More
JesuitRoundup.org is brought to you by:
Home Viewpoint Sports Opinions Once More Unto the Breach: The Dallas Stars 2016-2017 Season Preview 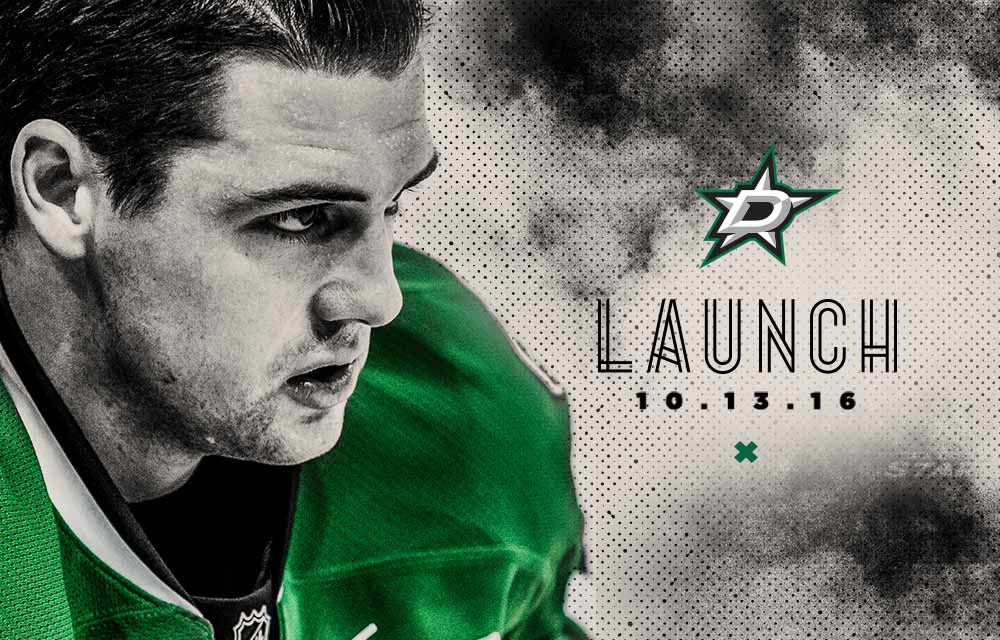 In major American sports, there’s a glass ceiling for the middle teams of the league. Too good to draft the next guaranteed superstar but lacking the tools to make a deep playoff run, these teams exist on the fringe of the league, trapped in a purgatorial status with success far away. From the retirement of Mike Modano in 2010 to even just two years ago, this was the plight of the Dallas Stars, who finished a consistent 4th in a division of 5, while remaining a contender for a wild card status until the very end of the season. After a brief bloody series against the Ducks in 2014 that resulted in a good showing despite the first round exit, things looked up for the Stars, yet once again they were the last team kept out of the playoffs in the brutality of the newly-realigned Central Division of the Western Conference.

Last year was when everything changed. The offense clicked, and the defense survived, allowing the most entertaining team in the league to barely win the Central Division in addition to having the second highest points total in the league, with 109. But playoffs were a different story; the momentum could not last. With an injury to Tyler Seguin breaking the Stars’ trinity of elite scorers and with a total collapse of the perennially shaky defense, my fellow Stars fans and I witnessed a tragic game 7 blowout by the St. Louis Blues that sent the Stars home in the second round, unable to fulfill the championship ambitions the regular season levied upon them.

However, in spite of their great success last season, the Stars may fall back out of the playoffs just like they did after the 2014 run. Their enemies rise around them in the Central Division: Chicago having done its traditional reloading to prepare for another run behind league MVP, Patrick Kane; Nashville looking to improve with the addition of the league’s best traditional defenseman, PK Subban; St. Louis maintaining and improving its developed young core; Minnesota striving to improve with perennial turn around man Bruce Boudreau as coach; and Winnipeg hoping its young core will mesh and ascend in the same way the Stars did. Meanwhile, as though the Mandate of Heaven has left them, the Stars seem cursed. GM Jim Nill worked none of his traditional trade magic to acquire a new goalie for the team, while a cloud of injury hangs over the Stars. Tyler Seguin, whose injury woes remind one of pre-2014 Stephen Curry, suffered a heel injury at the World Cup of Hockey along with Ales Hemsky, who hurt his groin at the same event. Jamie Benn is still not 100% after an offseason injury. Cody Eakin, Mattias Janmark, and Jason Dickinson are expected to miss long stretches of the season. And in the middle of this collapse, misanthropic Russian Valeri Nichuskin has fled the NHL for Russia’s KHL, where he looks to continue to fail to live up to his potential.

All said, the Big D’s hockey team is in a tenuous position.

But the Stars still remain one of the biggest threats in the league, and if its squad can survive what looks to be a difficult regular season, a deep playoff run remains on the table.

Off the ice the Stars look strong. Though no moves were made in the offseason, Stars GM Jim Nill remains one of the league’s preeminent general managers and could make one of his seemingly brilliant trades to fill the holes in the Stars blue line or defense. In addition, Stars coach Lindy Ruff is one of the league’s best, with a tenure so long that he coached against the Stars for the Buffalo Sabres when the Dallas Stars won their 2001 Stanley Cup.

At the risk of sounding sacrilegious, I earlier mentioned a Holy Trinity of Scorers for the Stars, those are the wing, former Art Ross Trophy Winner Jamie Benn; the center, Tyler Seguin; and the holy defenseman, John Klingberg. Each being top 10 scorers in their own right, they combine to head up Dallas’ dominant league leading offense, and even with the injuries the scoring will not be at risk of faltering for the Stars. As long as Jamie Benn’s groin recovers well and Tyler Seguin is able to avoid the injury bug, these men ensure that regardless of the situation the Stars will be a threat to opposing goalies.

Behind the trinity, the Stars’ front line is one of the league’s best. The players to watch out for are ex-Ottawa captain Jason Spezza, his perennial linemate Ales Hemsky, and ex-blackhawk Patrick Sharp. Yet down the line every member of the Stars front line will likely at some point contribute to the 3.23 goals per game that marked the Stars as last year’s best.

On the blue line, the Stars’ defensive corps appears to remain subpar but is largely a question mark. The addition of Dan Hamhuis from Vancouver brings in a strong traditional defenseman to complement the Stars’ bevy of two-way defenders. However, with the departure of three defensemen, Patrik Nemeth, Jamie Oleksiak, and Stephen Johns, three younger Stars prospects will be looking to earn themselves a permanent place in the league, and the aforementioned John Klingberg will be trying to improve his defense to augment his prodigal offensive skill. With luck, the Stars defense will be able to make strides and show growth.

The goaltending however might as well be a coin flip. After Kari Lehtonen cost us game 7 last season, letting in six goals on eight shots, fans expected a magical Jim Nill trade to get rid of either him or Anti Niemi, his essentially coequal partner. As long as either goalie plays to the league average, the team’s offense should be able to lift it above their less than exceptional play, but it will take a transcendent performance by either man to give the team a chance to get further in the playoffs.

The Dallas Stars remain a team to watch. If you don’t like hockey because you find it too slow, the Dallas Stars will prove you wrong. The hockey equivalent of the run and gun, six seconds or less basketball playbook, Dallas’ weak defense and prolific offense creates a high-scoring environment that just makes for good hockey regardless of partisan allegiance. So with baseball over and the Mavericks’ odds looking grim, I encourage you to dedicate your weekday nights to our boys in victory green because, in spite of its lacking media presence compared to the other major North American sports leagues, the NHL presents an in-rink product unmatched in parity by any other league and an environment where truly anything can happen.