More
JesuitRoundup.org is brought to you by:
Home Featured It’s Time We Help The Rich! 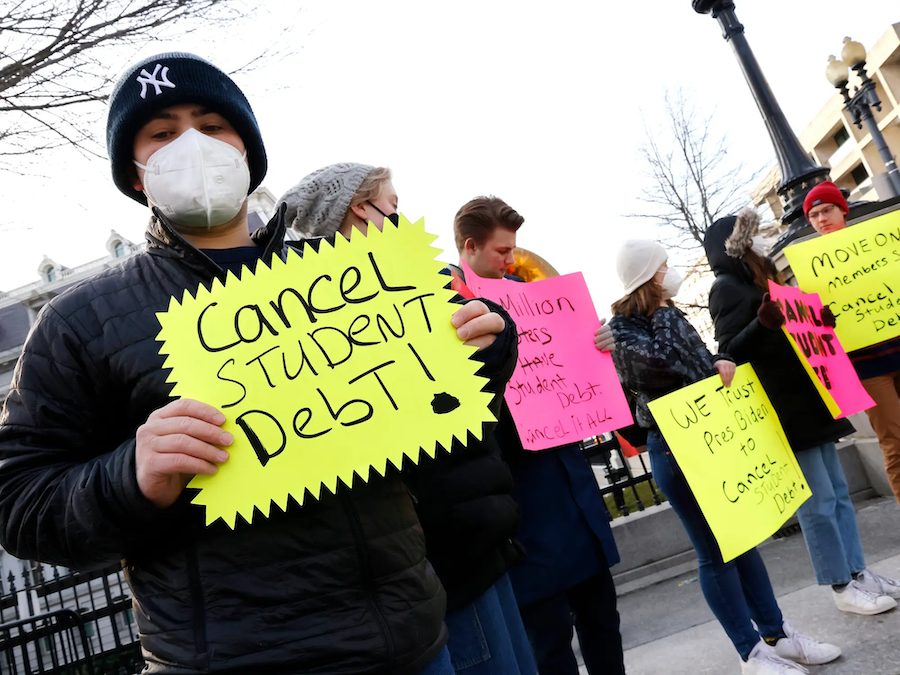 Class tensions have always been at the forefront of controversy in American politics throughout American history. It has been a centuries-long battle between rich and poor. Yet, people always forget how hard the rich have it. It’s time to change that by forgiving student loan debt!

Medical School and Law School are expensive! Those student debts are the only things that keep those doctors, who average about $200,000 a year, from living the luxurious lifestyle they deserve. But because they have enormous debts, they have to live like the dirty plebeian class. Why should we force the innocent to live a life of saving money? Is that what the American Dream is? Do we want to see a world where the poor live in the same neighborhoods as the “elites?”

Barbra Makesalot is a young attorney in New York making about $250,000 a year, and she is fed up with student debt. Every month, she is forced to pay thousands of dollars on student loan debts. Because of this, she had to purchase a Tesla Model 3 instead of the Model S. When asked about her decision she said, “a Tesla Model 3? I might as well walk!” “But that wouldn’t be as environmentally friendly,” she added.

It’s time we forgive student debt and let the rich be rich!