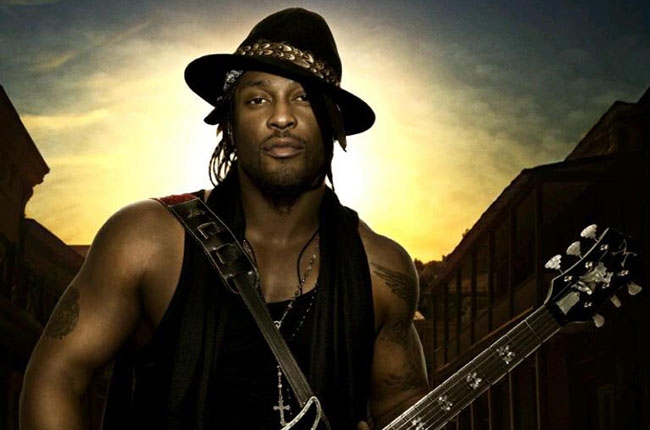 D’Angelo is an enigma. As one of the most innovative and widely praised artists of his time, D’Angelo is oddly reclusive- always absent from the public eye. So it came as a HUGE surprise when Black Messiah dropped out of nowhere near the tail end of 2014. An album that fans have been waiting FOURTEEN YEARS for. And in many ways, this album is incredibly well produced, beautifully written, and all around, an impressive comeback record. For an album entitled “Black Messiah”, music critic Robert Christgau’s praise of D’Angelo as “R&B Jesus” doesn’t seem like a big hyperbole now.

Black Messiah is an album of incredible energy. Each song has its own signature sense of pace in regards to groove and funk. Additionally, the multitude of styles here is a kaleidoscopic vision of D’Angelo’s most creative effort yet. The opener “Ain’t That Easy” is molasses slow, but like molasses, the song is sticky and is hard to forget. It artfully blends D’Angelo’s signature vocal croons with some steady percussion and an extremely groovy bass/guitar section. On “1000 Deaths,” D’Angelo admirably distorts the funky foundation, delivering a crunchy and crusty production style with a nightmarish chorus that just pulls the rug from underneath you. Following this, “The Charade” smooths things down a bit, with an infectious synth melody layered over D’Angelo’s mumbled lyricism, which showcases his open heart and emotion. Throughout this track, you can’t help but feel his emotion and conviction bleeding through. At this point, about twelve minutes into the album, you begin to realize: THIS is soul. THIS is passion. 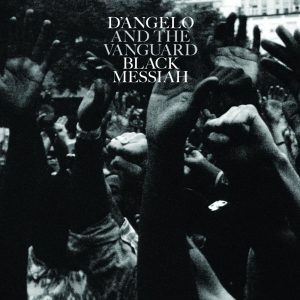 D’Angelo throws in more surprises into the mix of Black Messiah: the quaint Spanish guitar intro of “Really Love”, the big band funk jam “Sugah Daddy”, and the heart-wrenchingly beautiful “Betray My Heart.” A common theme present throughout Black Messiah is D’Angelo’s look into himself. By delving into these tracks, D’Angelo finds solace, passion, love, and comfort in the music, words, and in the overall experience that has inspired him to create this. And what makes this so astounding is how timeless these songs feel. Every song can be placed in a certain time period, and yet it still feels modern now. D’Angelo’s years in submission have allowed him to observe and marinate in the ongoing events of the world-from Ferguson to Eric Garner. As he said in “The Charade”, “All we wanted to do was talk, ‘stead  we only got outlined in chalk.” On the track “Prayer”, however, D’Angelo finds strength and solace, dutifully proclaiming “give me peace/ I believe that love.”

My only gripes with this album were how fast it played its tricks. The first half of the album showcased all that D’Angelo had to offer: Hendrix-like rock energy, infectious grooves, pensive atmospheres, and wise observational lyricism, teetering on poetry. Yet around the beginning of “Back To The Future (Part I)”, I couldn’t help but forget the magic that D’Angelo had casted so early on in the album.

Nonetheless, Black Messiah is a spectacular record and one hell of a comeback. Timing is everything, and if D’Angelo took a decade to put out this record, in its full, collective majesty, then I won’t be dissapointed in another decade or so for the follow up. I won’t enjoy the wait, but I entrust that D’Angelo knows what he’s doing. For my generation, Black Messiah will allow my age demographic to become exposed an R&B innovator and legend. For those who have been dutifully listening, it will be the return of the “R&B Jesus”. The return of THE Black Messiah.

LEAST FAV TRACKS: Back To The Future (Parts I & II)