More
JesuitRoundup.org is brought to you by:
Home Reviews Music Reviews Album Review: Kill the Moonlight 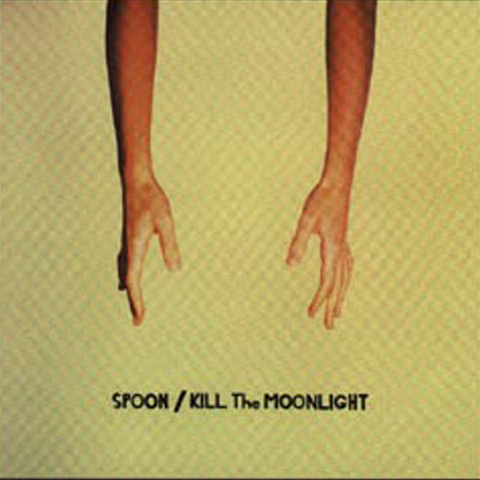 Last year, I was watching one of my favorite television shows, Showtime’s Shameless, when I ran into a song at the end of an episode that was relatively catchy. I was surprised that I actually enjoyed the song since most of the show’s indie rock music is a bit too obscure for me.

I discovered the band’s name, Spoon, and downloaded the album in question, their 2002 album Kill the Moonlight. I found Spoon very easy to get into, unlike their fellow indie rockers such as Wilco, The Shins, and Wolf Parade. Throughout the record’s terse running time, the listener is subjected to some of the catchiest songs, the band tethering between the experimental and the accessible.

The album maintains a minimalist perspective. The opening track, “Small Stakes,” not only speaks of settling for mediocrity and not pursuing dreams, but also implicitly denounces gaudiness: the song only utilizes an electric keyboard, snare rift (late in the song) and one guitar progression.

This attitude is solidified in the next song’s title, “The Way We Get By.” Kill the Moonlight is authentic, avoiding the trite lyrics of other artists. In fact, I might be hard pressed to find a blatantly annoying song within the entire album. The track “Paper Tiger” has an immature line, “I no longer do the devil’s wishes/ somethin’ I read on the dollar bill,” but the instrumental that follows the line more than compensates for one bad line.

Any band nowadays can use a synthesizer, but Spoon creates tension with synths that bolsters and juxtaposes every nuance of the music: every handclap, echoing bang, and drum line. “Paper Tiger” does just this over inverted playbacks, drumsticks, and piano chords.

I’m sure anyone better versed in Spoon’s indie rock genre can rattle off a list of emotionally complex underpinnings that I have totally missed. But for someone who’s just beginning to show interest in the genre, it’s a great listen.

For more on Spoon: http://www.spoontheband.com/