More
JesuitRoundup.org is brought to you by:
Home Featured A Modest Proposal for Chevron 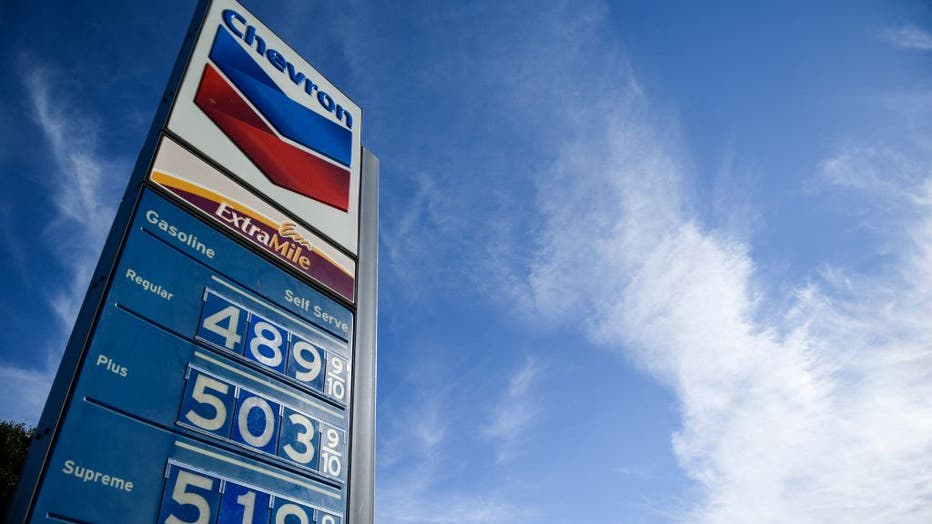 So here’s a “Modest Proposal” for the oil companies.

Chevron, who recently partnered with Apple and Amazon, is always in need of cheap child labor; build a clever cost-effective program so that you can sell your kids for gas.

And it’s a great deal too, for one child between the ages of 3-9, you can get 20 gallons free. Kids this age are great because they can get their tiny little fingers into the small holes on Apple’s iPhone. Kids between the ages 10-15 will earn you a whole 30 gallons free! These kids are great because they can move all the boxes for Amazon at exorbitantly low rates. Finally, children between 16-18 will get 35 gallons; however, they must have a driver’s license because they have to drive the trucks for Amazon.

If you’re not quite comfortable selling your kids into slavery, fear not! Chevron also has a program for you to rent them out for 5 gallons a week. If that doesn’t seem like much, don’t worry, you don’t have kids anymore so you don’t have to drive those brats anywhere.

For those of you with “ethical concerns,” don’t worry; it’s not ethical, but it’s a great deal. At the end of the day, once you sign away your kids and get your gas, they’re not your problem any more. So who cares? And if you’re worried about Child Protective Services, we paid them off in gas, so don’t fret. And finally, there’s no chance of their unionizing cause like, they’re 9.

So don’t miss your chance to get rid of your bratty kids and save some money at the tank! If you want to opt-in for this chance of a lifetime, there will be a large white van at every Chevron with the sign “We take your kids.” So just give your kids to the strange old man with the ski mask and he’ll hand you the proportional amount of gas.

If any of this is concerning to you, this is toooooootally a joke. Get your gas now before we all get arrested.