More
JesuitRoundup.org is brought to you by:
Home Reviews Books Why You Should Read “No Country For Old Men” 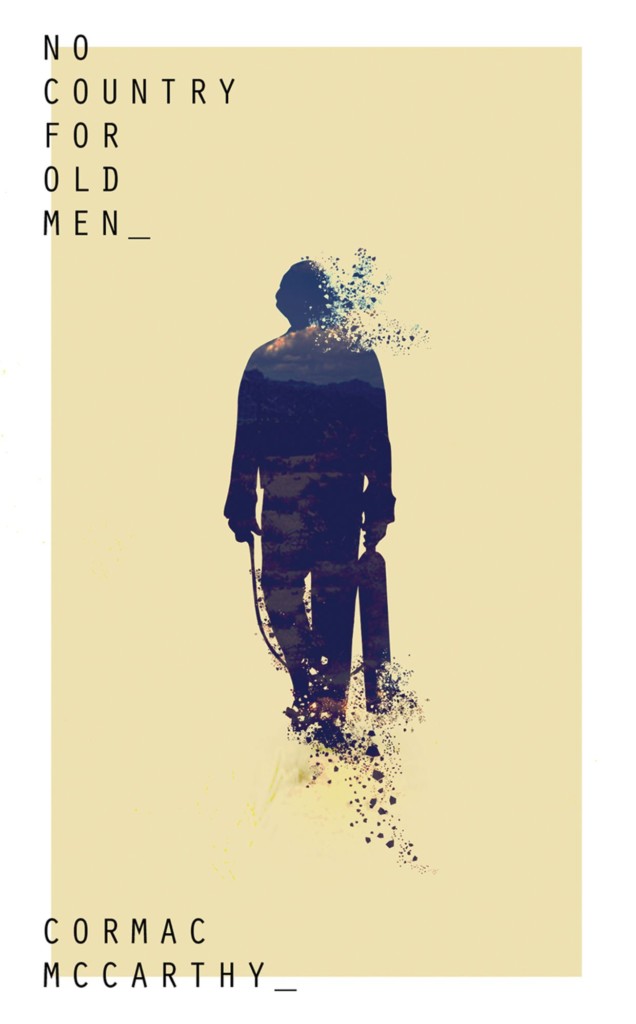 Cormac McCarthy’s No Country For Old Men is not only my favorite book but also a book I think everyone should read. Although it may not immediately appeal to the majority of readers, as the western genre has become increasingly niche and the story overall has a dark tone, the themes and characters have a profound impact on the reader, one I have never experienced before. Below are just a few of the reasons why No Country For Old Men, despite being a far cry from what I typically prefer, has become my favorite novel and has continued to amaze me for months after reading it.

Why You Should Read It

First, the protagonists. Llewelyn Moss, portrayed as the hero of the story, captivates the audience through an air of mystery which he retains throughout the story. It seems that for every question answered about him, another emerges.

Even after finishing the book twice, I cannot say that I fully understand Moss, and perhaps I understand him less now that I’ve read more. This is a stroke of genius by McCarthy (just like the rest of the book), as it sets him up as part of a perfect contrast with the main villain, whom I will bring up later.

Although for the majority of the story he takes a back seat to the Moss, Sheriff Bell, another protagonist, may be even more influential on the reader. Every chapter, including the ones he does not even appear in, opens with his narration, which sets the tone for the entire novel.

Bell, despite acting somewhat as a mere observer to the plot evolving around Moss, actually steals the show, providing a welcome change of pace from more intense scenes to his profound personal reflections.

Anton Chigurh, the novel’s villain, also stands out among all fictional characters. Much like Llewelyn, he begins the story shrouded in mystery, not appearing to have a clear motive or backstory. This generates a discomfort which is only augmented by his violent actions and moments of true horror.

By the end, Chigurh’s identity becomes more apparent than Moss’s, yet still leaves enough unanswered questions, enough curiosity, to have a place in the antagonist hall of fame.

Violence is a central theme in No Country For Old Men; however, the intense fights and daring escapes made by characters throughout the novel, while captivating, do not hold a candle to the others scenes. The most hair-raising and thought-provoking moments consist of talking.

McCarthy minimizes nearly all the dialogue, only ever having his characters say what is strictly necessary, resulting in a certain power in the few words he does use. His meaning is clear yet not obvious or simple. McCarthy gets his point across effectively without treating his audience like a child.

All of these factors make No Country For Old Men a great novel, but there is one more thing I love that I would I like to mention. McCarthy does not pull any of his punches. He has a vision, and he portrays it as it is rather than as the audience would want it.

One particular instance caused me, after being so encapsulated by the book that I had read continuously for around four hours, to just stop. I had to put the book down because I could not understand the reason for what he did with the story.

It was a short while later that I began to understand, and love the novel even more for it. The second time I read the book, those moments of shock still hit me with full force. They still made me think. That, I believe, is the highest possible praise I can give McCarthy. His book made me stop and wonder in amazement, awestruck.

Now, I do feel that I should at least give some criticism, the book is not perfect. Although it is certainly the closest thing to perfect that I have ever found.

My one and only complaint is that McCarthy introduces a character and then ends their storyline too quickly. In the span of just a few chapters, they appear and then leave, which is incredibly disappointing because their concept is actually very interesting and could have had much more depth.

The suddenness of the character’s end does fit with the tone of the novel, but I think that there could have been a better balance between tonal consistency and story completeness.

As much as I would love to go on, there is not much else I can say without giving away the story. So, my advice to you is to go and read No Country For Old Men. It was adapted into a movie, but having both read the novel and seen the film, I must say that you should read the book first. It does a better job getting McCarthy’s point across and it is only about 300 pages.