More
JesuitRoundup.org is brought to you by:
Viewpoint Culture What Does Burger King and a Texas High School Have in Common?
Facebook
Twitter
Email
Print 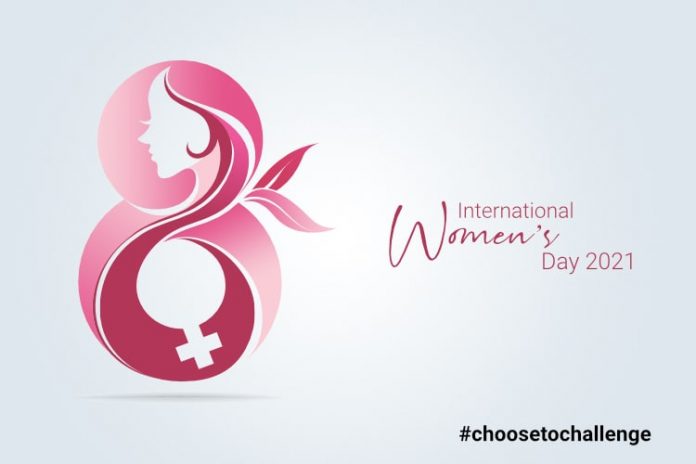 “I am no bird; and no net ensnares me: I am a free human being with an independent will.” –Charlotte Brontë

“Women are the real architects of society.”  -Cher

International Women’s Day just passed us a couple of weeks on March 8, and oddly enough some companies and larger organizations sparked some controversy. On the day where we celebrate women’s political, social, and economic achievements and appreciate women for who they are, Shallowater ISD and Burger King had some contentious statements and actions that explicitly and implicitly undermine women. So today, I’m here to talk about them and try to explain the situation, and demonstrate the broader impact.

Disclaimer Before Continuing: I am a male who goes to an all-boys high school, so I do not have the adequate qualifications to speak on such an important issue. As such, my perceptions may not be completely accurate, well-tuned, and understanding, which means it is fair to call my opinions out. My intention, however, is not to hurt or offend anyone. I thought this was an important issue, and so I wanted to present my opinion about it. Please keep that in mind before reading this piece.

On March 8, Burger King UK, attempting to raise awareness for the underrepresentation of female chefs, tweeted the words “Women belong in the kitchen,” following by an explanation of why there need to be more female chefs. This statement came immediately under fire for reinforcing untrue, degrading stereotypes of women, which led to the company removing the tweet and making an official apology.

The well-meaning tweet was based on a lack of understanding of how Twitter works. The company posted the initial contentious statement and then replied afterward. However, Twitter only shows the first part, and one must click on the tweet itself to see the next part. The intention was there, and I understand but saying something like that is simply unacceptable.

Women can work anywhere beyond the kitchen, unlike the blatant, persistent stereotypes states. Simply designating them to the kitchen or the domestic realm implies the notion that those tasks are all they are capable of when that is not true. I’m sure Burger King did not mean that, but the sad thing is that gender discrimination is very prevalent in workplaces. Not only can it be difficult at times for women to find a job, but it can also be tough for them to advance into higher positions. This isn’t supposed to be a rant on gender discrimination, but I just wanted to point out the broader context and impact of that statement.

Similarly, a school in Texas became under fire for their tradition of a chivalry day, where women have to obey “any reasonable demands from men.” Women have to hold doors open for men, escort them to their seats, and were forbidden to demonstrate any “intellectual superiority.” Furthermore, the women had to wear dresses and heels and essentially were subservient to men the entire day, where the women would gain points for the number of rules they followed. To keep in mind, I mentioned only a few of the rules. The lesson is supposed to teach about historical sexism and misogyny during medieval times, but parents’ complaints ultimately got the event canceled, as the school is trying to eliminate the outdated traditions that are heavily discriminatory. Those who didn’t want to participate had to write a one-page essay.

I do see the intention of this day, but to be honest, I am less inclined to give leniency toward the school, as this is an ongoing tradition. Women have made significant progress in rectifying the shortcomings of the past governments, but why do they have to act it out to show this? This can make women feel even more uncomfortable. But I do see both sides of the argument. This day is also uncomfortable for men to treat women like this, as it is absurd, heavily sexist, and unethical. They are forced to comply with these rules, seeing their female peers having to act this way, and maybe this is what is needed to truly illustrate history.

It’s harder to make a more definitive opinion on this topic, but I’m not the biggest fan of the idea. Maybe it is because I have not heard enough of the case. But I do want to present this quote from a NY Times article on this subject because I think it’s an interesting point to see.

“Role-playing can be an effective pedagogical tool, but teachers have to be very careful that they are not reinforcing negative gender and racial attitudes, said April Peters-Hawkins, a former sixth-grade teacher who is now a professor of school leadership at the University of Houston College of Education.

Both of these events seem to inadvertently highlight how the cult of domesticity still exists today. Look, women can work anywhere, but they should not be subjugated to work in one place simply because of their gender or stereotypes due to their gender. They can choose any career path or do anything, but they cannot be designated to one task or one role due to their gender. It is their choice. It is their right. It is something inherent that cannot be taken from them or forced into because that is simply unethical. Next International Women’s Day, let’s make sure that women obtain that choice from fear or discrimination or any other extenuating circumstances.

Check back to The Roundup for more coverage of today’s culture!