More
JesuitRoundup.org is brought to you by:
Home Featured What do non-Catholics Think of Jesuit Theology? 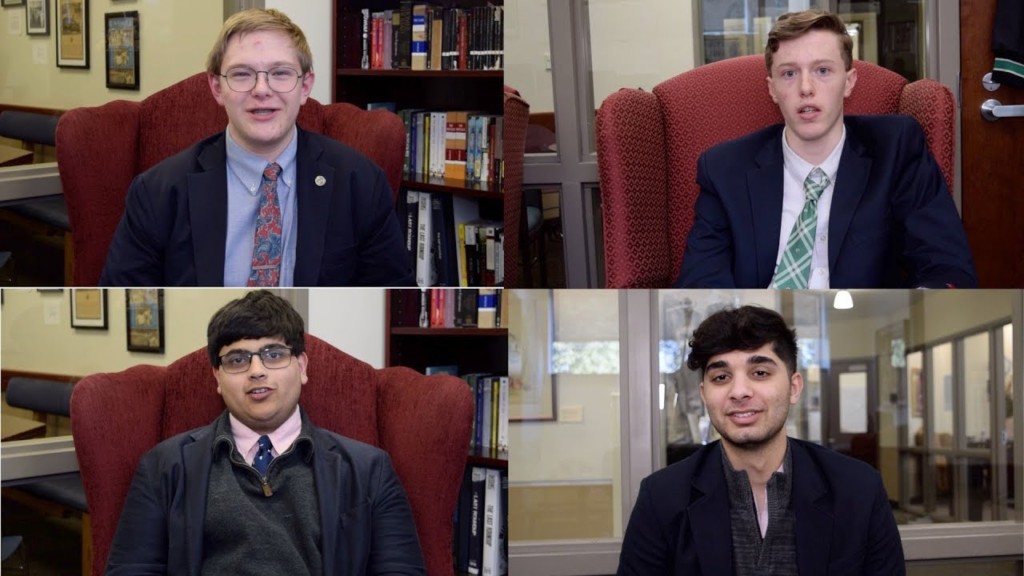 Jesuit is a Catholic High School and has a large group of Catholic students. However, there are also some students who go to the Jesuit that are of different religious backgrounds. Since we have this religious diversity, it’s important to recognize it. After all, non-Catholic students at Jesuit are still part of its Catholic community, even though they may not have the same beliefs. To help make awareness of this, the following people gave us their viewpoint on Catholic teaching in Jesuit Theology: Aarin Jain, a Jainist; Luke Harrison, an Atheist; and Rey Kazi, a Sunni Muslim. Then, Christian Markey provided insight on what Catholics get out of learning about their own religion through Jesuit Theology.

In the end, making people of different religions feel included is one of the things that keep the Jesuit Community together as one. Thus, we should unconditionally respect each other’s beliefs. “It is dangerous to make everybody go forward by the same road: and worse to measure others by oneself.” – St. Ignatius of Loyola

Stay tuned to the Roundup for more viewpoint articles!