More
JesuitRoundup.org is brought to you by:
Home Academics English Walking Downtown Dallas 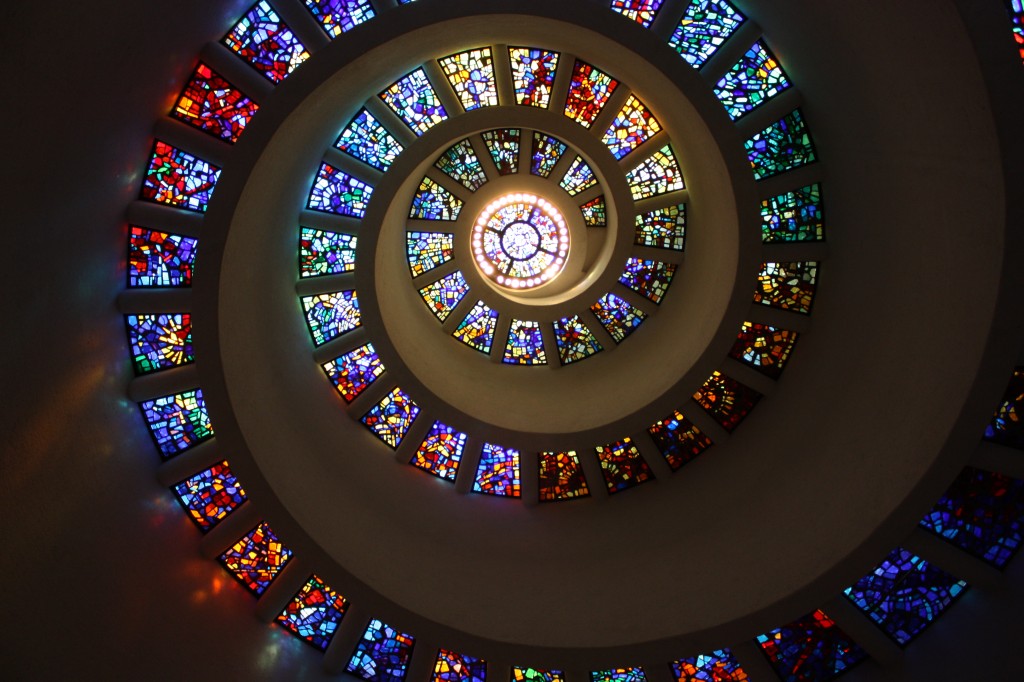 Stepping off the bus onto Harwood Street alongside the Modern Art Museum, English students beheld a relatively familiar sight. Lingering for only a short while to glance at posters advertising The Mourners and an African Mask exhibit, we bolted across the street to the Trammel Crow Center, not to see the Asian art exhibit but to peer at the massive edifice and study the public art lending it such regality. 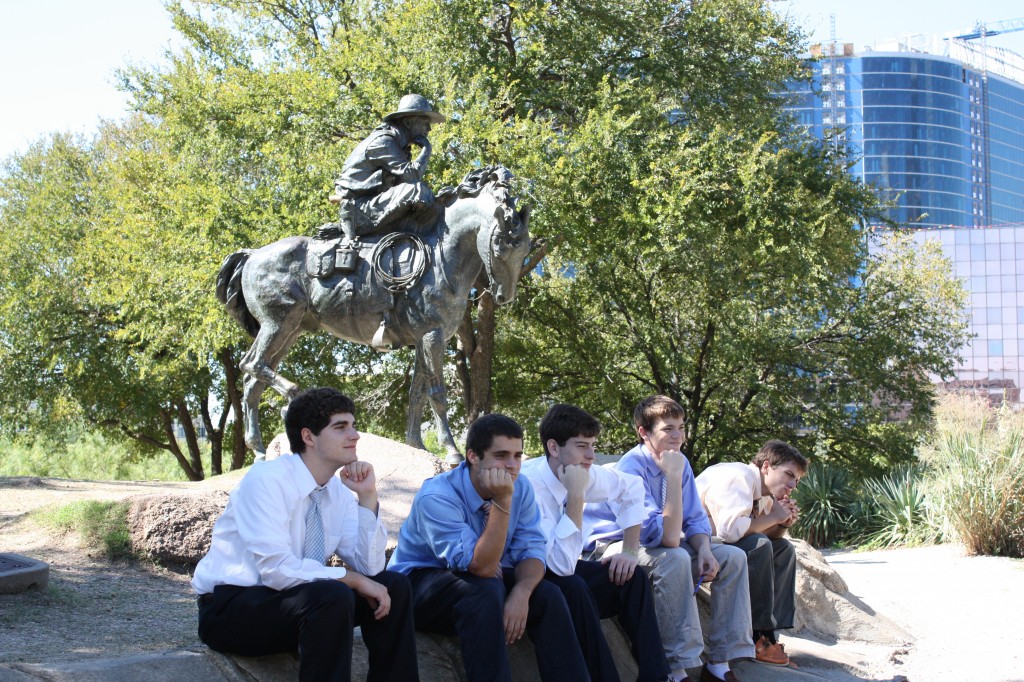 This was not a trip to pore over every exhibit and opera house we happened to pass, but was an introduction to the Seminar students’ very own city, to parts they never even knew existed and to get them to focus on outside art and architecture.

The next leg took the class away from the busy thoroughfares and east on Flora St. to pass by the Meyerson Symphony Center and its massive neighbor the Winspear Opera House. Cobblestone streets and fluid landscaping blend road and sidewalk into companions rather than separate entities, an effect allowing for more pedestrian traffic which becomes a necessity in the case of large concerts and performances. 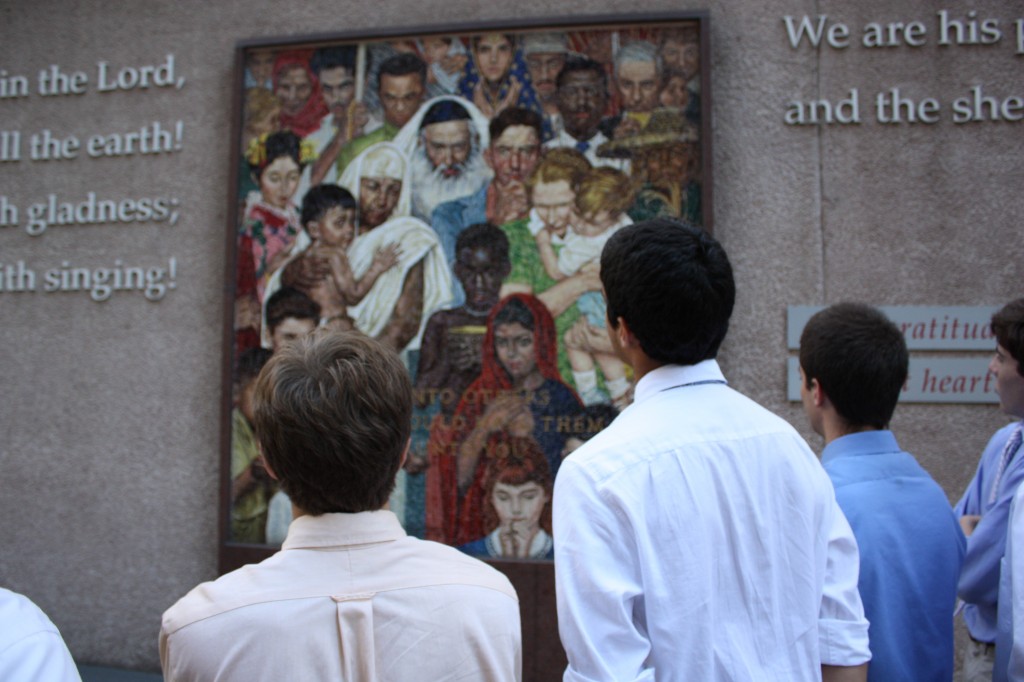 ning fascinating.” Especially in the case of the Westin Center and the Plazas de Americas Hotel ventilation is hidden in gardens and around reflecting pools to allow for greater leeway above the structure.

As much as students enjoyed slipping inside the Westin Center for a short brunch, instructor Mrs. Sheryl Row maintained a frenetic pace down Bryan St. to yet another landmark, Thanksgiving Chapel. A quick peek inside revealed a gorgeous spiraling stained glass window.

“The stained glassed windows were probably the coolest thing about the trip,” Jake Gibbons 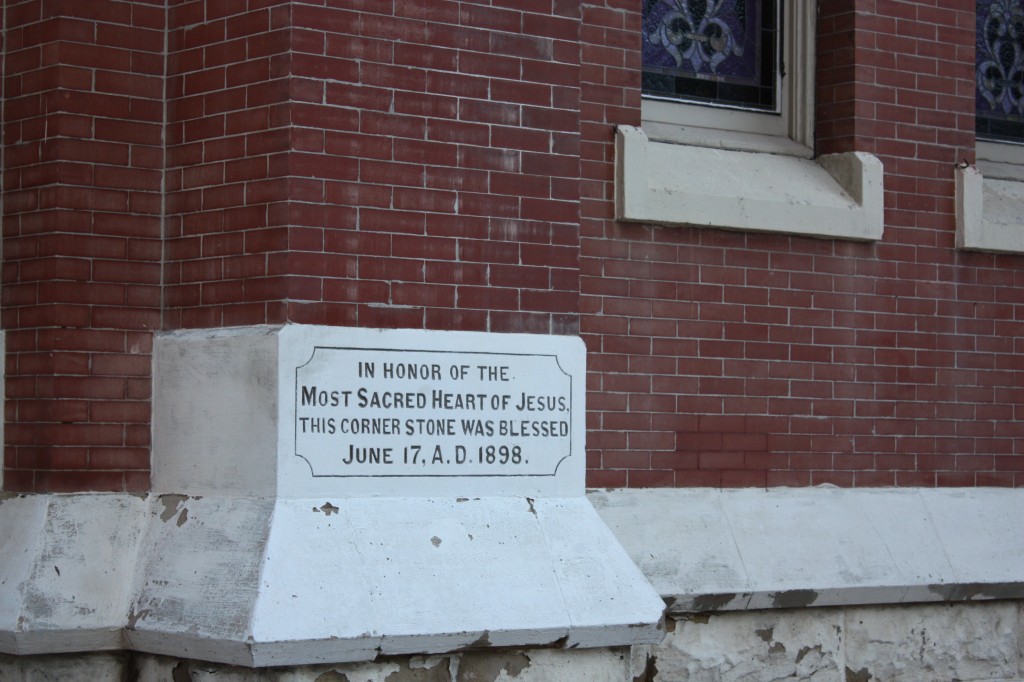 said of the Chapel, a non-denominational church at the crossroads of Ervay and Pacific Ave. As the class traveled farther south, the exploratory nature of the trip became evident as David Kaplan often “wasn’t sure where we were or how we were going to get back to the bus.” Striking differences arose between the Arts District and the increasingly retail sector of Downtown. The original Campisi’s and Neiman Marcus flashed by, as well as an Ace Cash Express, Sol Irandes and Roma Express; where the Arts district possessed few open air restaurants or public retail, the historic part of Downtown had it in full. The greater the proximity to City Hall and the Dallas Convention Center, the more hospitality-based businesses crowded Main St. and Commerce St.

An obvious hallmark of the area came in the form of the Pioneer Plaza which added “a western vibe to Downtown,” noted Alex Drews. The cattle drive venerates the cross roads in trade that intersected and still intersect through Dallas, an anachronism of a time we often only see in film or television. 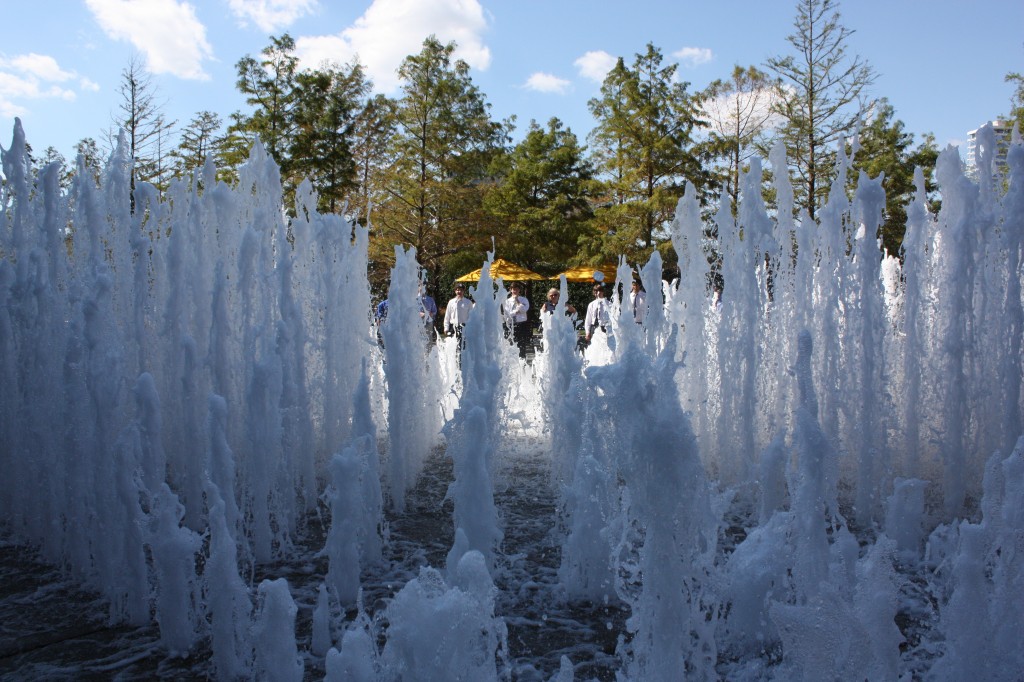 The trek did not end here however. Mrs. Row continually dogged each moment with calls “to get a move on” and “we’re not stopping here.” The longest respite came at lunch but ended with a trek to the Avanti Fountain Place, a cornerstone of the Dallas skyline designed by I.M. Pei. The emerald shaped tower reaches out of beautiful landscaping.

After a walking trip of three miles taking in numerous art galleries, churches, chapels, performance houses, monuments, cemeteries and restaurants, each student gained a profound affection and more importantly awareness of our city.

Next Trip: A tour of the origins of African Americans in Dallas. View The Roundup regularly to catch the next installment.