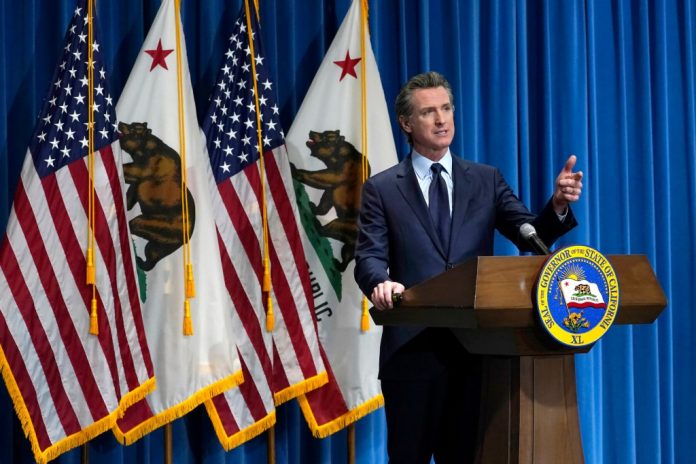 California governor Gavin Newsom has received substantial backlash this past year for what many people consider poor management of the Covid-19 pandemic. Currently, nearly 2 million Californians want to recall Newsom from his position, and the petition has already passed the required 1.5 million mark to put the process into motion.

But did his handling of the Pandemic kick this movement off, or was it just the last straw?

How have the people been affected?

I believe Newsom’s policies on the pandemic were the spark to a gas leak for many individuals. His policies pre-pandemic heavily taxed the larger population. He has also failed to bring many promises to fruition, such as the homelessness crisis that plagues the Golden State’s big cities. These faults have caused what experts call the “California Exodus”, in which thousands of people have migrated to other cheaper states like Texas. Understandably most movers enjoy the substantially fewer taxes placed on them by the government.

The graph below measures where and how many people are leaving are California. 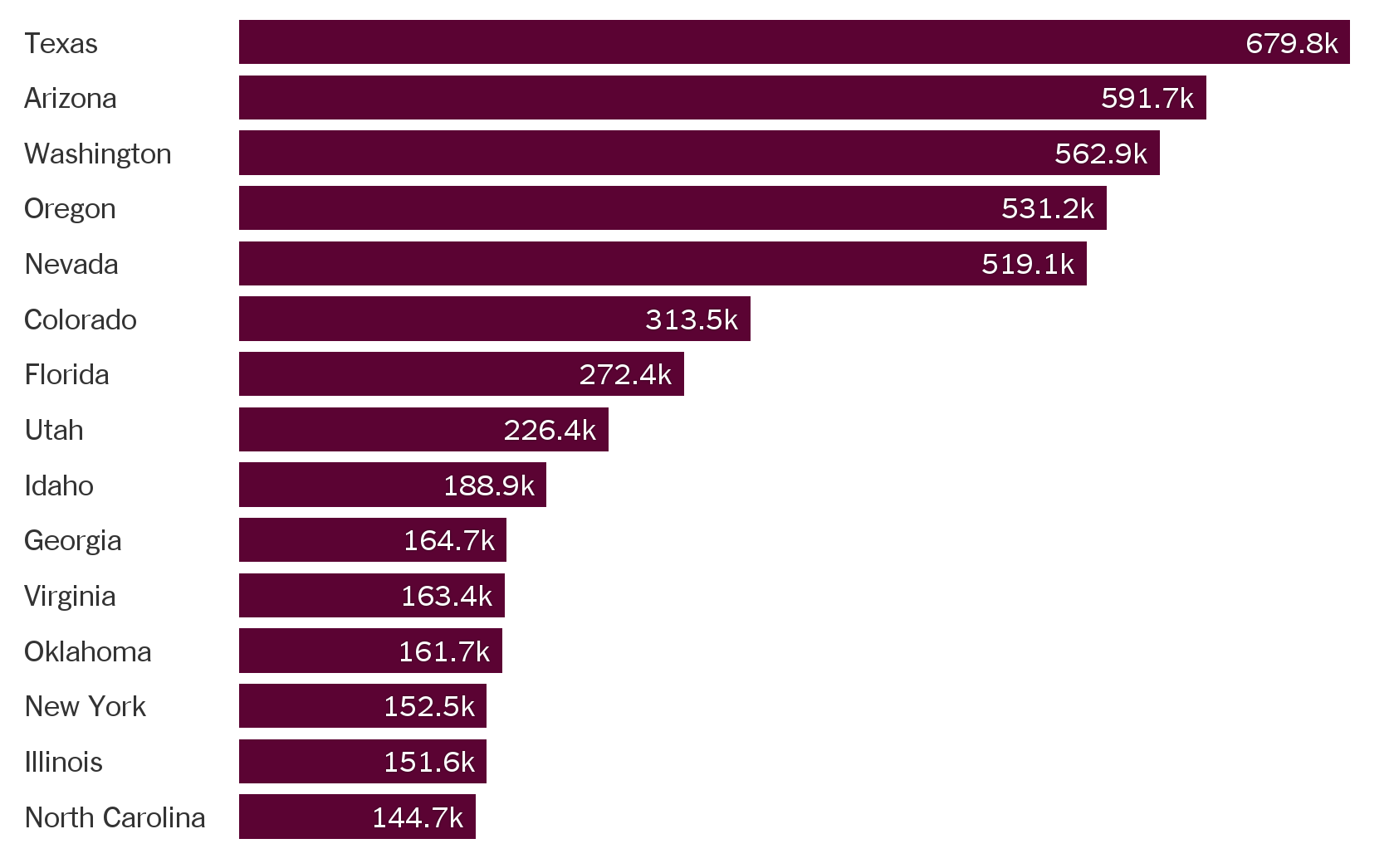 Small businesses have also been hit hard by these high taxes. The pandemic made it even worse than it was as long lockdowns take away their consumer base.

But even larger companies have felt Newsom’s taxes and have fled, or plan to flee, to other states. Elon Musk, founder of Tesla and SpaceX, has followed companies like Toyota and Hewlett-Packard in order to gain breathing room. SpaceX, as of now, is even doing rocket launches near the Corpus Christi area.

Despite the governor’s backlash, many experts say he will re-win his recall election by majority vote, regardless of his current opposition.

What is Newsom doing?

Newsom has lightened his grip due to fear of recall, but also due to the advancements in vaccinations. This helping hand could sway the tide back to the Governor, especially in the largely liberal California population.

Tune into the Roundup for more political news.