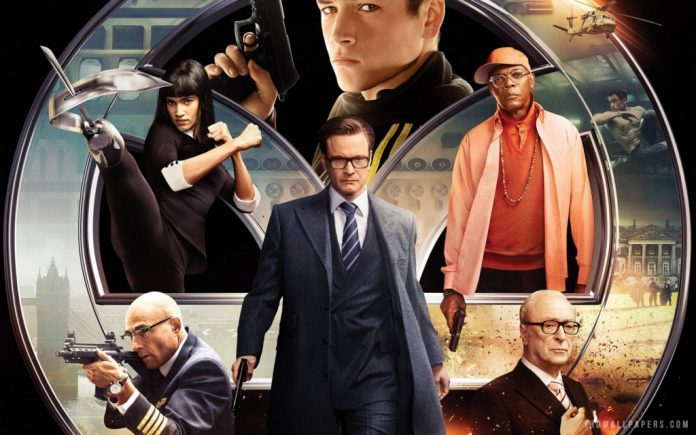 A slow pan across a shadowy ally, a subdued, gravelly voice-over setting the tone, a morose orchestra of strings crescendoing into a dramatic climax: all contemporary tropes of the modern action film. While films such as The Dark Knight, Dredd, Godzilla and Daniel Craig’s James Bond all pull off these common themes with great skill, they do not negate the fact that the “gritty” setting has become increasingly overdone in recent years. It can be immensely enjoyable to watch a serious reimagining of these originally “lighter” films, but with an overly saturated market, the novelty quickly wears off, leaving many (including myself) unfortunately apathetic to the entire genre. This is why I was immediately excited for Kingsman: The Secret Service.

From the start, it is quite obvious that Kingsman draws its inspiration from the classic Bond films of years past, films that had a lighter, campier spin to them and were more detached from reality. With Samuel L. Jackson playing a crazed technological tycoon with a lisp, this movie is firmly planted in the realm of silly, but it’s only getting started. Also included in this classic Bond package is a strange henchman in the vein of Oddjob (the one that threw hats) and Jaws (the one with a serious metal mouth) named Gazelle, a henchwoman with prosthetic legs that act as giant blades. Unfortunately, on the good guy side of things, there is nothing nearly as novel, but rather a mocking hyperbole of the well-dressed 007. With their headquarters in a tailor shop, all of the Kingsman agents dress to the nines, a recurring symbol for how the spy agency typically only recruits from the upper tier of society.

Valentine, Samuel L. Jackson’s character, is obviously on a mission to cause destruction on a global level. So I don’t spoil the build up to the big reveal, I will refrain from going into much more detail than that. I will say, however, that I found there was a reasonable enough motivation for his dastardly plans, even if his execution may have been a little far-fetched. That is what the movie sets out to be, so you won’t be disappointed if you don’t go onto the theater with the wrong expectations. The movie mainly revolves around a young Kingman recruit named Eggsy, played by Taron Egerton who you would recognize from absolutely nothing. (However, I believe we all will being seeing much more of him after his great performance.)

Eggsy, coming from a working class neighborhood, struggles to fit in and be respected by the other recruits, all of whom come from old money. One of the overarching themes of the movie is class inequality, an issue the film keeps within it’s overarching storyline but doesn’t explore to much of an extent, because again, it is not a serious movie. Colin Firth, a more experienced actor but first time action hero plays Galahad (all Kingsman agents have a name from the Knights of the Round Table), the one who chose Eggsy to enter the program and who acts a mentor throughout the training process. Both characters, a boy from the streets and a refined gentleman, have great chemistry onscreen that never gets too overdone. At first I was concerned that Eggsy would simply act immature and rebellious around his new environment with Galahad having to constantly reel him back, but fortunately both characters are written well enough past caricatures to exhibit reasonable intelligence and witty-enough dialogue that left me entertained and free from frustration. Throughout the film, I never had to think about the pace at which it was going, the highest praise I can possibly give it. If I walk out of the theater unsure of how long the movie was, I know that a great deal of time was taken to balance the scenes of the film, ensuring that scenes are neither cut so short as to feel choppy, nor left so long to overstay their welcome.

When I first saw the trailer for Kingsman: The Secret Service, I was ecstatic that it was going to get an R rating. “Finally,” I thought to myself, “I won’t have to sit through another film that has been whitewashed down from the rating it obviously and desperately needed to be just so that it could have bigger sales at the box office.” But then I remembered that it is nearly impossible to keep Samuel L. Jackson’s mouth in line if you’re not a multi-billion dollar company producing a multi-million dollar movie (Disney). However, regardless of the profanity, the movie would have received an R rating due to the graphic and all-around visceral violence in the fighting scenes, scenes which are easily some of the best I have experienced in recent memory.

I feel like I’ve become all too accustomed to the camera trickery of many PG-13 movies; that is, moving the actual hit off screen at the last second or filming it at an awkward angle as to imply that there was a blow rather than explicitly showing it. In extreme cases, “action” movies that want to be family friendly have reverted to simply throwing a few punches, adding a nauseating shaky-cam effect, and calling it a fight scene. Thankfully, Kingsman: The Secret Service avoids all of these copouts, keeping all the action clearly in frame, keeping the camera reasonably steady, and keeping the fights intense and interesting. Speaking of interesting, or lack thereof, I was a bit underwhelmed with the minimal use of locales and slight overuse of a green screen. To be fair, I would not be surprised if this film’s budget is dwarfed by the likes of others in its class. In addition, the Kingsman’s main base, a mansion on the outskirts of London, was very scenic but was the only locale of its kind. I would love to see a sequel with a more refined idea of what its visual aesthetic wants to be so it can stand out more against the crowd.

Simply put, go see this movie if you like old Bond films, go see this movie if you like action films, and go see this movie if you want to be reminded how much you want another Austin Powers. It is neither a comedic masterpiece nor is it a perfect action movie, but it is solid in both areas and is able to competently blend them into one film. After reading a few critical reviews, I have come to believe that some people are expecting too much out of this film, expecting it to go toe-to-toe with Spectre, the upcoming 007 movie, or some other very serious film. They failed to understand that this film set out to be silly and self-aware and condemned it for being just that. So, the next time you walk into the theater, don’t judge a movie on what you want it to be but rather judge it on what it wants to be. 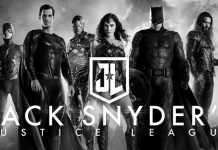 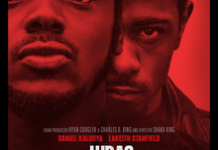 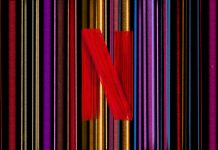