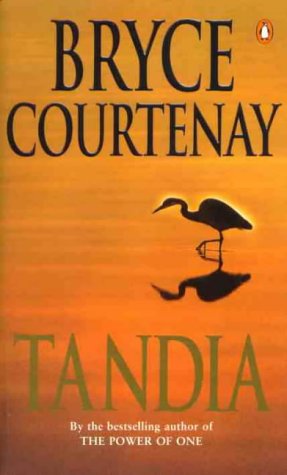 In his first book, The Power of One, Bryce Courtenay illustrates a tale of a small boy’s journey throughout Africa and his transformation from juvenescence into young adulthood during the era of African apartheid, loosely mirroring the life of the author himself. The book eventually went on to become a movie; however, many critics found the film far inferior to the novel.

Continuing the legend of the protagonist Peekay through a different perspective in his 1992 sequel, Tandia, Courtenay writes a nearly one thousand page masterpiece in which we see the title character, Tandia, go on a life-changing journey from adolescence into adulthood, facing emotional hardships, persevering through adversity, all the while pursuing her lifelong dream of fighting apartheid through the practice of law.

This novel is a work from Courtenay that gives the followers of his original novel a look into Peekay’s and Morrie’s lives after the mining company, portrayed at the end of The Power of One. Several of the first book’s characters return, and even the best of these characters present a nastier side. (For example, Pastor Mulvery—the man who converts Peekay’s mother—goes to a flophouse and has relations with one of Tandia’s friends).

Tandia, told from a third-person omniscient point of view, presents the heroine, who is part Indian as well as part African. Through her heritage, schooling, and environment, Tandia is acquainted at a young age with all different races of people, including blacks, whites, and Indians.

Tandia, leading a hard life from the beginning of the book, is raped by a police officer, kicked out of her house, and sent to live in a whorehouse. It is here that Tandia begins to learn important life lessons, maturing into a beautiful young woman. Later in the book, after meeting with Peekay and Morrie from the first book, Tandia aspires to join their business, a law firm dedicated to providing counsel to the under-represented black population of South Africa.

The novel gives the reader a glimpse into the continued problems of South Africa, as well as the racial hardships one faces as an African. Courtenay uses strong visuals and language to portray the hardships, trials, and tribulations faced by all minorities in the era of African apartheid. A fan of The Power of One should heavily consider reading Tandia, as well. 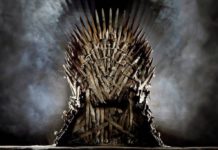 Game of Thrones: Who Should Sit the Iron Throne? 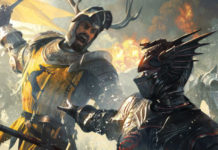 Game of Thrones: Books vs Show 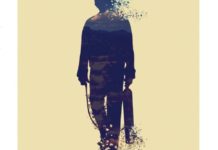 Why You Should Read “No Country For Old Men”