More
JesuitRoundup.org is brought to you by:
Home Reviews Music Reviews Tobias Jesso Jr.’s <em> Goon </em> is a poignant and restrained debut 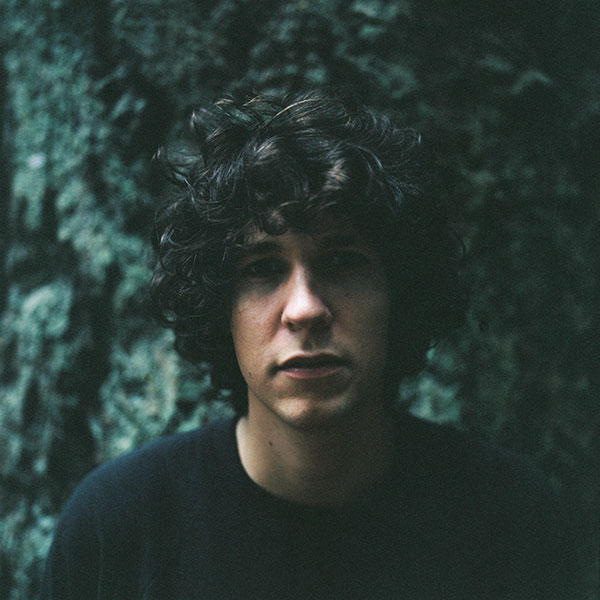 For a 29 year old, Tobias Jesso Jr. has seen it all. Most singer-songwriter projects come from personal experiences, and Jesso’s is a success story for the ages. Years before his sudden rise to fame, Jesso played bass in a small band called The Sessions. Then, quite possibly the worst week of his life happened; he got hit by a car, his girlfriend dumped him, and his mom got cancer. (Not necessarily in that order). It was time to go home. The six-foot seven Canadian moved back to his home in Vancouver to take care of his mom and work odd jobs. But then he did something that would change the course of his life forever: he learned to play the piano.

Fast forward to 2015, a few phone calls, hook ups, and some twitter shoutouts later and Tobias Jesso Jr. is now one of the biggest names in underground music. Jesso’s music is eerily vintage, yet aptly modern – seemingly familiar, but oh so original. He has a knack for writing simple piano ballads a la 60s and 70s piano men like Billy Joel, Randy Newman, and Tom Waits (not his voice). The songs are deeply personal, often detailing troubles he has encountered in life, love, and success and at times they’re easily relatable.

“How Could You Babe” – one of his first tracks released – sounds like it was plucked right out of 1974. The song’s halting verses build tension throughout as the song reaches its climatic ending, where Jesso’s sings a note so high his voice cracks, hinting at his conviction and passion. “Hollywood” – one of the most insightful tracks – finds Jesso trying and dying in the formidable city, ultimately criticizing the corporate and teeth gnashing competition brewing in the City of Angels. “The Wait” is sweet piece of folk perfection, while “Crocodile Tears” is a dismal, psychedelic romp reminiscent of Elton John’s rockier moments. “Can We Still Be Friends” finds Jesso’s sticky harmonies doing their job as he croons over a lost friendship.

After listening to this stellar debut, you begin to notice something about Jesso’s lyrics: they’re strikingly bare and basic. Jesso’s prose is nowhere near poetic, and sometimes they do get a little cheesy and wimpy (“For You”). The most important thing to take away from this is to just listen to what Jesso has to say. Jesso’s starry-eyed innocence is spread out all over this record, and he wears his influences on his sleeve bringing nothing new to the table. Rather, he reminds us of a time that’s been rarely revisited in modern music. An example is the Randy Newman-esque “Without You”, which finds Jesso pleading to his love whether he should “move on? Or should I wait?” Fellas, it doesn’t get more heartbreaking then that.

It’s easy to categorize Jesso’s music and lyricism as wimpy, cheesy, and “too emotional”, and it falls victim to being so vulnerable. But look past the weaknesses, and you’ll find one of the most confident musicians processing the thoughts we all hold so dearly close to us, the thoughts that we demand answers from. Who will I end up with? Where will I end up? Why isn’t life working out for me? Why won’t she love me back? These are the questions that we ask ourselves (sans the latter, that’s for guys) on a daily basis in the midst of growing up.

And while we may not know the answers as of now, it doesn’t hurt to talk about it. So sit back, and listen to Tobias Jesso Jr.; he may not have the answers, but he has the guts to confront the adversity and power through the pain. After all, we’re only human. What we have here is an incredibly personal, intimate, and accessible album. But above all, relatable. As Jesso says in “Tell The Truth”: “Don’t hesitate to tell me straight/Oh, I want you to”. No gimmicks, no metaphors, and no hangups. Goon may not be a revelation – and it may not break any musical boundaries – but it’s surprisingly human to its core. An album that can speak to us so efficiently and effectively is something special to behold.

FAV TRACKS: Can’t Stop Thinking About You, How Could You Babe, Without You, Can We Still Be Friends, The Wait, Hollywood, Crocodile Tears, Just A Dream, Leaving LA