More
JesuitRoundup.org is brought to you by:
Home Viewpoint Politics This is What India Doesn’t Want the World to Know About Kashmir 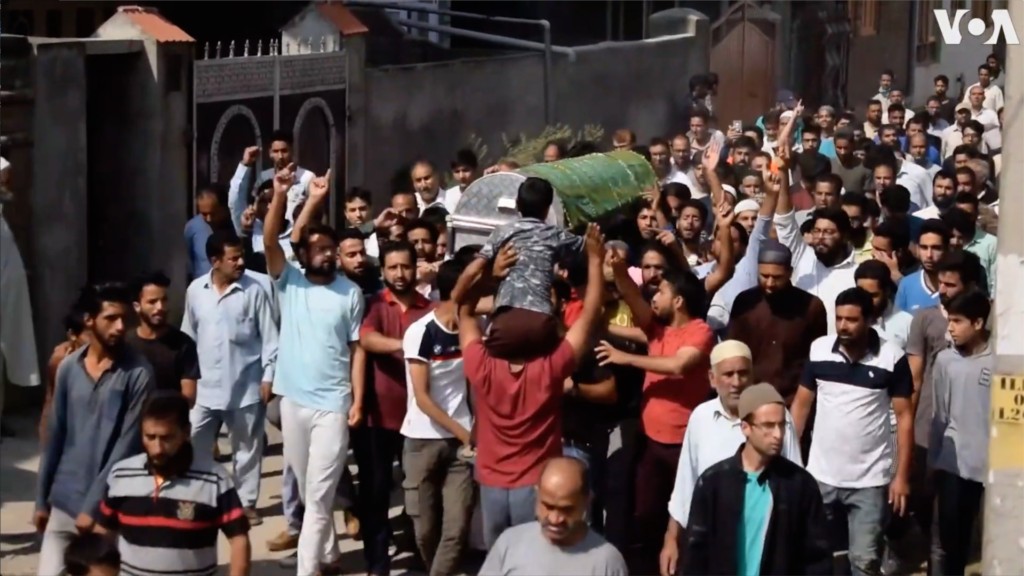 The Removal of a Constitutional Right

On August 5, 2019, Narendra Modi, the Prime Minister of India, scrapped Article 370. Since then, chaos has only increased in Kashmir.

The Constitutional Article had granted autonomy to the region of Kashmir. This meant that they were allowed their own constitution, a separate flag, and the right to make their own laws. However, without these rights, Modi has full control over Kashmir and has put its people under lockdown. The Indian military remains on guard in Kashmiri streets, restricting citizens from exiting their homes past curfew. As a result, massive protests have broken out all over Kashmir. While protesting may seem ok to many, the Indian Military has shown otherwise. Shooting Kashmiris with lead pellet guns and throwing tear gas canisters at crowds, they’ve only tried to counter the resistance. Many citizens have died in these protests because of the military’s use of weapons, and many more were hospitalized. Furthermore, in an effort to hide their pain from the world, Modi has cut off the internet and telecommunications to Kashmir. Without it, people with loved ones in Kashmir don’t know how their families are doing, or if they’re even alive.

With the people of Kashmir struggling for their rights, things haven’t gotten better since the Article was removed. And for all we know, things could be worse by now, for almost no updates come from Kashmir due to their lack of telecommunications. Nonetheless, the only thing that Kashmiris, and even we, can do is to spread awareness and hope for the best.