More
JesuitRoundup.org is brought to you by:
Home Featured The Worst Failure of the American Education System 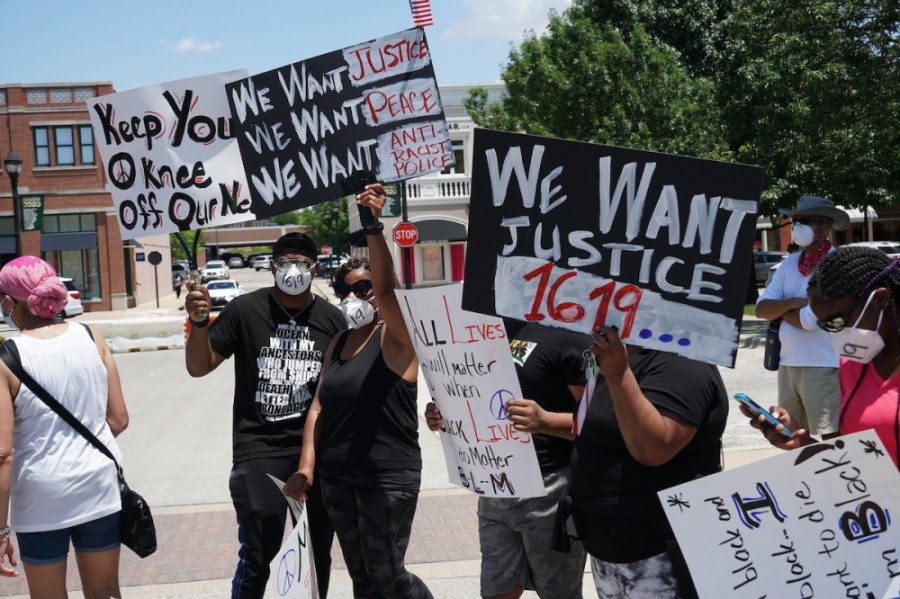 Schools are supposed to be a safe haven for students, a place where students come to learn and socialize with their fellow peers. Yet, when schools do not provide these spaces, America has decided to make it worse for these students.

Instead of fostering a community, conservatives across the country have been trying to maintain the status quo education system out of fear of white guilt. This is not only unacceptable but further evidence of the failures of the American education system.

Recently, the district of Southlake, a suburb in Texas, has been the center of much controversy of racial discussions in class. The attempt to have a more inclusive school environment has been met with mass backlash from parents who disagree with the school’s stance.

Specifically, at the mention of a new diversity plan, “parents have packed school board meetings to condemn what the plan had proposed: new rules and lessons that would put more emphasis on race and diversity.”

Students, on the other hand, have been more welcoming of this change. After experiencing years of racial violence at the hand of fellow classmates, Southlake activists have recognized the need for change. However, the pushback from parents truly underscores the absurdity of modern American education.

Instead of recognizing that maybe a “viral video of white high schoolers chanting the N-word” should warrant a change in the school’s inclusion policy, parents seemed to double down on the continuation of an unsafe environment for minority students.

“Roshni Chowdhry was feeling nervous as her 12-year-old daughter prepared for her first day of seventh grade, and not just because the school district declined to require masks as Covid cases surged in Texas. Chowdhry, an immigrant from India, is also upset that the school system hasn’t implemented the new diversity and inclusion policies.

‘The issues aren’t going to go away,’ Chowdhry said. ‘The issues that existed then are probably going to be more pronounced because all kids are back on campus now. So it’s going to be interesting to see how they manage these issues as they creep up. We know that kids who have been hurt in the past have not had a place to go and share their experiences.’”

In fact, well-off families even funded a “local campaign to kill the diversity plan and win control of the school board” to ensure the continuation of the current system.

“Conservative Southlake parents opposed to new diversity and inclusion programs, meanwhile, continue to argue that Carroll should focus on enforcing its existing student code of conduct rather than on coming up with new rules or training programs that they believe would place too much emphasis on race. They have repeatedly called for school board members who supported the diversity plan to resign, leading to fiery and sometimes tense exchanges at board meetings in recent months. 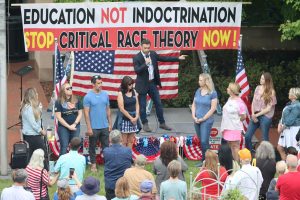 ‘You no longer get to implement your woke agenda on Carroll ISD,’ a mother, Tara Eddins, said during public comments this spring. ‘You need to resign, or we will continue to breathe fire upon this corrupt school board.’

Clearly, the current system is failing when minority students do not feel safe to enter school as the fear of racial comments looms over each and every one of their heads.

It is even more ludicrous considering all the school wants to do is to ensure the diversity and inclusion of students who attend the school district. Yet, conservatives fail to differentiate it from real critical race theory.

Southlake serves as a prime example of the broader thesis claim of the decline in the American political system. A system that somehow politicizes the inclusion of minority students.

“School board meetings across the country have become the front lines of a nationwide backlash against new diversity training and updated curriculums that examine the continuing legacy of racism in America. With help from Republican politicians and Fox News hosts, conservatives have incorrectly branded the programs as critical race theory, which is an academic study of racism’s pervasive impact on society typically taught at the university level.”

While I applaud school districts trying to make schools safe for minority students, they should not conform to racists. Southlake is the biggest example of how bigotry has infiltrated American education and that needs to change.

If we do not move away from the racism embedded in the education system, then society is no different than it was 100 years ago. We still have a long ways to go, let’s not stop short of inclusive education reform.