More
JesuitRoundup.org is brought to you by:
Home Sports Crew The Big Boys Who Move the Boats 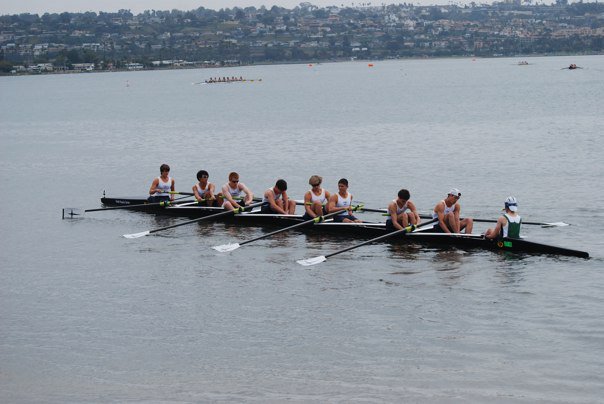 What a season it has been for the rowers, the big boys who move the boats: the Jesuit Crew Team. Jesuit Crew took home two gold medals, three silver medals, and one bronze medal at the Central Regional Championships (May 7-8) in Oklahoma City. 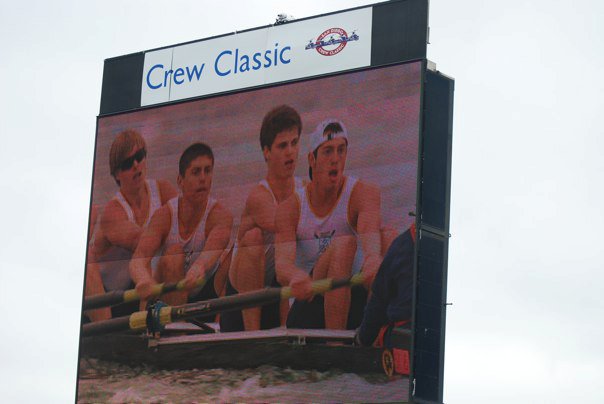 It was a very solid performance from the crew team, as they finished first in the Men’s Varsity 4 with coxswain, leaving a strong boat from White Rock Juniors in the dust. In addition, they destroyed regional rival OKC Riversport by over fourteen seconds. OKC Riversport benefits from a deep well of funding and talent, as they are able to draw rowers from the entire region. Continuing their dominance over 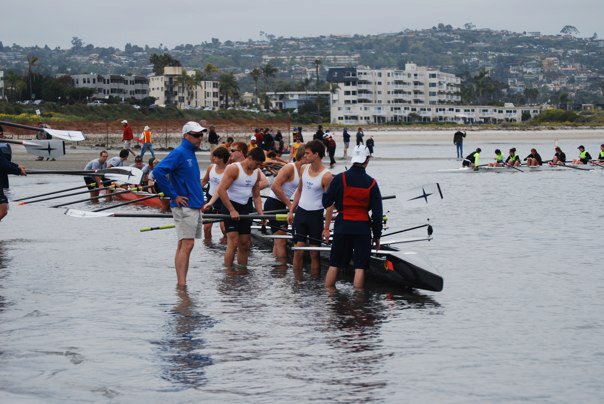 This is coming off of a fourth place finish in the Men’s Junior (A) in the William Robinson Memorial Cup and second place in the men’s Junior petite. 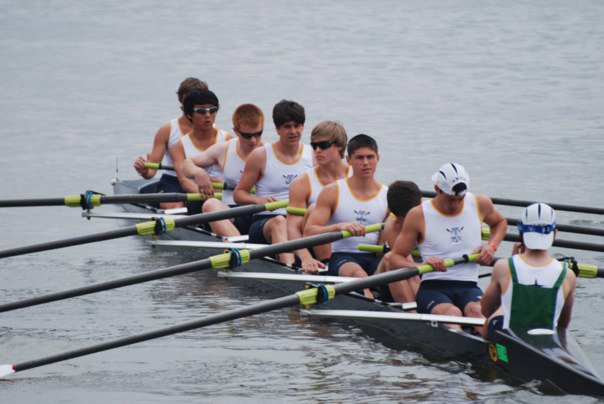 Both of these accomplishments came at the San Diego Classic, a massive crew event that attracts teams from all over the country. This performance on such a national level gained the Jesuit Crew Team national attention.

It has been a great season for the Rangers so far, and they’ll look to continue it for the next few weeks. Up next for the Ranges is the Stotesbury Cup Regatta in Philadelphia on May 20-21. 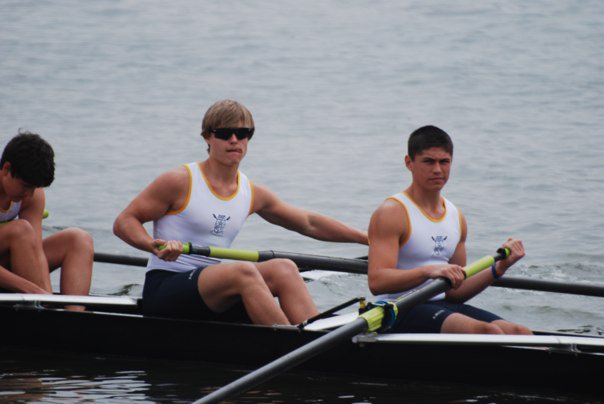 The Stotesbury Cup is the largest high school regatta in the world and hosts over 5,000 high school rowers. Good luck to Jesuit.