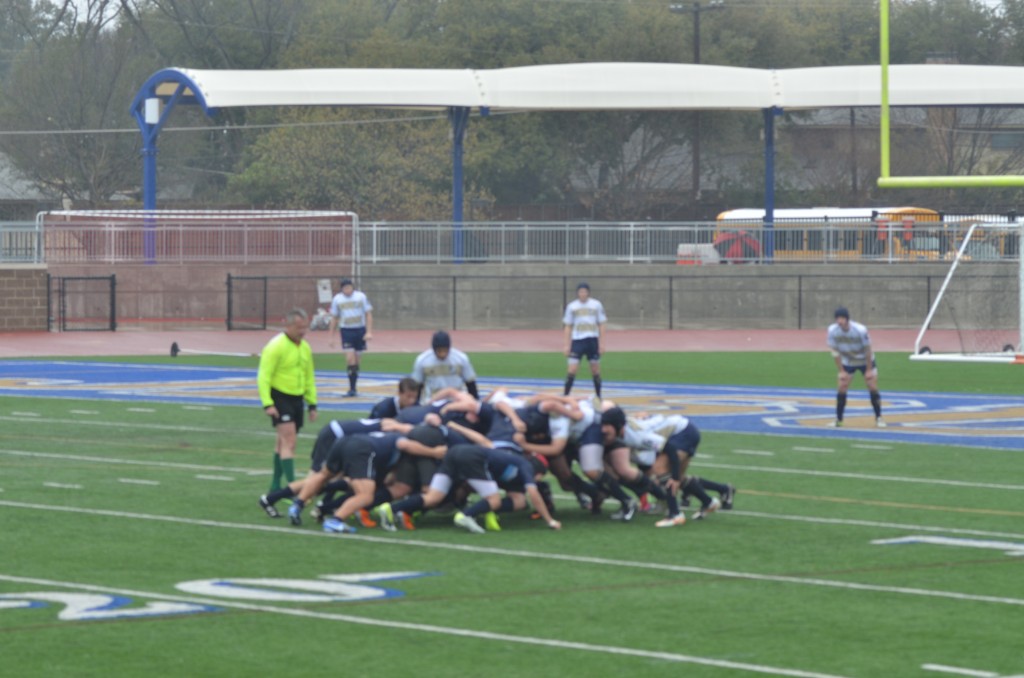 As the school year draws to a close, so does Rugby’s season. The season, marked by many exciting trips and challenging games, has come to a 4-7 record, with two games left. Head coach Anthony Mattacchione admits this season was “not our most productive season,” mainly due to the fact that the team had to adapt to a team without the 19 seniors that had played the previous season.

Despite these hurdles, Coach Mattacchione has been proud of the “great group of guys who always put in the effort. There was good, solid cohesion and consistent effort from the team.” This cohesion is made possible by the character-building done on and off the field, from both community service and team trips. Two of these trips, to New Jersey and Philadelphia, were “great times for the guys,” according to Coach Mattacchione. “The varsity guys had a great time because we gave them time to be alone with each other, going to visit the city of New York. You saw the team mentality change as well.”

Coach Mattacchione, along with Coach Ryan, Coach Ornelas, Coach Johnson, and Coach O’Brien, also strive to give the players the best atmosphere to excel in, especially when stress may get in the way of sports. “It’s been fun to see the guys come in, after having a bad week at school, and play some fun games [during practice],” says Mattacchione. “Who cares if it’s the week of a big game, sometimes they just need to get their minds off of things. They come back refreshed, and productivity increases four-fold.”

Coach Mattacchione encourages students who are interested in playing rugby to come out and “give it a week,” as he says. Mattacchione also emphasizes to interested players that there is a variety of game footage and books to learn from. One student who came out for the first time this year, senior Chris Jans, found the “positive camaraderie” to be a great part of the team. “I expected [the sport] to be pretty rough,” Jans reveals, “but I made some new friends and just had a really good time playing.”

Although they failed to qualify for state, the team, led by seniors Dave Koenecke, Garrett Stanford, Kyle Black, Will Cravens, Erik Eppig, Jacob Keeley, Drew Highlander, Bennett Rofsky, and newcomers Chris Jans and Kevin Ly, looks to their next game versus Westlake on Friday night at 7:30. Since it will be Alumni Family Night and Senior Night, Coach Mattacchione knows the game will be emotional and exciting. “Westlake is at the top of the boards for both the school division and the club division,” says Mattacchione, “so we’ll have fun with it and see what happens.”

Keep track of the remainder of the rugby season by going to the Jesuit rugby page (https://www.jesuitcp.org/sslpage.aspx?pid=1797) 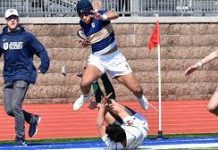 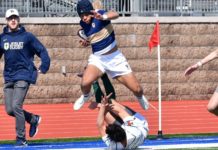 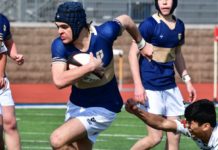 Jesuit Rugby Starts Season Off With a Bang