More
JesuitRoundup.org is brought to you by:
Sports Basketball Freshman Gold Basketball Heats Up in December
Facebook
Twitter
Email
Print 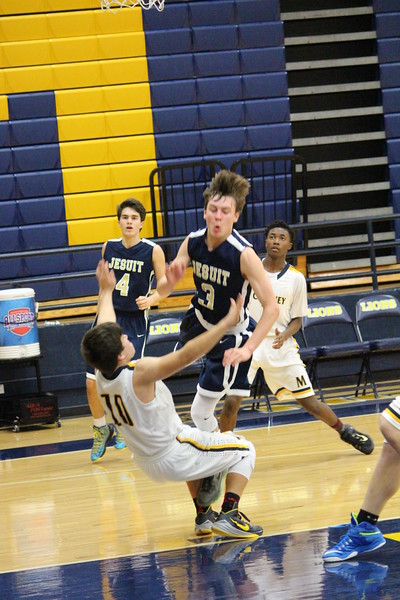 The Rangers began the month with a close win over Nolan Catholic with a score of 39-35. After that low-scoring game, Jesuit defeated Little Elm’s freshmen team 61-39. After both wins, however, Jesuit’s short-lived win streak was snapped in a nail-biter against Lincoln, 48-50. The team had not lost a game since their loss to North Crowley in the Plano East Freshman tournament.

The team quickly recovered their footing though, defeating Timberview at Timberview high school 3 days later on December 13. After that 13 point win, Jesuit won at Coppell with a score of 46-34. This win was followed by a total rout of Van Alstyne, defeating the Panthers 72-34. This high-scoring victory extended the win streak to 3 games.

The next day, Jesuit again won, this time in a shootout against Lovejoy, with a 62-55 score. But, as all good things must come to an end, the team was defeated by the Legacy Christian Eagles 47-53.

Although the team ended the month with a loss, they were able to improve their record to 11-3. Their future as basketball players for the blue and gold certainly looks bright. They have a busy month in January, with 8 games scheduled, including a rematch against Coppell. Stay tuned! 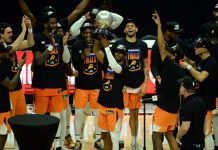 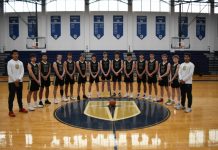 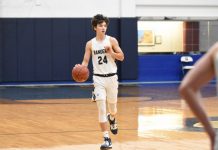