More
JesuitRoundup.org is brought to you by:
Home Featured SpaceX: History, Accomplishments, & Future 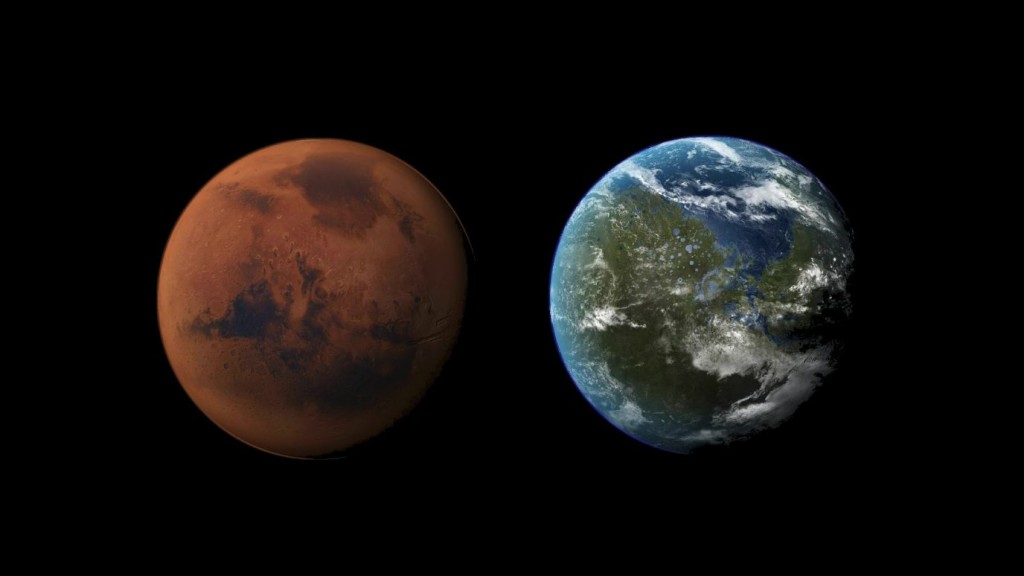 It is no secret that the eccentric public figure Elon Musk handles the largest private space company in the world, SpaceX. But how has the company gained such prestige, and what is in store for its future?

A devout advocate of chasing interests, Elon Musk highly values expansion, and after his online company successes of Zip2 and PayPal; His imagination ventured to Space, specifically the planet Mars.

In 2001, after informing himself with the preliminary information before creating a space-related company, Elon realized the cost of Russian rockets would be pricy and inconvenient for testing his ideas, so Elon’s cunning resorted to vertical integration, or gaining the control over the steps to manufacture his own rockets. After essentially cutting out a middleman, Elon reached a satisfactory budget, and his imagination could soar… literally.

From 2005-2009, newly formed SpaceX engineered Falcon 1, their first orbital-launch rocket. Falcon 1, designed to carry payloads from Earth to space, was completely privately developed, setting the company back around $100,000,000 dollars. After the Falcon 1’s first three unsuccessful launches, SpaceX’s future looked grim, as its success relied on this project which Elon put all his available resources in; Elon Musk reportedly “waking from nightmares, screaming and in physical pain” from the thought of failure. Luckily the fourth and final launch succeeded, Elon recalling, “fate liked us that day. So, the fourth launch worked”, defining the company as capable of success, and allowing the recognition of NASA, who granted SpaceX a contact for the program Commercial Orbit Transportation Services, in hopes of their expected success.

Between 2010 and 2012 SpaceX developed two main missions, Dragon, Falcon 9. Soon after receiving significant funding from NASA, SpaceX commenced the development of the Falcon 9 and the Dragon 1. Unlike the Falcon 1, the Dragon 1 is a cargo spacecraft, which relies on launch-rockets (Falcons) to reach orbit. The partially reusable spacecraft made its debut with the Falcon 9 in 2010, reaching orbit, then being successfully retrieved after the triumphant mission. Two years later, SpaceX improved the Dragon, creating a new model capable of attaching to the International Space Station(ISS), which also proved highly successful, earning SpaceX a contract with NASA to complete more missions. The reliability of the Falcon 9 should be acknowledged as well, with consistent landings, and the return appearances of many models. The Dragon 1 and Falcon 9 eventually evolved into the Crew Dragon 2 and Falcon Heavy, both capable of significantly more than previous models. 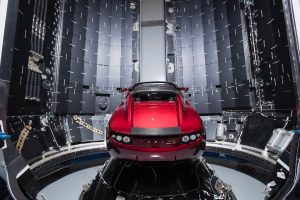 Ever heard of the Tesla Roadster sent to space? No, it did not use its autopilot feature to reach orbit… but who knows, maybe one day Elon will conjure that up as a new feature. Instead, the car was transported by the Falcon Heavy, an improved Falcon 9, with added boosters, making it the highest-power rocket in 2018. Including the roadster mission, the Falcon Heavy has undergone 3 successful missions in its lifetime.

Unlike the Dragon 1, the Crew Dragon 2 spacecraft offered the capability to board passengers and has a much heftier build, and in May of 2020, along with the Falcon 9, delivered astronauts Douglas Hurley and Robert Behnken to the ISS, setting records as the first private company to deliver humans to the ISS.

SpaceX’s most recent projects Starship and Starlink are vastly different besides sharing the prefix “Star”.

Starship is a super heavy-lift launch vehicle that consists of a bottom booster and an upper spacecraft. Starship’s prototype SN-15 has succeeded 1 of 4 attempts to land back on solid ground at Starbase, Starship’s testing facility. Expected to replace the Falcon 9 and Falcon Heavy, the Starship introduces a new wave of innovation, fully testing the potential of SpaceX’s crew to construct the rocket, meant for high-scale cargo and human transportation to space and possibly within Earth.

Starlink can be defined simply as a chain of satellites implemented by SpaceX to provide internet access to over different countries. So far Starlink provides coverage to 32 countries, with the goal of using profits to fund future Mars plans, and maybe one day becoming accessible for Mars colonies.

As I said before, Elon Musk is an expansionist, and there is no doubt his revolutionary ideas will come to pass.

Elon has confidently stated his plans to expand human existence and potential. Elon’s plan involves proportion, “This is not about everyone moving to Mars, (rather) about becoming multi planetary,” and a balance of reason with exploration, This is really about minimizing existential risk and having a tremendous sense of adventure.” Elon’s hopeful and most recent estimation of a Mars landing being 2029, contradicting his previous statements of 2024 or 2026. Nevertheless, immense progress is being made in the preparation sector, Elon’s plan consisting of; a monolithic energy-fueled rocket with solar panels, a successful landing, and human’s search for buried ice to create a sustainable community.

Before exploring Mars, the Starship must excel many more test launches in Starbase, a production and testing site for Starship in Boca Chica, TX. Despite the success of many prototypes, Starbase has faced relentless denial from the Federal Aviation Administration to continue, due to necessary environmental checks, promoted by the public against SpaceX. On April 29th, the FAA postponed their conclusion of continuance for the fourth time since December of 2021. Expecting the worse, Musk is considering moving Starbase to his separate testing site in Cape Canaveral, Florida.