More
JesuitRoundup.org is brought to you by:
Home Featured Shanghai Shang-What? 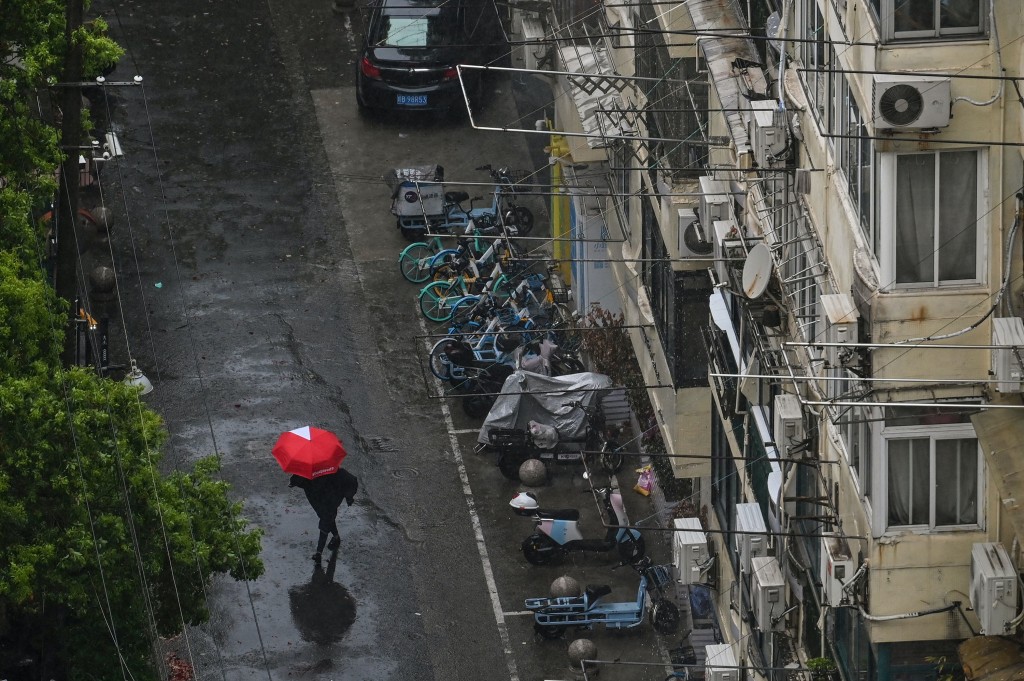 Over the past two years, the COVID Pandemic has changed the lives of many people all over the world. Even seeing people smile has only recently been allowed as mask mandates disappear.

In the United States, the actions taken by our government seemed to be pretty relaxed. Former President Trump chalked it up to some common cold and refused to take any major action.

Unfortunately, such ill-advised actions have led to the death of almost a million Americans with 80 million more cases. In other parts of the world, more sane leaders have imposed lockdowns, keeping citizens isolated to avoid further contamination.

For example, Italy re-tooled the police force to help deliver food and medicine to citizens that we isolated to ensure that the risk of spread was minimized. Such actions have been largely praised by the international community.

In China, however, actions taken to curb the spread seem to border on too much. If the United States, under Trump, represents too little action, then China seems to represent too much action.

In China, the government shut down all but essential businesses to curb the spread of COVID. Even during the Olympics, the prevention efforts were seen as largely a success.

To the rest of the world, China seemed to be doing great. The citizens of Shanghai beg to differ.

“As Shanghai’s near-daily mandatory testing expanded, people’s fear became palpable. They weren’t scared of the virus — the high numbers of asymptomatic cases meant few seemed to get physically sick. The dread was over the government’s “zero COVID” policy, which is implemented by placing anyone who tests positive, regardless of their condition, in centralized quarantine facilities until they are determined to be COVID-free.”

The forced lockdown left several starving as a lack of food supply meant only the important elites could eat. Some even tried to test positive to not be separated from family.

“Pet owners scrambled to make contingency plans for their dogs and cats after images emerged of one person’s corgi being killed by a worker in protective gear after its owner was sent into quarantine. Before the government changed the policy that separated COVID-positive children from their negative-testing parents, some families developed a tactic of their household using a single toothbrush to share germs, to prevent being split apart. On social media, locals shared videos of various residents crying out in anguish over the lockdowns, demanding food, calling for ‘freedom.'”

It seemed like those in Shanghai were being held prisoner in their own city.

To many, this is no surprise as the Chinese government has a history of shutdowns aimed to suppress protests. This time, it was aimed to shut down the spread of a deadly disease.

China’s zero COVID policy seemed to backfire as the highly transmittable disease overburdened Chinese officials which led to more problems with the management of the lockdowns.

“The majority of us are leading surreal lives, prisoners in our own homes. We awaken at 5:59 and jam our thumbs on the grocery delivery app Meituan trying to place orders before the day’s offerings disappear. Unable to find basic provisions, we spend our mornings awaiting sporadic handouts of frozen meats and vegetables. Or we resort to online buying cooperatives, soliciting essential drinking water or splurging on $26 watermelons from those individuals who somehow manage to acquire passes that allow them out of lockdown. We spend our evenings checking the startlingly accurate COVID Distribution Map app, watching the red dots that indicate positive cases proliferate around us.

And yet, as the case numbers continue outpacing the government’s ability to cope, authorities double down on the empty promise of “zero COVID.” It’s like watching a roshambo player who, attempting to repeat a one-time triumph of beating scissors with rock, loses the new game because he never took the time to reassess his enemy, to see that it had become paper.”

In the end, the actions undertaken by China are inhumane as elderly people are being forced to comply often leading to their death.

“There are countless other victims of China’s “zero COVID” policy though. We see them on the social networks Weibo or WeChat before the censors can delete them. Firefighters unable to reach a burning building that was fenced off during the lockdown. A man suffering a deadly asthma attack being denied help from an ambulance driver. A woman wailing in grief next to her dead mother, whom she wasn’t allowed to take to a clinic for kidney dialysis. Such is the fate of those trapped behind building doors that are padlocked or even welded shut.”

What seemed like an appropriate response at the beginning of the pandemic now seems like another overreaction by the authoritarian regime. Hopefully, they ease up on their actions and maintain a safe environment for their citizens.

Tune into The Roundup for more international news!