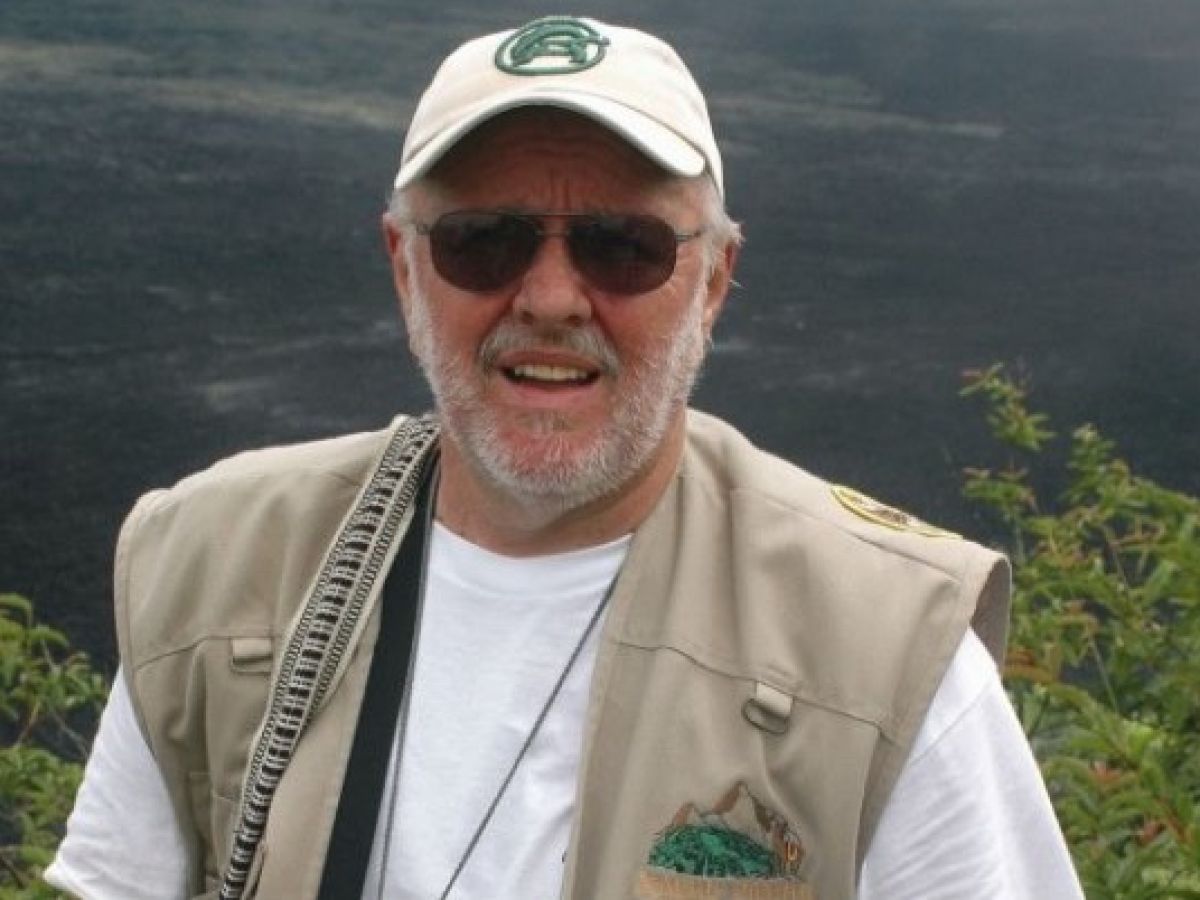 Rob Lanier, the longest-serving member of the Jesuit faculty, passed away at the age of 78 from complications of Frontal Temporal Lobe Dementia. Lanier served as a faculty member who served for fifty years from 1965-2015.

Mr. Lanier was a native Texan who became a biology teacher shortly after his graduation from Stephen F Austin. Lanier was the first faculty member to be a non-Catholic at Jesuit Dallas. After his dedicated service of fifty years, Mr. Lanier retired from Jesuit in 2015. The Roundup is looking to commemorate his impact here at Jesuit, so we interviewed Mr. Earsing to ask about his close relationship with Mr. Lanier.

How did Mr. Lanier influence your career at Jesuit?

Well… he hired me, so when I first applied to Jesuit as a chemistry history teacher and he was head of the science department. So one of the interviews I had was with the head of the science department. So that’s when I first get to when I first got to meet… during the quite a bit of some, like, you know, ended may my first year here in 1978, and then Bob and I got to be friends and Bob and I actually took when Mr. Lanier decided he was going to be, take the first trip for the school. And that was before we really did a lot of trips like this. Mr. Lanier and I took 14 guys to the Amazon. And so was the two of us going with 14 guys up to Napo River. And we had a wonderful time there was a great experience for, I think everybody including the two of us.

How did Mr. Lanier influence your outlook on education?

Well, I think, you know, he was the first… because of his longevity. He gave a marker, I think for teachers to have long-tenured careers as classroom teachers. And I think he set the standard for that and still, you know, coming up with new and innovative ideas on how to do things, you know, whether it was dissections or whether it was the insect collection or going to the Amazon. And he had, when he talked about us going there, he had a lot of different interests, all surrounding biology.

So, you know, herpetology, his work with birds, his work going to the Amazon rainforest and the college. And what happens in that, he also had his hand in doing… he was a professor and adjunct professor at the junior college.

So he had his hand also in sort of a high end. In fact, he used to always say that his advanced class you’re a judge would, was the same class he taught at college. Uh, which I think is an interesting kind of perspective for you guys, who, you know, we’re trying to prepare you to go to college. The classes that you have here are actually classes that they teach in college. So I think there was a good, good connection for him and a good connection for students. He really did a great job of, I think what’s encouraging because I think that’s probably the way to help present the possibility of a career in science and particularly in medicine.

So I think a lot of our MDs and DOs from whether, you know, you say the late sixties, seventies, and eighties and nineties could do all [became] excited about the possibility of a career in medicine or science, because of what Mr. Lanier did. His work remembers back then the three sites as you took her about chemistry and physics, there weren’t a lot of other options that you guys have now. You know, those are the things about was a really important one that all freshmen took and his advanced class and the things he taught really were something that got you guys excited about the possibility of a career in medicine and health professions.

What was your fondest memory with Mr. Lanier?

There’s a lot of… there really is, I think probably… so we’re sitting on the boat. We learned about these Oxbow lakes that these different…when any river meanders, you know, it looks like a snake statue. Then, sometimes when there’s a flood, the river goes straight through without meandering. So it cuts off this area to become Sox, belated, Oxbow lakes, and, you know, we were sure that it was safe and all that. So we’re in this Lake area and we’re paddling our canoes and we’re seeing these like almost protocols of oats and birds, I think is the name of it.

They look like Tara dactyl is almost from the front of you. Like you see it in the background. So while they’re in the water’s real dark, because of all the leaves, it’s very tannic or so I had talked to the guide already and I knew it was an okay place to swim as well. Okay. Who’s going to be the first one to go into the water. And Bob and I had already arranged and I jumped in first, it’s not like he’s gone, that’s it? The Parata got him, you know, cause this is the place where take fish, you take a piece of red meat on and put it on a hook. You stick your pole in the water and you go like this, you stir it up. And then the Parana come, which is sort of opposite what we do normally for bass fishing, you don’t go through the modem.

So that was fun. And we had a lot of fun with the guys about teasing and one was going to happen. It’s like, Oh, we lost her saying what I got to do, you know, that kind of stuff. So it was fun. He was, uh, very much of a practical joker, you know, uh, in a lot of things that he did, he had that ability to connect with the students. And to me, that’s one of the most important things that a teacher can have. And, and Bob enjoyed that kind of connection throughout his entire life with kids.

Mr. Earsing further discussed the teaching style of Mr. Lanier. Teaching “in a way that…he had a relationship with you. He was doing it not to be overly tough, but because he wanted you to learn, you know, and I liked that. I thought that was the highest point of him. He really cared about kids and what he was doing here at Jesuit.”

Check back to The Roundup for more coverage of important Jesuit faculty!