More
JesuitRoundup.org is brought to you by:
Home News Service Racing for Autistic Awareness 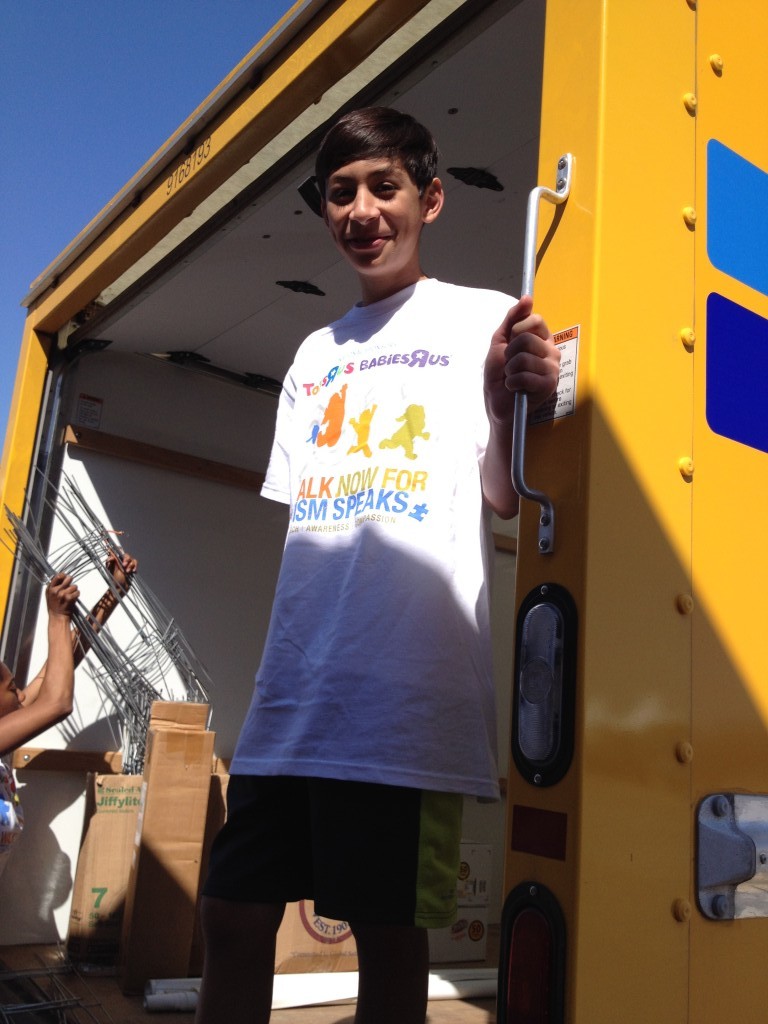 Vroom! A mass of screaming and cheering erupts as a 150-mile per hour speeding bullet crosses the black and white chessboard. The Texas Motor Speedway (TMS) seats over 190,000 enthusiastic and loyal fans who passionately cheer for their race car to win. However, on October 18, the hustle and bustle of racing paused for the annual Walk Now for Autism Speaks event.

Autism Speaks began due to the efforts of Suzanne and Bob Wright, who have grandchildren with autism and have become the world’s leaders in 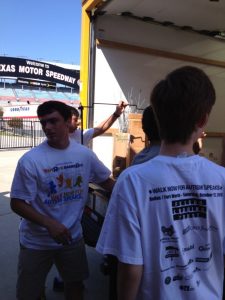 autism scientific research and advocacy.  Their mission is to create a more positive future for those with autism, and their leadership repeatedly yields results. In Dallas alone,  the TMS event raised over $300,000, helping tremendously to raise awareness of autism and fund treatment.

To raise capital, the organization asks individual participants to secure sponsors, who are asked to donate a specific amount for the number of laps walked around the track. This healthy competition leads walkers to attempt more laps than friends and family.  Incentive rewards, such as an Autism Speaks T-shirt, are provided to walkers when they raise a certain amount of money.

However, a walk for autism also needs excitement and music. Luckily, special guest Kyle Cousins brought this excitement through a variety of pop music performances. At the walk, his outstanding performance raised  everyone’s enthusiasm, even the most sleep-deprived of volunteers.

A very talented up and coming musician who was diagnosed with autism as a kid, Cousins turned to music as an outlet to express views that he 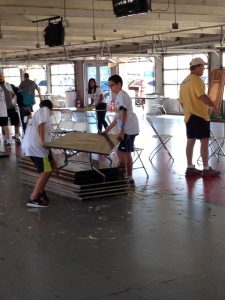 might not be able to communicate face-to-face. Through his dedication and hard work, Cousins is an inspiration to autistic individuals and their families by showing the world that those with autism have gifts and talents and can make meaningful contributions to society.   Every person who participates in the walk helps spread the idea that autism often is an obstacle, not a roadblock.

For those who are not able to walk, don’t fret! Jesuit’s very own club, Brothers for Others, partnered with Autism Speaks to help raise money for research and treatment as well. Dennis Camara from the Class of 2012 originally founded the club to raise awareness about the severity of autism at Jesuit. Camara was in Mrs. Blackford’s algebra 2 class, and in an interview, Mrs. Blackford told me “I was honored that he asked me to moderate.” Since then, Brothers for Others has been helping raise money and awareness about autism at Jesuit by promoting these walks and hosting the annual 3-on-3 basketball tournament.

Autism still presents challenges for those affected; however, as awareness of the disorder grows, the future of the United States, and even the world, will hopefully discover affordable and  commonly accepted treatments.