More
JesuitRoundup.org is brought to you by:
Home News Campus Life Preview Day 2016: The New and the Old 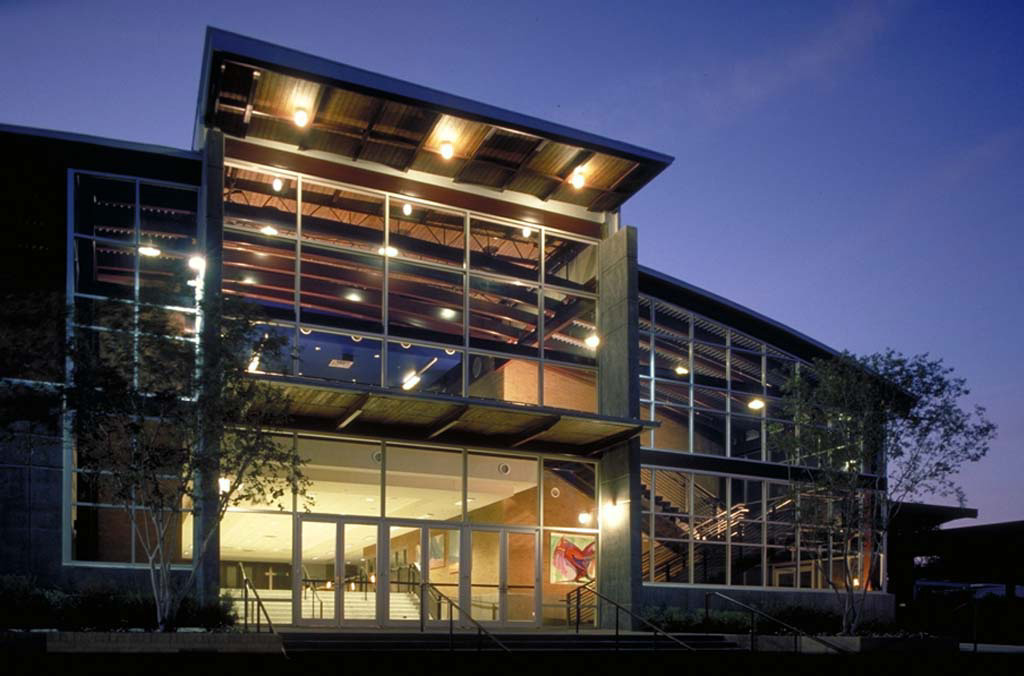 ​Young 8th graders touring the hallways, curious adults asking questions to the faculty, and teachers eager to meet potential students, all coming together to create the standard scene of a Jesuit Preview Day. This year many new techniques were implemented for a better and more informative Preview Day; however some old aspects were removed from the schedule. The man behind this year’s Preview Day, who has been heading it for more than a decade, Mr. Host, shared the new parts and his opinions as to their effectiveness.

​The first new thing this Preview Day had was the incorporation of “a student speaker at the beginning.” Steven Mancillas ’17 opened Preview Day, allowing the visitors to see the active role of Jesuit students in the school community. Another wonderful addition Mr. Host described was that Jesuit ambassadors wore name tags with the activities they do on them. This allowed touring students to talk with the ambassadors about activities they might wish to be involved in.

Another accommodation is the introduction of “name tags for people who spoke a second language” in that second language were incorporated. Touring visitors could speak with ambassadors and staff in a different language if they needed to or wanted to. Finally, a new thing this year, by sheer happenstance, was the stage and film’s production progress coinciding at the same time as this year’s Preview Day, allowing people to interact and ask the stage and film crew about the production and got a good demonstration of the program’s capacity.

​With all these new things being added onto the Preview Day roster, some old things had to go. “This year we didn’t have a humanities presentation” remarked Mr. Host, describing the removal of a typical Preview Day event. If visitors wished to learn about the humanities at Jesuit, then they could talk in person with the teachers who taught or facilitated humanities-based courses and clubs.

​When asked about his thoughts over the improvements, Mr. Host replied “I think they worked out really well.” Regarding the general success of Preview Day, he said that “visitors were blown away by everything they saw” and that he “didn’t hear anything negative from any of the visitors.” All in all, Preview Day went off this year without a hitch, impressing adults and prospective students alike.