More
JesuitRoundup.org is brought to you by:
Home Arts Taking Notes from Disney’s Principled Shader 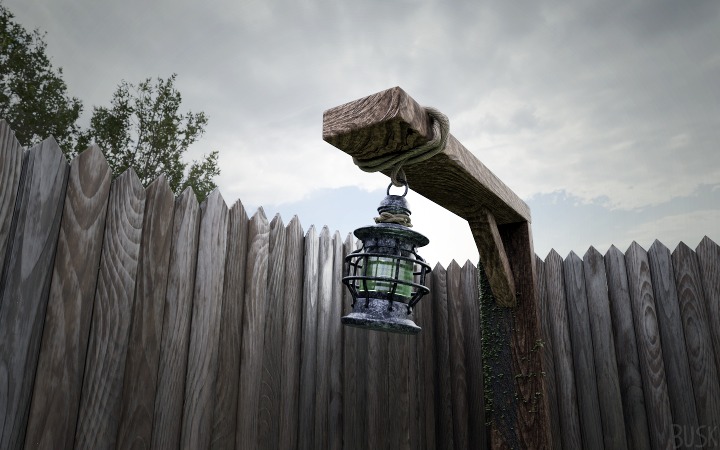 This is a render I made after researching Disney’s rendering technology. Unlike previous renders I’ve made, everything in the scene, including lights, the clouds, the ivy, and the glass lantern is drawn by the same shader. This is possible because of incredible work by scientists and artists for decades, and it makes my life much easier. Here’s how.

What is a shader?

A shader is a chunk of code a computer runs to draw an object. They tend to be very specific, only working for metal, plastic, skin, etc. This is because it is a monstrous task to try and create a shader that could handle everything, requiring a vast understanding of physics and programming. So, for a long time, the industry standard was to use many different shaders in one scene, which isn’t ideal for several reasons.

If you are using many different shaders to render a scene, you have to pay close attention to about how they interact with each other and with the light in the scene. For instance, if I wrote a shader for glass in college and my coworker made one for ice, what’s to say that they will work together in a scene? Even after we bring them into the same engine, odds are they handle light in fundamentally different ways. So we could try to force them to get along, adjusting everything in our scene just so to try to get them to work. We might even resort to rendering them in their own lighting environments, and manually adjusting every thing in the scene to be visually consistent. Whatever we do, our deadline comes and we give our manager what we’ve got and hope that it’s up to our standards, although under the hood it’s a mess.

Each Disney movie until Wreck it Ralph involved this process, but eventually Disney perfected their technology and came up with a solution.

What is the solution?

This solution is the Principled shader. It operates on the premise that all materials are built of atomic particles and subject to the same laws of physics, regardless of how we perceive them. The artist still specifies parameters such as color and roughness, but nothing more. This allows for very quick material creation and reuse— materials are no longer specific to one scene and interact realistically with each other. Artists save time, programmers don’t have to pull their hair out trying to get materials to cooperate, and the consumer gets more visual fidelity in the final product.

Most of my knowledge of Disney’s Principled shader comes from this paper by Brent Burley, a Disney software engineer.

By the way, much of the science applies to video games as well. Take a look at how Mr. Handy changed from Fallout 3 to Fallout 4. The earlier shader makes him look a bit like an origami robot, while the later one interacts much better with the environment with colorful reflections and accurate shading. 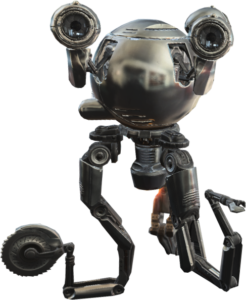 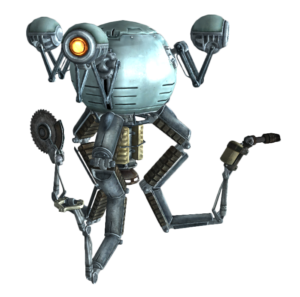 If you are interested in PBR or realistic rendering, feel free to talk to me or send an email! My email is 19046@jcpstudents.org.