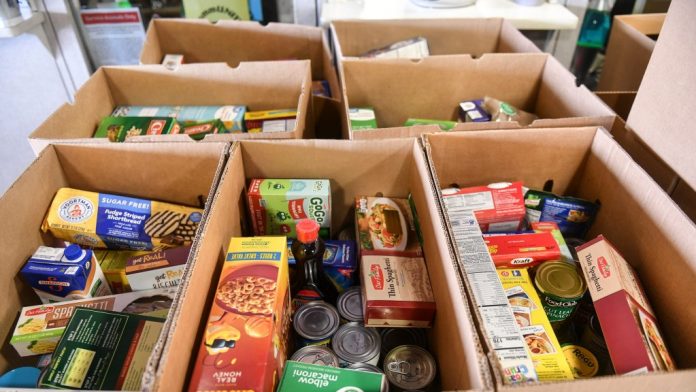 This week, I had the opportunity to have a brief conversation with Coach Koch over the school food drive. Before we conversed, he provided me with some general information from the food drive this year: “Final count was 12,819 pounds donated to Catholic Charities of Dallas (2819 pounds from student can foods and a 10,000-pound donation from coaches). It will be matched by the North Texas Food Bank for a total of 25,638 pounds for CCD.”

Moreover, below are the guiding questions I asked him during our talk and his answers to those give prompts:

At the end of our conversation, we talked about COVID-19 and its effect on our community. Overall, Coach underscored his thankfulness for everyone’s effort. He also understands everyone has a variety of things going on in their personal lives, so it was very special to get help during these times. Finally, like Coach said, hopefully when things return to normal, we will continue to make big positive impacts in our community.

For more on Service and our Community stay tuned to The Roundup!! 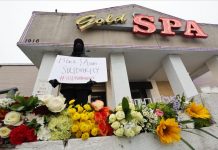