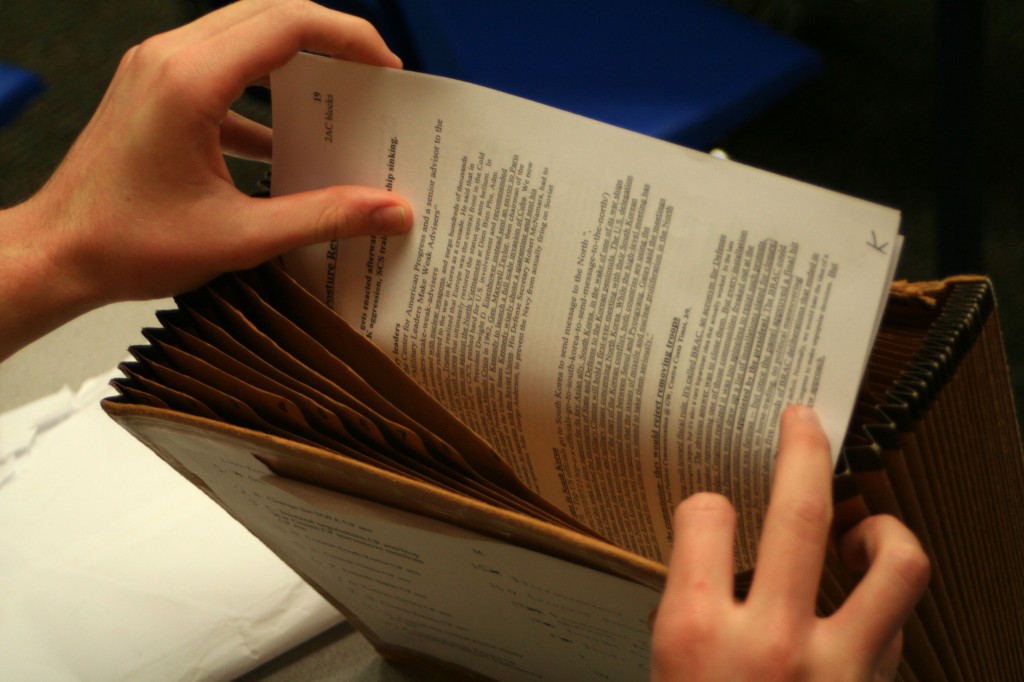 Congratulations to Ryan Gorman ’11, who was voted the 2010 Senior Speaker by nationally recognized coaches at the St. Mark’s Debate Invitational. 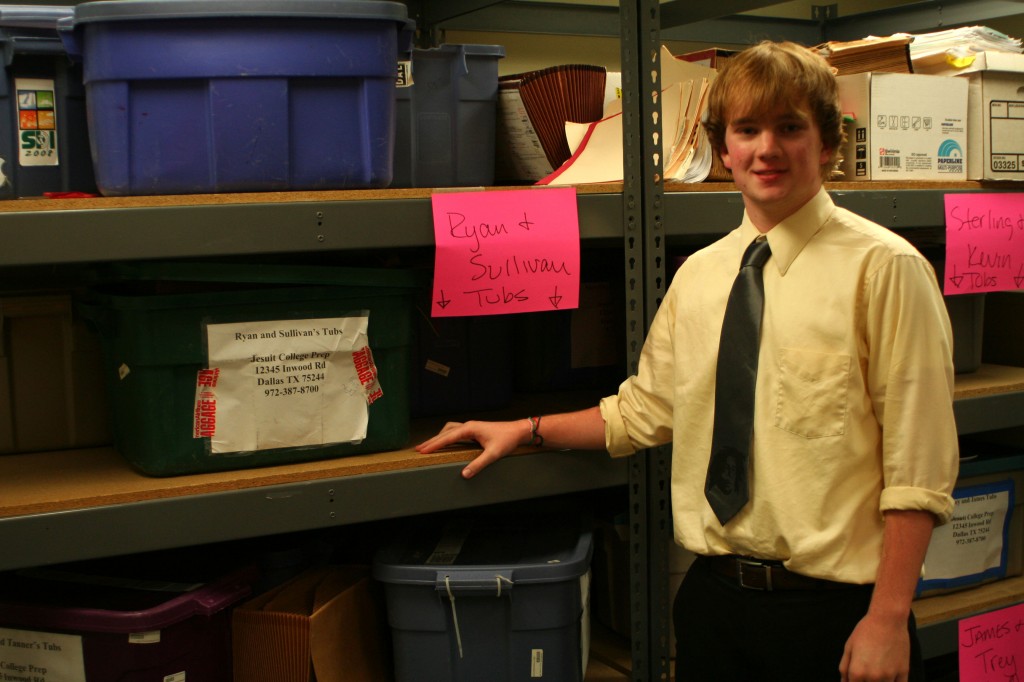 As Senior Speaker, Ryan delivered a keynote address at the St. Mark’s Senior Speaker Breakfast last Sunday morning. The award was founded by David Baker, a former St. Mark’s debate coach 25 years ago, and Ryan is the first Jesuit debater to ever receive it. According to debate coach Dr.  Tracy McFarland: “The award seeks to provide an opportunity for a prominent and nationally recognized debater to reflect on the values and meaning of debate. It demonstrates that Ryan is an ambassador for the school on a national stage by virtue of his work ethic, intelligence, and likeability.”

On Wednesday, after the Senior class meeting, Mr. Fred Donahue, Assistant Principal, acknowledged Ryan for his accomplishment and the whole Senior class gave him a long, standing ovation. Then they yelled “SPEECH!”, but Ryan didn’t need to give one. The award speaks for itself. “Ryan Gorman is not only a good debater, but also he is a good, well- rounded person in the debate community. And this award reflects that,” says Sullivan McCormick ’11, Ryan’s debate partner. 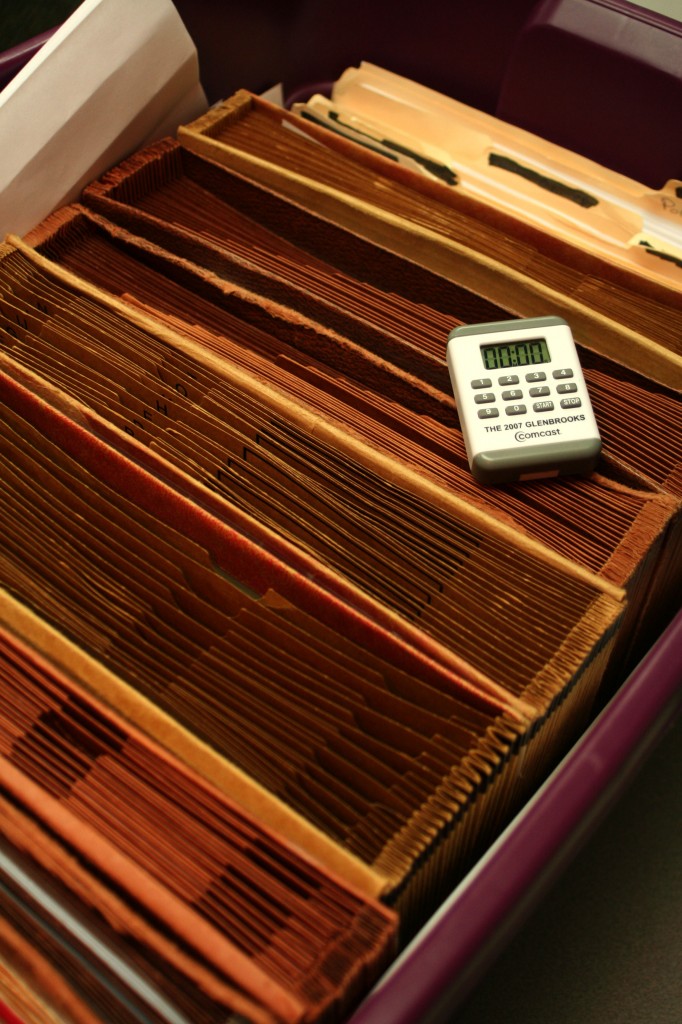 “I didn’t expect to receive the award at all,” says Gorman. “Every year, a group of coaches from around the country vote on who they think the senior speaker should be. I’m more of a quiet debater, in the sense I’m not as social at tournaments, so it was a little surprising to get that kind of recognition. I’d also never been to the previous senior speeches, so I didn’t know what to expect, in terms of what “kind/type” of senior the coaches usually chose.

“It was a true honor to get chosen. It showed that many different coaches from many different schools believed I could take the matter seriously. They basically gave me a blank check to talk about whatever I wanted, so it really made me feel like they trusted me to talk about something meaningful. It was also nice to know that Jesuit (as a debate team) was getting some national recognition, which had maybe been lacking the past few years. It felt great.” 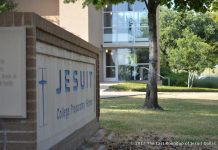 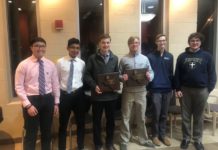