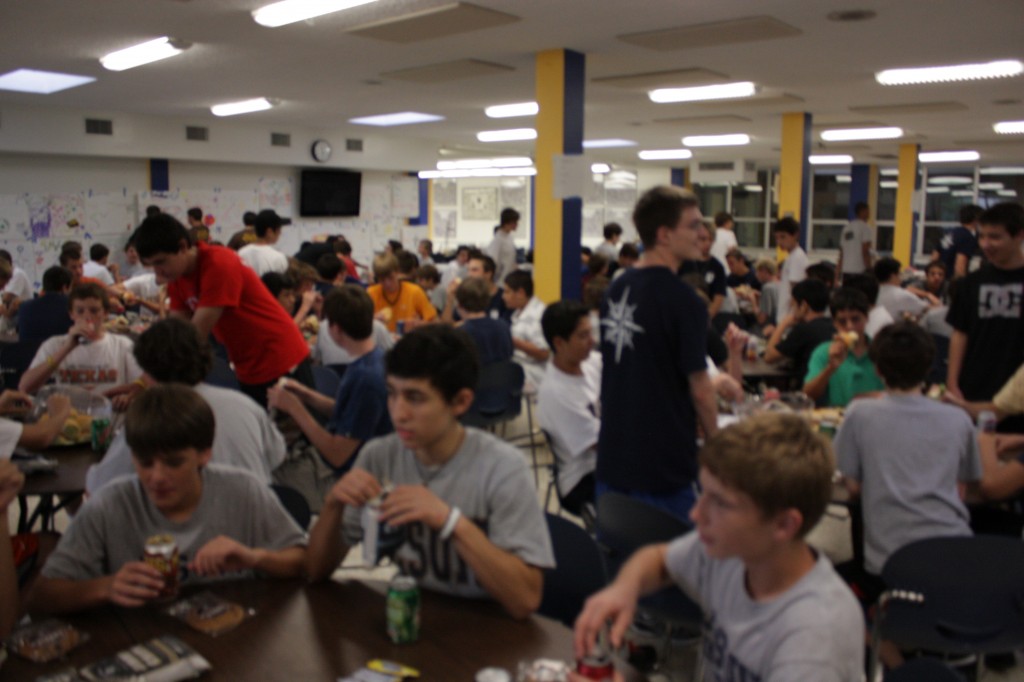 On a wet and rainy Saturday morning, a group of 41 small group leaders comprised of juniors and seniors began setting up for the Freshman Retreat, the first milestone of the class of 2014’s journey through Jesuit. The Freshman Retreat is the first of many retreats in a student’s Jesuit career. It is also one of the most important. It signals the start of a brotherhood, the formation of community among all the students in the freshman class. A lot to expect on a Saturday morning.

The planning begins in May of the previous school year, before any freshman has stepped foot on campus dressed in smoothly pressed khaki pants. Coupled with the ritual serving of donuts and orange juice, Freshman Counselors Mr. Corey Marr and Mr. Tim Host led 6 meetings prior to the day of the retreat designed to train each leader in the activities of the day. The small group leaders engaged in a 4 hour condensed version of the retreat, playing ice breaker games, creating posters, and enjoying Picasso’s pizza. But it wasn’t all fun and games. The leaders knew the expectations for this retreat, and they came through with flying colors. 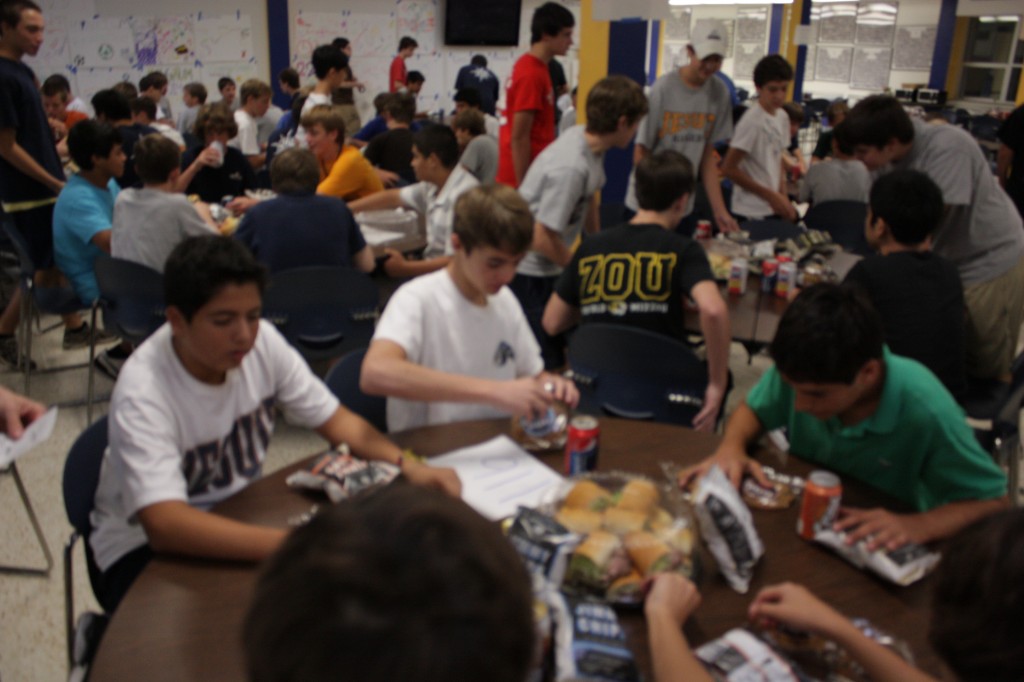 As September 25 finally approached, the planning and preparation were put into action. With tired faces and bed-head, the freshman class staggered into the cafeteria just as the sun rose. They were greeted by the sounds of small group leaders bellowing their room numbers, forming them into groups of 7 or 8 students. The day looked optimistic after everyone woke up.

In rooms adorned with Christmas lights and, in Brad Bradshaw’s case, a pirate flag, the freshmen began their day long retreat. For the first half, they learned each others’ names, hobbies, and sports during the ice breaker games. Christian Roberts liked this part of the program: “The icebreaker helped me get to know some guys I didn’t know well.  The small groups helped us build brotherhood through fun team work.”

Next, they filed into the cafeteria for the traditional Jimmy John’s catered lunch, then on to active games. However, due to the unfortunate rain during the day, the retreat games were forced indoors in the shelter of the large gym. This didn’t seem to bother anyone. At that time, the fiercest of all dodgeball games were born. Junior Dylan Stone showed the most enthusiasm, diving left and right, doing front rolls and back rolls to dodge the onslaught of rubber. 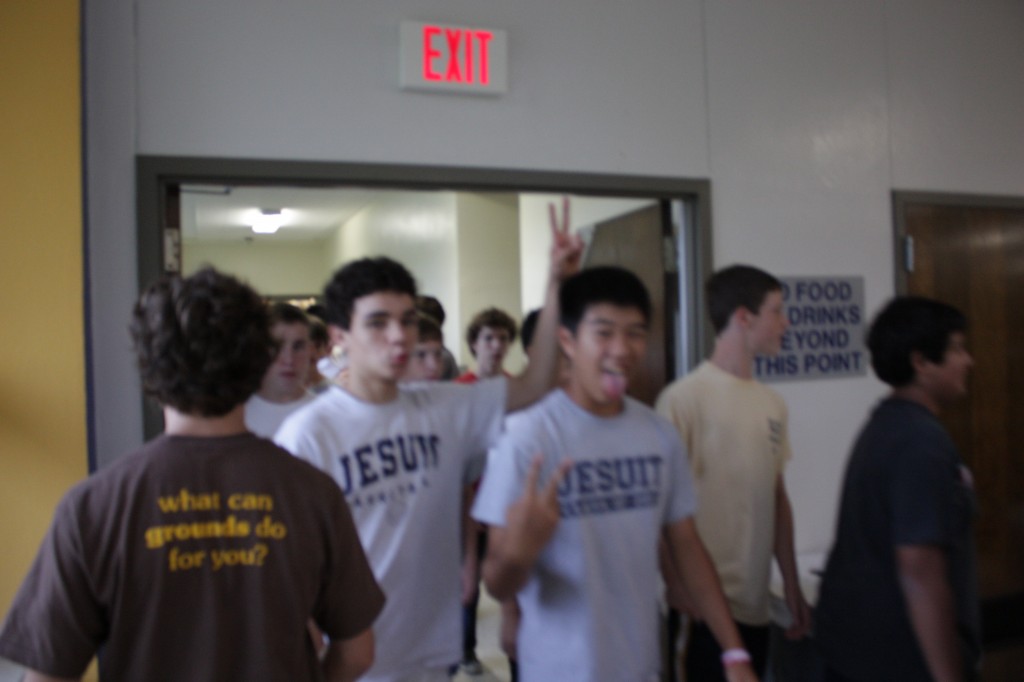 After everyone settled down, tired and sweaty no doubt, the final stretch of freshman retreat began. A time of prayer and spirituality set the tone for silent reflection, the crux of the retreat. John Mendiola reflects, “I liked the spiritual exercises because we got to spend time with God through imagining Him in our presence.”

After meditation and a time to pray, the freshmen wrote letters to God, ones they will get back senior year. David Fraire especially enjoyed this part of the retreat because it was “a new way to experience God.   We wrote letters to God about our hopes or worries and the people we want Him to care for, especially like the sick and the poor.”  The day culminated with mass and a homily from Father Phil Postell, wrapping up what the Freshmen Retreat Leaders hoped would serve as the starting point for a great 4 years for the class of 2014. 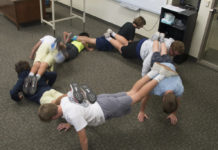 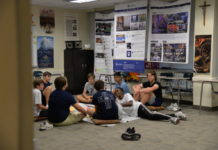 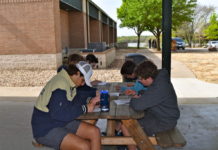 Super-Soph’s Take on the Midpoint Retreat