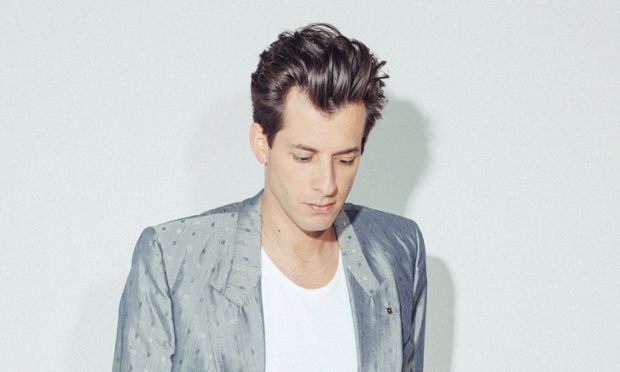 When “Uptown Funk” first infiltrated the airwaves, I was surprised for two main reasons: first at how catchy, upbeat, and groovy the track was, and second at how absolutely no one had even heard of Mark Ronson before then. Ronson’s work has been prominently overlooked by the public eye, yet there’s one song of his that many a radio fan have found themselves humming occasionally. Remember Amy Winehouse’s cover of The Zutons’ “Valerie”? Ronson’s soulful and exquisite touch and production shines all over it, and Uptown Special merely advances a decade further, moving from 60s swing to 70s soul. 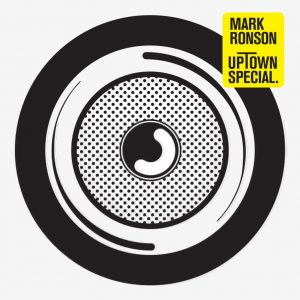 If Ronson’s previous albums proved that the producer had a robust vision, then Uptown Special is Ronson’s most conceptual and comprehensive release to date. Reportedly Ronson “enlisted novelist Michael Chabon to pen pulp-novel-like lyrical vignettes of crime and passion on the outskirts of Las Vegas and hipster identity crises in L.A., providing the album with, if not a linear narrative, then a recurring motif of dislocation,” giving the album a meatier and thorough feel, light years ahead of the songs that “Uptown Funk” is competing against on the Top 40 list as of now. Mars’ hyped coax from the ending of the tasteless “Feel Right” into “Uptown Funk” makes the song feel like the center of the party, and in many ways it is. But Ronson has many tricks up his sleeve to show that he’s more than just a hit-maker.

There’s the cosmic funk of the Kevin Parker featured “Daffodils”, perhaps one of the best songs on this album. Then the one-and-only Stevie Wonder guest stars on the closer “Crack In The Pearl Pt. II” lending his vocal and harmonica abilities to sweetly close out the album. Beforehand, the ethereal “Leaving Los Feliz” finds Parker’s voice crossing the line between atmospheric and robotic. “In Case Of Fire” starts the song off strongly with an incredibly catchy bass riff before it’s garnished with Nile Rodgers-esque riffs and Prince-like vocals from Jeff Bhasker. The song feels like it was pulled straight from the 70s and feels great against the backdrop of the collection of modern and “retro” tracks that Ronson has compiled here.

Overall, Uptown Special is a surprising release from Mark Ronson, who has merely been a ghost under the public eye. The album has its perks and incredibly strong moments. Yet, the album suffers from its attempts to bridge modern music tropes with epithets of 70s soul/R&B. Ronson over compensates his nostalgic touch on his music, by interjecting his soulful and conservatively mixed songs with some aspects that range from cringe-worthy to ambitious. I applaud Ronson for having a variety of styles on this record, but in the end the mix is just too much over its head, and too much of a jumble to be taken in in one sitting. As a concept record, Uptown Special is a peculiar one; one that knows its expectations yet still struggles to reach them.