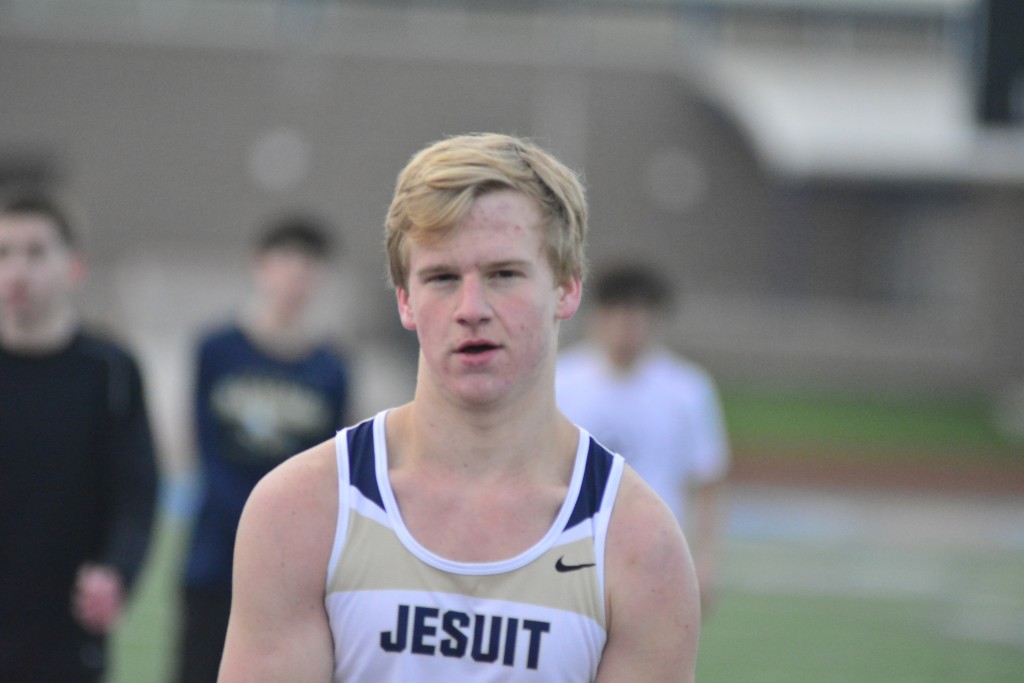 While most students spent their Christmas break catching up on sleep or traveling on vacation, the members of the Jesuit Track Team were hard at work, preparing for the first meet of the season.

An extremely competitive and challenging competition, the Texas A&M High School Indoor Classic gathers a broad range of schools, bringing together some of the best athletes in the state and beyond. The members of the track team departed just a day after returning from Christmas break, which necessitated a strict, demanding practice schedule over the holidays.

Most importantly, the meet offered a chance for the team to measure itself against its competition, the first such opportunity this season. While the team didn’t necessarily dominate the track, it was able to find its strengths and weaknesses, an important part of the process before heading into the bulk of the season.

For example, Connor O’Neill ‘17 placed 16th in the mile, an impressive achievement, but a significant change from the more local cross country meets, where Connor usually places in the top five. Additionally, Nmensoma Nwafor ‘15 and Adam Bartlett ‘15 finished 7th and 10th in shot put, but they can probably expect even better results in the district meets.

Other notable performances include Esteban Garcia ’16 finishing with a time of 52.27 seconds and placing 47th in the 400 meter, Connor O’Neill placing 6th in the two mile, and Sam Musso ‘16 lowering his time to 24.00 seconds in the 200 meter dash.

Musso commented on the trip and said, “It was an enjoyable experience. It motivated me to continue getting better.” He also added that “the competition was really tough.”

Sprinter Jeremy Lane ’16 also found the experience enjoyable, remarking, “It was fun. While the meet was highly competitive, I highly enjoyed competing with athletes around the state.”

Head Coach Doug Robinson described the experience as “a break in training” and “a chance for the coaches to assess the progress of some of our athletes.” After assessing this meet’s results and times from first semester practice, the coaches “feel our throwers, vaulters, and distance runners will be among the leaders heading into the season.”

On the other hand, “we feel we can improve in our sprints, relays, jumps and hurdles,” said Robinson. He concluded by saying, “I think as the season progresses, we will be better in all events.”

Although the results may indicate differently, the Jesuit track team should only take away positives from this meet. The throwers have distinguished themselves as a force to be reckoned with in the district, and Connor O’Neill continued his success in the shift from cross country to track.

While most people tend to focus on sprints, track is a much more diverse sport, and meets are often won by a team’s ability to pick up points in the lesser known events. Last year, Jesuit relied on the top finishes in the pole vault, long distance races, and throwing events, all of which led to another district championship.

As the season kicks off for Jesuit track, one thing is certain: preventing Jesuit from winning a fourth straight district championship will be an immensely difficult task.