More
JesuitRoundup.org is brought to you by:
Home Profiles Students Jesuit Students Study in Japan! 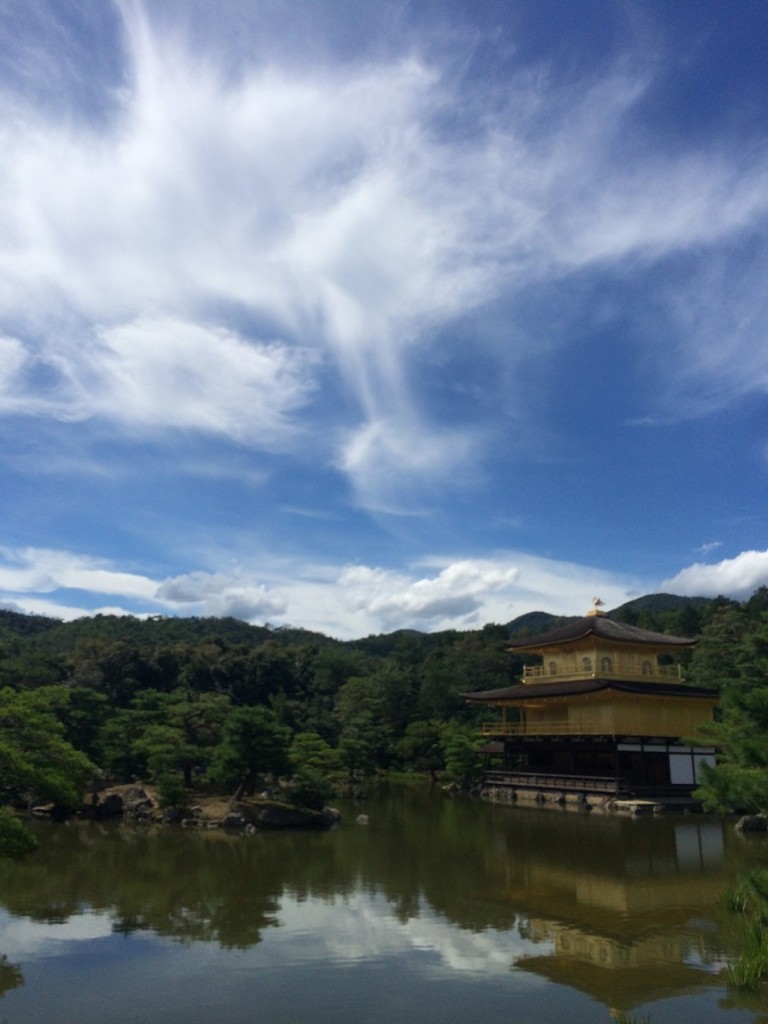 This summer, two students, Holton Shwartz ’16 and Trae Allen ’16 took an exciting journey unlike most others. They went to Japan. While there, they did everything from learn the language to hike Mt. Fuji.

When asked why they chose Japan, Holton replied “I was looking for trips to Europe, but they were all really expensive. Then, I looked at Japan, and I noticed that it was the same price to stay there for two months as it was to stay in Europe for a week.” On a side note, he mentioned that he was also interested in the samurais, ninjas, and warring nations that Japan boasts in its history. Trae’s reasoning was similar in the fact that he thought that the trip would be a very cool and fun experience, but his main motivation came from Holton who had asked him to go with him.

Over the course of six weeks, Holton Schwartz, and his friend Trae, who stayed for three weeks, took classes in Japanese  at the Kudan language academy in the heart of Tokyo. While there, they learned Hiragana and Katakana, two of the Japanese alphabets which are essential for writing and reading Japanese.

It wasn’t all classroom learning though. They also took the opportunity to travel around the country and see some of the great cultural sites such as Akihabara and the Golden Temple.  Both students mentioned that Mt. Fuji was their 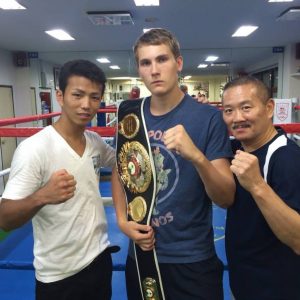 favorite by far. Additionally, Holton also mentioned that he went to the beach later during the trip with some of the new friends that he had made. Due to Japan’s excellent transportation system, it was especially easy for them to get around so that they could go all of these cool places. While there, Holton also took up boxing and was able to train alongside the OPBF [Oriental Pacific Boxing Federation] bantamweight champion and is hoping to continue his training in America. Holton himself has been training in the super middle weight class.

In addition to learning how speak the language, Holton and Trae also learned valuable lessons in culture from the host families that the two of them stayed with. For example, in Japan, it is often considered rude to walk around the house in shoes, which is why most houses have an area to place shoes.

Holton believes that he has achieved an intermediate level of speaking and was very pleased with his experience, noting that he plans to go back next summer. On the other hand, Trae felt as though he 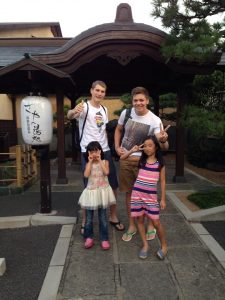 was more on the beginner’s side, criticizing that the program “waited until the end to teach us the important stuff.”

Both Trae and Holton commented that the food was by far the best part of the trip, mentioning the delicious meats that they were able to indulge themselves with while there.

Both Trae and Holton had a ton of fun and immediately replied “yes” when asked if they would go again. In addition to the experience of a life time, the class also offered college credit, which they might be able to pick up for their hard work. All of that being said, this was certainly a unique trip among Jesuit students. More people should have the oppurtunity to take these trips, as they promote the “open to growth” aspect that Jesuit hopes to instill in its students.