More
JesuitRoundup.org is brought to you by:
Home Featured Jesuit JCL Results 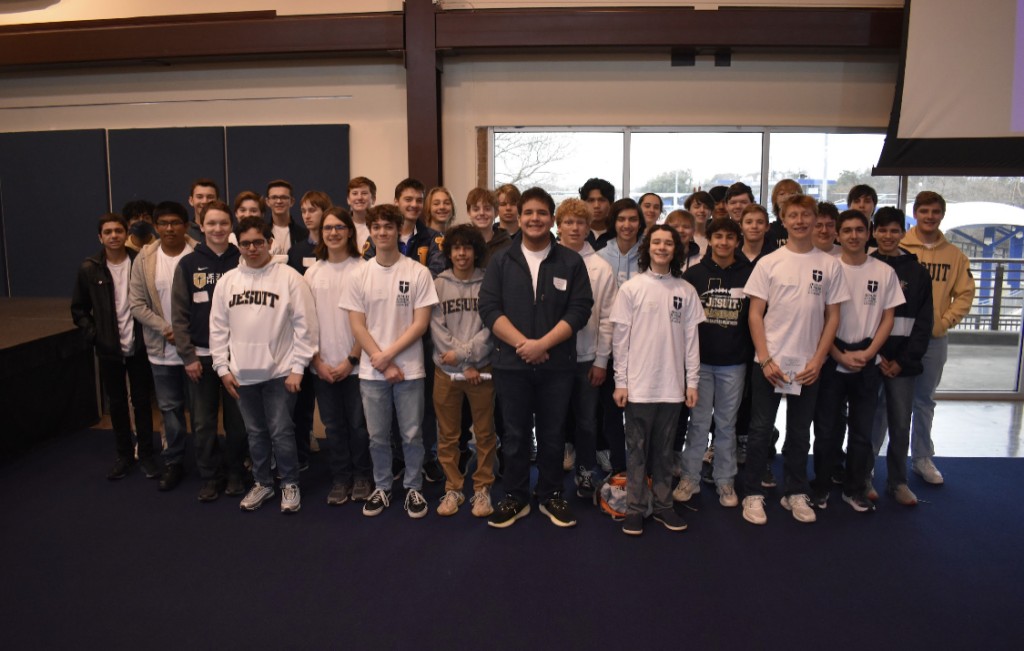 On Saturday February, 26 2022, Jesuit hosted the JCL competition for schools across the metroplex. All day, they had competitive and enjoyable contests and events. Also, JCL was organized by Ms. Jones and Ms. Druebert, Jesuit’s Latin teachers. This event is important for Jesuit because it is about finally joining together as a community again. Additionally, like Mr. Garrison said, one important thing is to gather our companions, and JCL does exactly that. 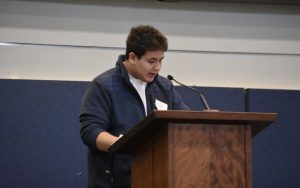 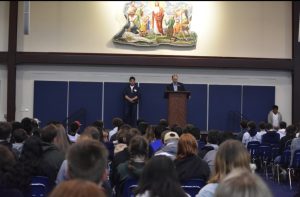 Jose Alvarado ’23 was the JCL’s convention coordinator who helped the students in the competition and lead Jesuit volunteers. He began the competition day, starting with rules of the day and how the visitors should act. Also, he told everyone the schedule for the day.

Over forty Jesuit students competed at JCL, and  these are the people who placed in competitions.

During the all-day event, students were able to participate in other competitions. Some contests included basketball, chess, a speech from an SMU professor, art viewing, and museum tours. Best of all, Jesuit students began their own lightsaber fights during JCL. 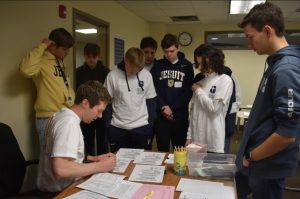 Jose Alvarado was our Convention coordinator, Greg Kimatian headed up the Chess Tournament, Thomas Bearden ran the basketball event, and Ben Woodard coordinated the Testing distribution hub. Also, many more contributed to helping including working the cafeteria, registration desk, the spoken contests, hallway and grounds monitoring, helping with art, concessions, the help and info desk, and so much more.

Mel Santos from Marcus High School told Ms. Jones, “Huge thanks to all of you for making sure our kids had a successful and happy Area C contest! It was so great to see everyone and see the kids interacting. My heart was full and my love for JCL was renewed. 😊 Ms. Jones, thanks to you and your boys for being our hosts and making things happen!” 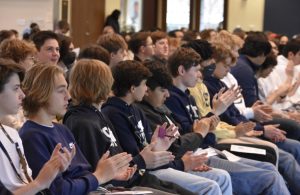 Charles Odegard says, “The compassion was actually challenging which made me actually think about latin stuff”

Jose Alvarado says, “I felt the competition was looking towards the beautiful dawn to a new era. My favorite moment was the lightsaber fight in the JCL courtyard. Mr. Garrison’s speech was the fuel that lit our hearts on fire.”

Overall JCL was enjoyable for all Jesuit students since they were able meet new people, and learn about the subject Latin. Now students at Jesuit who did well at JCL, will be able to go to the State competition.