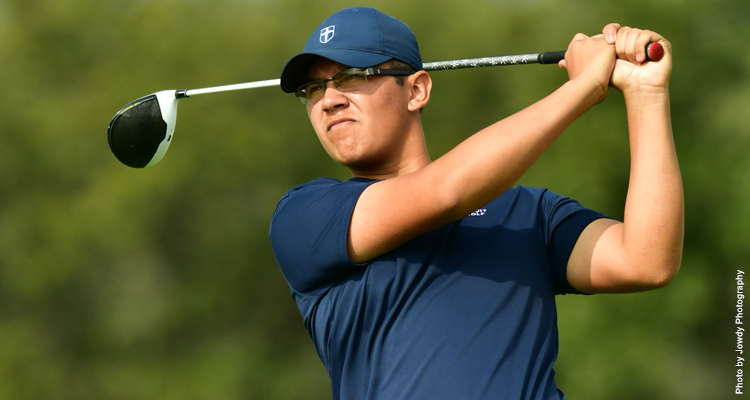 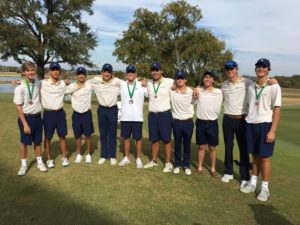 The Plano Invitational was hosted at Pecan Hollow Golf Course on Tuesday, October 31st. With a score of 328, the “A” team placed 3rd, while the “B” team followed with a score of 343, placing 4th. Sophomore Matthew Davis led the A team with a score of 80. The lowest B team scorer was freshman Hudson Johnston, with a score of 78.

Mateo Trevino, the lowest scorer on the A team, said that the Prosper Invitational “was an enjoyable tournament” and that Jesuit’s “strong performances were a nice boost towards the end of the fall season.” He says that the tournament “reinforced our strength as a team.”

With three strong performances under their belt, Jesuit Golf continues to dominate the 2017 fall season. The JV team has continued to demonstrate their strength this season, as they wrap up their season with a second win, while the varsity team adds their Prosper Invitational performance onto a string of successful tournaments.

Make sure to check back with the Roundup for more golf and other news!