More
JesuitRoundup.org is brought to you by:
Home Featured Jesuit Drops Season Closer to Plano East 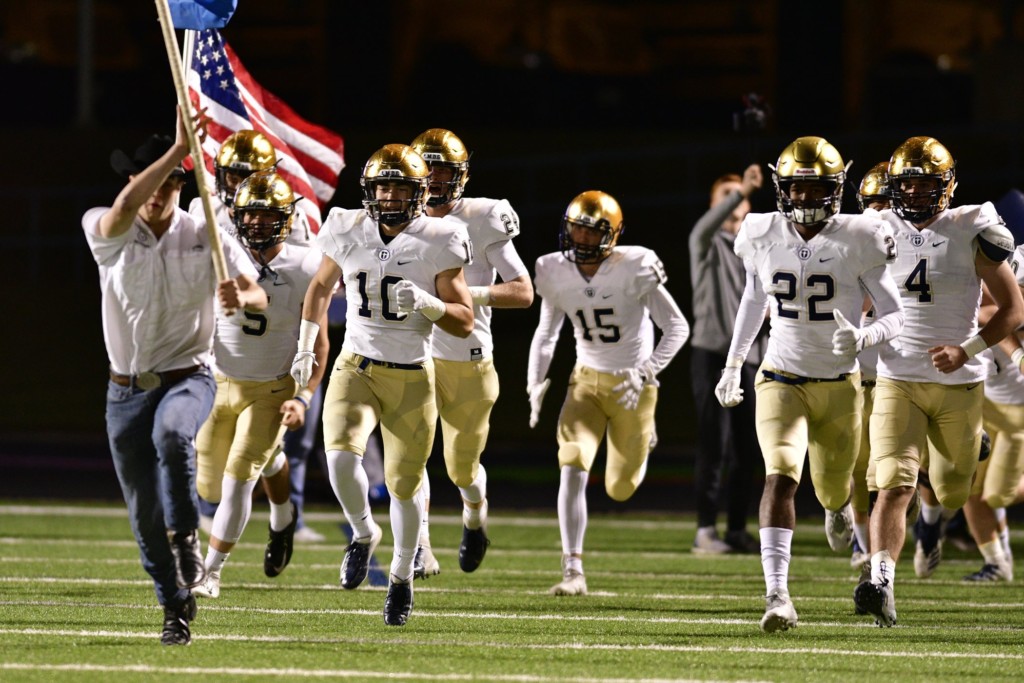 Looking to end their season strong, the Jesuit Rangers traveled to Kimbrough Stadium to take on the Plano East Panthers.

The Rangers looked to shake things up this week, as junior Rance Holman got his first career varsity start at quarterback. Rance Holman took advantage of this opportunity, as he accounted for more than 400 yards. Despite the Rangers offensive explosion, the Panthers’ offense did not let up, surmounting the Rangers to a score of 58-44. 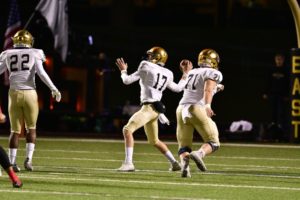 Coming out strong, the Rangers jumped on the board first with a 28-yard field goal from senior James Koshakji. As the 1st half was coming to a close, Rance Holman found senior Jack Hadju for a crucial 18-yard touchdown pass to put the Rangers just 3 points behind going into the half. The momentum carried over into the 2nd half, as the Rangers striked first with a 10-yard run from junior E.J. Smith. Unfortunately, the Rangers found themselves just short of a few touchdowns, falling to the Panthers 44-58.

Although the Rangers produced some timely stops, Plano Easts’ offense proved to be strong 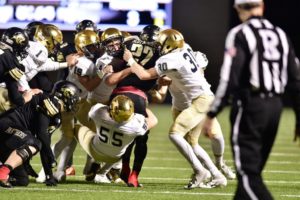 Some defensive standouts: senior Collin Lark and junior Jack Barton led the Rangers with 5 tackles each. Junior Ford Buckner also attributed 5 tackles, as well as a sack and a forced fumble.

After leading the team through a hard-fought season, senior Captain Andrew Gregory was “super proud of all the guys”, it was “not the way [they] wanted the season to end, but [he] loved it all.”

After battling with injuries all season, junior Houston Hummel believes “next year [the Rangers] will come out stronger and more prepared.” The Rangers are poised for a spectacular 2019 season, as Houston believes they “aren’t going to let anyone stop [them] from [their] team goals.” 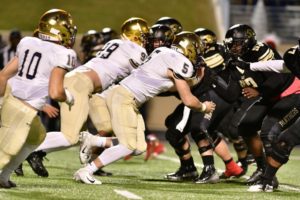 Although the Rangers’ record might not have shown it, the student-athletes had a ton of fun this season, challenging themselves against some of the strongest schools in Texas. Coach Hickman believes the 2018 Jesuit Ranger football team is one of the most hardworking and devoted teams he has had the pleasure of coaching. Special thanks to this year’s seniors for working hard all season and never giving up!