More
JesuitRoundup.org is brought to you by:
Home Featured JCL Regionals 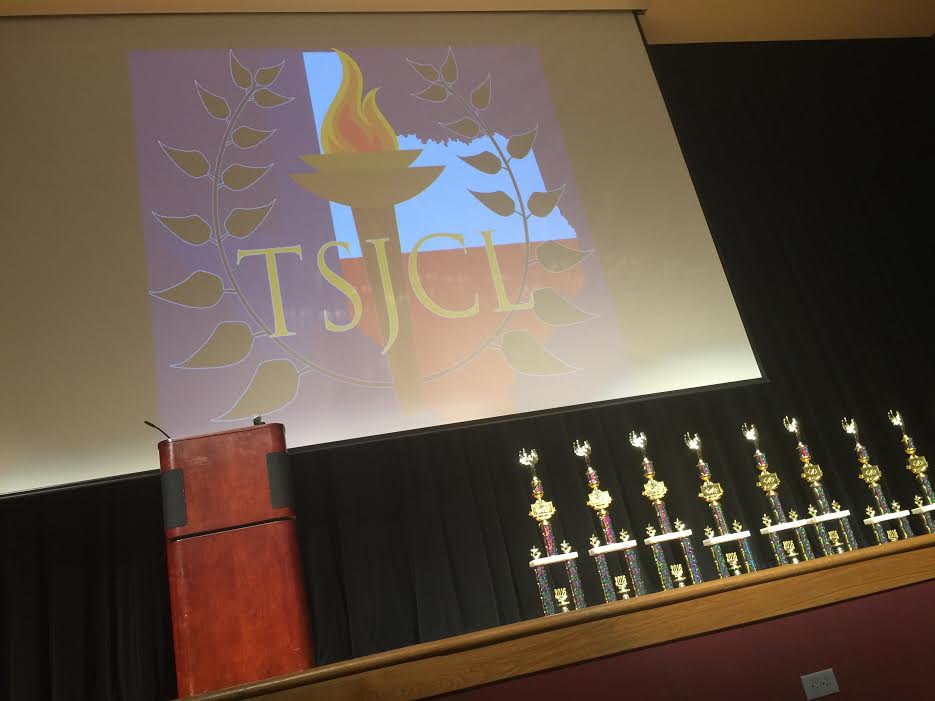 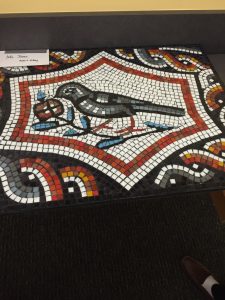 When most people hear that you’re taking Latin, some of the common responses are “Why’d you take that?” or “That’s a poor college choice,” and, of course, the classic, “Latin is a dead language.” However, what most people don’t know is that the second largest youth organization in the United States, with over 50,000 members and 1,200 chapters in almost every state and a few foreign countries, is a Latin club.

JCL, or Junior Classical League, is a nationwide student-run program with the intent on “[encouraging] an 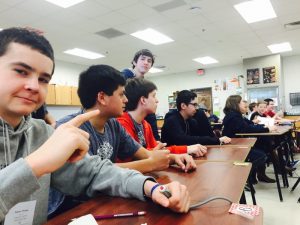 interest in and an appreciation of the language, literature, and culture of ancient Greece and Rome” by reaching out to the latin classes of middle and high schools across the United States. If your school is registered with JCL, you can participate in regional, state, and national conventions, with the purpose of motivating, learning, and growing in Latin-related subjects as well as meeting other latin-enthusiasts to build relationships and, well, just have fun! The JCL chapter at Jesuit has one of the largest student followings of any club, accumulating over 130 students. Jesuit participates in JCL to let students “learn more outside of just the classroom … [and] to apply what you’ve learned in latin, and just have fun,” expressed by latin teacher Mrs. Lisa Druebert. JCL is offered to any student taking any of the Latin 1-4 courses offered at Jesuit, with the opportunity given to any students in the club to attend the Regional convention, Area C, which was held at Lewisville High School this year on February 13th. 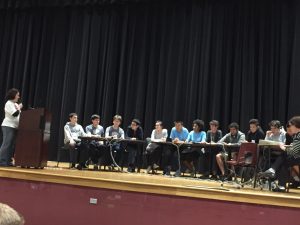 Each convention for JCL, whether it be regionals, state, or nationals, all are based on the same 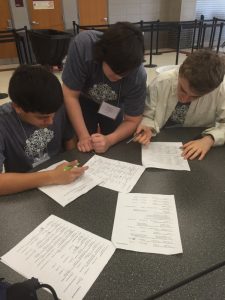 principle of providing students the opportunity to test their abilities in a vast array of areas of the Greco-Roman world, from reciting a poem in Latin to a 4 on 4 basketball tournament. With a test in nearly every subject related to Greek and Roman culture, there’s always something for everyone to do. Every year, Jesuit’s presence at JCL is always powerful, and this year was certainly no exception. Jesuit had over 75 winners, completely dominating the art category, and had several high placing-students.

Here are our 1st place winners:

Along with all of these wins, Jesuit made a name for itself in Certamen tournament as well as the basketball tournament. Certamen is a quiz-bowl-like game where the contestants play against another team, or two, where they answer questions based on Greek and Roman culture, grammar, history, language, and miscellaneous subjects. Jesuit’s intermediate team of Connor Thomas ‘18, Giovanni Rivas ‘18, John Alfred Zevallos ‘18, and Gabriel Anguiano ‘18 took on the amazing feat of claiming second place at the Certamen intermediate finals, beating St. Mark’s but taking second to Highland Park and taking home a 2nd place trophy. 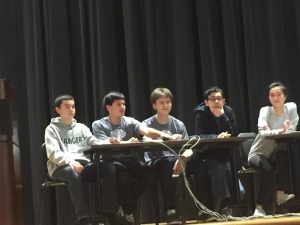 Thomas ‘18 commented on the experience, saying that “it’s fun to see what I [did] know, and also what I [didn’t] know about Latin.” Jesuit’s JCL basketball team also took a title, claiming 1st place for Area C. With all of these wins in mind, it’s safe to say Jesuit has certainly made a name for itself.

Junior Classical League is a good reminder of how we live every day with remnants of the past. Mrs. Druebert concurs with this notion, saying that Latin “isn’t [gone] at all, it’s changed over time … [Latin] is just as vibrant.” That Greek and Roman culture are scattered everywhere in today’s society, and we don’t even realize it. From the architectural advances of the Romans to the great Greek philosophical minds such as Aristotle and Plato, the culture lives on. Even the languages still have a foothold in modern civilization, with Latin and Greek derivatives being found in hundreds of words from Italian, French, Spanish, Portuguese, Romanian, and especially English, to the “E Pluribus Unum” inscription on our everyday quarters being Latin for “Out of Many, One.” While Latin is a “unique language” as Thomas ‘18 put it, it is definitely not a dead language.