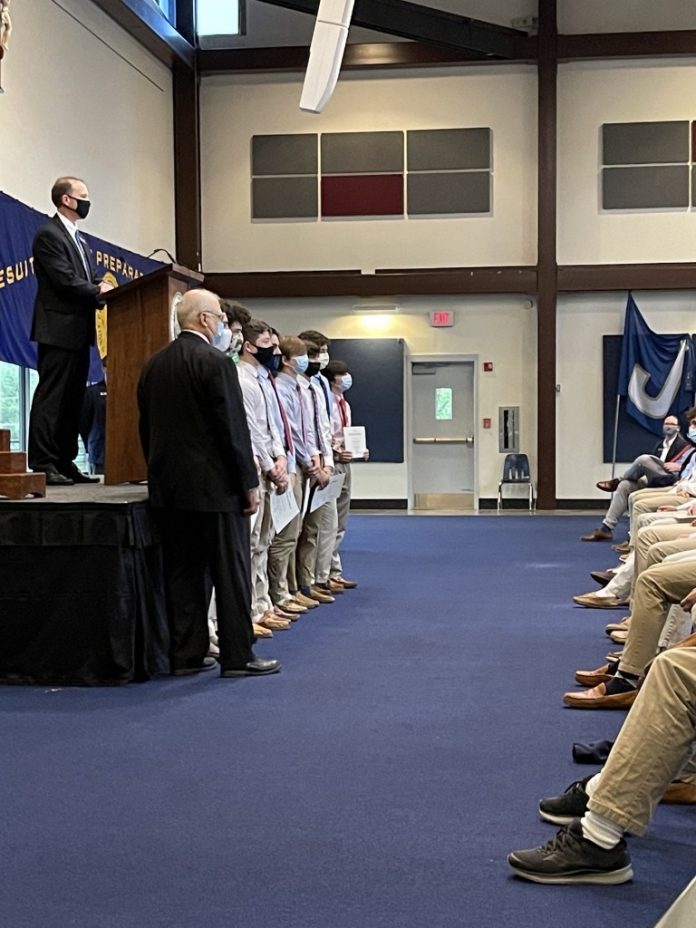 On Monday, May 17, Jesuit Dallas held its annual freshman convocation. Freshman convocation is a time for students to be awarded for their hard effort throughout the year. Jesuit handed out a total of 56 awards to 37 individuals, along with ten scholarships and 7 Prinicipal’s Magis Awards.

Model UN Delegate of the Year

“Each year, one year $2,600 tuition scholarships are awarded to selected students entering the sophomore class level the following fall.  Funding for the scholarships has been provided by the Jesuit College Preparatory School of Dallas Foundation.”

“To be considered for the Haggerty Math/Science scholarships, a freshman must have either a 95 average in current math and science courses or an 85 average in current honors math and science courses.  Each candidate is then reviewed by the faculty of both academic departments and the administration of Jesuit to determine his achievements in mathematics and science.  Also considered are his activities, leadership roles, and community-service involvement.” – Convocation Award Ceremony 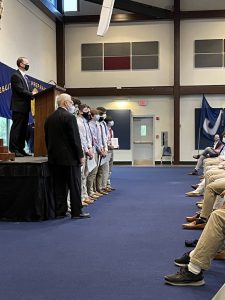 “The Magis, Latin for the more, implies that an individual or pursuit is driven for quality rather than quantity. This award recognizes the freshmen who have impressed their teachers with an outward desire to grow and learn. Whether through their engagement in class or through their submitted work, these students express the Magis in their class.” – Convocation Award Ceremony

One student was awarded The Counselors’ Scholarship.

“The Counselors’ Scholarship is funded by an anonymous benefactor.  It is presented to a student who has been active in the Jesuit community, is involved in scouting, church, or other activities, is cooperative, and is open to the Jesuit experience.  The Counselors’ scholarship, consisting of a $500 tuition grant:” – Convocation Award Ceremony 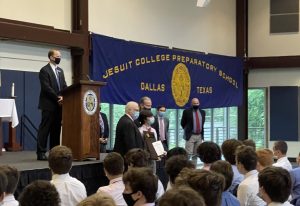 Man for Others’ Award

One student was awarded the Man for Others Award.

“Jesuit’s ‘Man for Others’ Award is given each year to students who exemplify, in their words and actions, what it means to be a Jesuit student.  They have demonstrated in their dealings with others the ability to give of themselves selflessly.  This award carries with it a $1,000 scholarship furnished by the Jesuit Women’s Auxiliary.” – Convocation Award Ceremony 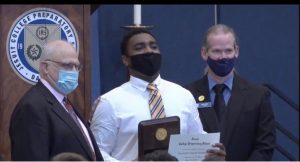 Freshman convocation allowed students to be rewarded for their hard work, and it is clear that the class of ’24 has a bright future ahead of itself.

Stay tuned to The Roundup for more coverage on the freshman class!