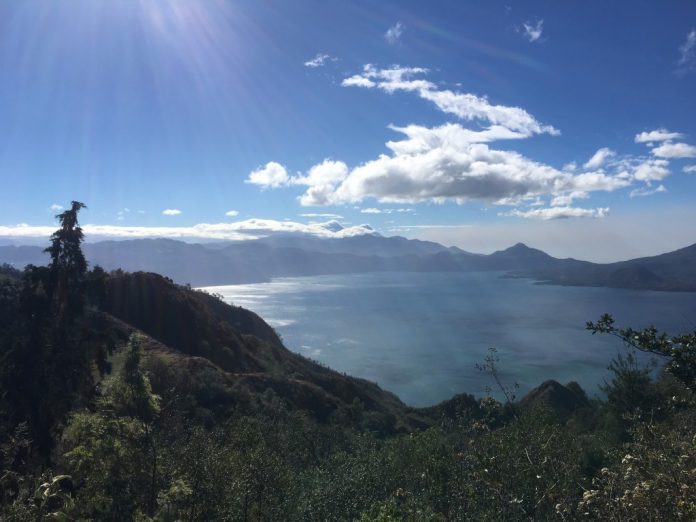 The trip where students are forced to carry 49 pounds of (medical) drugs through foreign airports. Where students spend hours driving up and down one-lane roads on the sides of mountains, fearing each bump as if the truck is going to tip over. Where each day is spent with 6-10 hours in a clinic, tending to the needs of villagers from a remote section of the country. Where students not only get to perform life-changing acts of service and solitude with strangers, but also forever greatly expand their knowledge and interest of the medical field. While Jesuit’s summer trips often share some of these experiences, only the Medical Society’s Guatemalan Medicine Drive adds the unique medical aspect to an immersion trip.

The Jesuit’s Medicine Drive has been around Jesuit for at least 15 years, headed by previous biology teacher Mrs. Jones. Since the origins of the program, the drive has visited several different countries, such as Honduras, Nicaragua, and even a part of South Africa. Recently the Medical Society has taken root in Guatemala, and has been going there consecutively for the past few years. 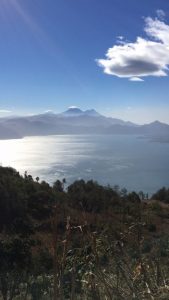 From March 1st through March 5th, members of Jesuit’s Medical Society traveled to Guatemala for their yearly Medicine Drive. Combining aspects of an immersion trip with an educational medical experience, the Jesuit Medicine Drive takes students, faculty, and professional doctors to rural parts of foreign countries and administers their service to people in need. This year was no exception, as seniors Matthew Brewer, Vance Holub, Noah Sherer, Joe Carver, Paul Pham, along with juniors Michael Miramontes, Luke Theivagt, and Alex Garza traveled to Solola, Guatemala to visit the surrounding rural villages.

With the help of pediatric and family doctors, as well as a dentist, the Jesuit Medicine Drive spent most of their trip running clinics in different villages, seeing patients on a one-to-one basis and diagnosing them proper medicine for their conditions. Each day the students would go to a new rural town and set up a makeshift clinic in empty houses, separating areas off for different tasks. Each clinic had areas for triage and the pharmacy, as well as sections for the dentist, pediatrician, family doctor, and internal medicine, as well as an Opthamologist. Students were given the opportunity to shadow these different areas and learn from the doctors and teachers. Alex Garza ‘18 claims his takeaways from his time shadowing the doctors was that he “grew in knowledge of the different types of drugs and their purposes… and how essential it is to have good social skills to be able to help the patient to the best of your ability.”

The students also got to spend time with the native Guatemalans, interacting with them both in the clinic and out. Several of the students on the trip some knowledge of spanish, making it easier to communicate with some of the people from the villages, although most spoke a native mayan dialect. Still students were able to make friends, using translators to interact between the language barriers and creating conversations. Garza ‘18 appreciated the friendly exchanges, saying that he “really enjoyed getting to interact with the kids and young adults. They were really happy and playful, always looking to laugh.” Even so, some were able to establish connections without needing to speak, using the game of soccer as a bridge between two separate cultures. Even faculty member Mrs. Sanchez noticed this social aspect of the trip, saying that “the thing I enjoy the most about the trip is the interactions between the kids and the people… just the interactions to see how the boys grow on the trip so they aren’t as afraid of giving of themselves.” In the end, students were able to board the plane with more friends than they had arrived with. 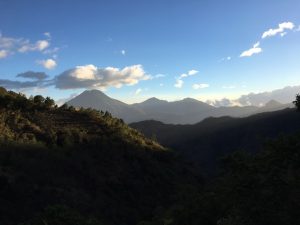 All in all, the Guatemala Medicine Drive serves a greater purpose than just service. As Mrs. Sanchez describes it, the Medicine Drive is for “the boys to learn from professionals in a service capacity, so not only do you get the educational part of it, since the doctors are really good at explaining things for those who are interested in a career in medicine… and then there’s the service part. To me the program is just getting the boys to have the opportunity to do service in an opportunity in something that they might pursue.” Leaving the Guatemala trip, students certainly showed they had both grown in their interest in the medical field and in their christian mission to serve others.