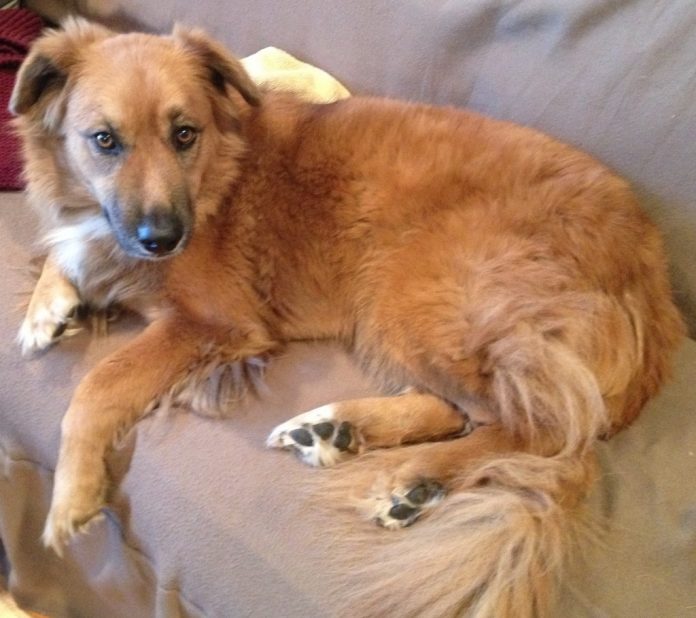 Everyone knows that a dog is a man’s best friend, but besides having a cuddly buddy to keep you warm at nights, how else do we benefit from them? According to the American Veterinary Medical Associations, approximately 36.5% of American households own dogs, and with that many canine companions, it’s not hard to see the effects. Studies have commonly shown that dog owners have consistently lower heart rates and blood pressures than non-dog owners and likewise experience reduced stress levels when under pressure if their dog is in the room.

Our canine companions are also known for their undying loyalty and unconditional love, always being there for us when we’re down. These impacts are especially seen through contact in nursing homes, with residents feeling that dogs lessen their fears and make them feel less lonely, the dogs often putting smiles on the elderly’s faces. Similarly, dogs have been known to influence hospital patients, their lovable presence providing the patients with comfort, peace, and joy, feelings often forgotten in the pains of illness. These simple acts of kindness that bring joy to others serve as a foundation for the Pet Pals program at Jesuit.

Described by participating senior Aidan Miano, Jesuit Pet Pals is a new program where “every other week we take dogs to senior centers and eventually hospice centers just to have our pets interact with older people who don’t have interactions, not only with dogs, but with other people as well… It provides an outlet for them to just have companionship.” Reciprocating the notion of companionship, Mrs. Elchlepp says the point of the program is to “give them an opportunity to engage with people…and hear what they have to say about their lives and their own experiences.”

Pet Pals originated from the late Therapy Dog program, a program much like Pet Pals where students and dogs would visit nursing homes to replace isolation with happiness. The Therapy Dog program was started more than 6 years ago by Mrs. Woolnough, a certified therapy dog trainer who worked at Jesuit in the Administration department until this year. She now works at Patriotic Paws, a company that works with and trains dogs to be certified for therapy for veterans. Now, under new leadership in Mrs. Elchlepp and with a partnership with the Visiting Nurses Association (VNA), the program has been renamed Pet Pals.

After an extensive training and introductory period for the dogs, Pet Pals recently began to bring dogs to nursing homes, where they were met with brightened spirits and happy faces. “I thought it was going to just be sitting there, and they just come up and pet your dog and then leave,” described Will Naquin ‘17. “But it was more like the dog served as a spark of conversation between me and the people there, and she would sit next to me while I talked to [the elderly]… I was kind of surprised at the ways in which I interacted with them.”

Miano ‘17 recalls his first service experience with his dogs, saying, “All of [the elderly people’s] eyes lit up. It was really really neat to see all of them because it seemed like it was the first time they’ve seen a dog in years. They were like, ‘Oh my gosh they’re so cute,’ and they wanted to pet them, hear how old they were and what their names were, and asked for pictures… [The seniors] were just really looking forward to meeting them, and they wondered when we were going to come back.”

Pet Pals coordinator Mrs. Elchlepp hopes that the program gives patients the opportunity to “engage with an animal that they [otherwise] might not have…and talk to students and be able to share their lives with them… I hope it makes them feel good and is something to look forward to, to know that those dogs are coming for them.”

In regards to the future of the program, Pet Pals not only plans on being involved in various nursing homes, but also plans to have the dogs trained for hospice care, or the treatment and aid of terminally-ill patients. Alongside the therapy training, the dogs will require a hospice care training. During their training, they learn about the values and importance of the hospice and what it means to them as volunteers, as Naquin ‘17 describes it, that the point of their visits will be to show the patients “that they’re still respected and loved as human beings in society.” He continued, “I just hope that through the dogs we can continue to show them that and prove to them that they still matter.” After the training is complete, the Pet Pals program has plans to start visiting second semester.

Through these simple acts of kindness, Jesuit Pet Pals provides an outlet through which to demonstrate the Jesuit ideal of being men for and with others. If you’re a dog lover or interested in the Pet Pals program, see Mrs. Elchlepp in the Theology department for more information, and as always, stay tuned to The Roundup to hear what all the bark is about!