More
JesuitRoundup.org is brought to you by:
Home Profiles Students Eric Donica Revealed 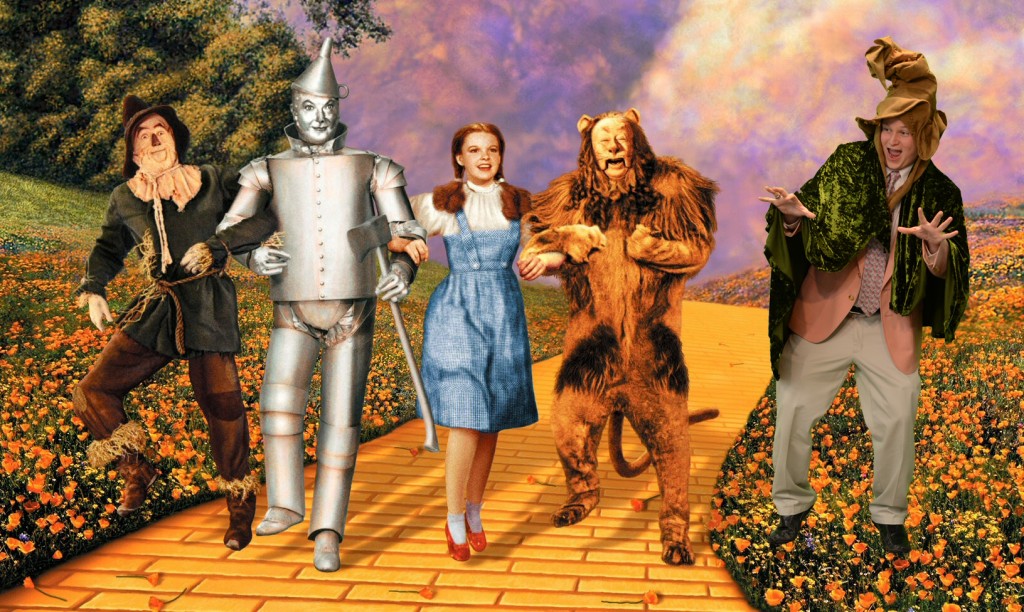 You may have seen him slouching through the hallways, his miniature fro wavering in the breeze, dressed in fuchsia or bright green neon shirts. This is Eric Donica. The Eric Donica. But who really is Donica? Sure, he’s hilarious and devilishly handsome, but what else should we know about Donica? The Roundup has all the answers, from a grilling, 20-minute “gotcha” session. We asked the tough questions and made sure he gave it to us straight. Prepare yourself. This is the Man, the Myth, the Legend.

Explain to me what a day in the life of Eric Donica is like?

A day for me on the weekend consists of sleeping in, but not too much. I like to wake up around 10:10-30 so I can “catch up” on sleep (yeah right no one is EVER caught up on sleep, and never will be for the remainder of their lives) yet not feel like I wasted the day by sleeping too much. Then, if I’m hungry, I eat breakfast, if not, I wait for awhile to eat something. I like to go for walks around my neighborhood, so I fit that in somewhere to enjoy the simple pleasure of outdoors, put things in perspective, and clear my head. I usually like to crack into some homework in the early afternoon to lessen the load. Then at around dinner time, let’s say 5-7, or a little later, I’ll meet up with some friends usually to hang out. We rarely do anything in particular or plan things out, it’s just kind of how we do things. I usually get home at around 11:30-12 and take some time for myself, as I am definitely introverted. As of recently, this mainly consists of me taking a few minutes to relax, then lying down under a blanket with a soothing beverage and watching the HBO Showtime show “Dexter”. Then I go to sleep.

What, or who, inspires you? 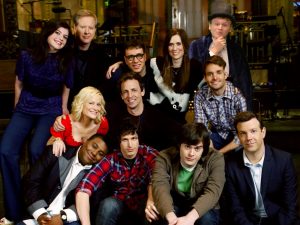 People inspire me. All kinds of people. Literally everyone. I am fascinated by people and their behaviors and personalities, and all the uniqueness in the world is what keeps me going. I love to explore this diversity, a diversity that has no boundaries. Anything regarding people is possible. I like to observe this diversity and get involved with it. I do, however, observe people more than I interact with them. Although I am my own person and act as such, depending on the social situation and the people, it’s fun to try to act in such a way that fits that specific set of people or that fits that specific situation. All of these endless possibilities in the realm of human diversity inspire me to involve myself with everything and everyone, because you never know what will happen. And that’s awesome.

Who is your role model?

I can’t really think of anyone who serves as a role model to me because I don’t emulate anyone’s behavior really. To an extent my father is my role model but that’s boring and cliché.

So, I’m going to do something fun, interesting, and slightly terrifying. Since “Dexter” is my favorite TV show, I am going to try to justify Dexter, a serial killer, as being a role model.

Here it goes: his intentions are intrinsically good, he seeks justice, and brings it to those to whom it was not brought upon. He kills people who have killed innocent people and who will likely continue to do so. He cannot suppress his need to kill (I would explain but I refuse to spoil anything), so he keeps it under control by killing this type of people. Otherwise, he would break down, lose control, and probably kill somebody innocent. 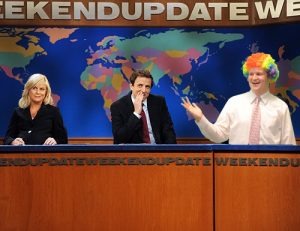 Therefore, he is making the most of a bad situation. He also returns the favor to the murderers he kills, thoroughly terrifying them and brutally murdering them in a similar manner to which they killed somebody innocent. Also, he thinks very quickly and logically. He can solve almost any problem without missing a beat.

He is very relaxed, smooth, and methodical about everything he does. He is confident. He does not normally feel emotion, which makes him infinitely simple, with absolutely no complications.

To avoid being suspicious, though, he fakes these emotions to appease society, and more importantly, brings them into play when they are absolutely necessary.

The fact that he pretends to be someone he’s not, not only pretending not to be a serial killer but also pretending to have emotion, and the fact that he is a compulsive liar on many other occasions, is not good. However, it is unequivocally impressive.

Also, it is often true that his lies are for the better, “white lies” if you will. It’s fascinating that he can fake everything, and, furthermore, he can fake it better than most people truly feel it. Equally as impressive is his ability to manipulate people, their emotions, and their decisions. He can do any and everything he wants.

Once again, although this is incredibly impressive, it’s not good, and definitely sociopathic. Overall, his ideals are technically intrinsically good, albeit distorted, as he wants justice. His confidence, relaxation, and quick and logical thinking with no emotion make him very efficient. He can problem solve very well. He often uses his uncanny ability to deceive and manipulate to help him solve his problems.

Once again, this is merely intriguing and impressive to me, I do not see it as model-worthy behavior. He only brings emotion into play when necessary, which is important in life. Lastly, what he does do that is generally viewed as “bad” or unnatural can be justified by ethics, utilitarianism being what comes to mind. There, I tried to justify Dexter being a role model, and although some values are stretched, he does display some behavior worth modeling. 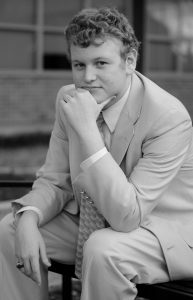 Describe yourself in one sentence.

I am an explorer, trekking through the many jungles of life, sometimes slashing into the heavy brush to uncover something new and exciting, sometimes relaxing under my canopy to ensure security and happiness, and sometimes passing through slowly to merely observe nature both holistically and independently.

If you could be any superhero, who would it be? Why?

Batman, so that I can rely purely on my own strength, no superpowers, to fight crime, which is both impressive and exciting. Also, interacting with the Joker, specifically Heath Ledger’s interpretation, would be quite the experience.

What are the words you live by?

Keep calm and carry on.

What scares you the most?

Myself. Any fear that I may have is a result of me allowing myself to feel that fear. I’m also one weird guy sometimes.

I shan’t decide on that. Dogs are loyal and loving and fun. They smile a lot and are always there for you. They’re unbeatable companions. But cats are incredibly interesting. Their habits are bizarre, their personalities are all different, they’re incredibly independent, they make weird noises, and petting them is unique. It’s quite difficult to decide.

What are your feelings about “YOLO”?

This slandering of the original “Carpe Diem” is a disgrace. People use it to justify acting like an ass and living the true embodiment of debauchery, when in reality, it should be used to justify taking advantage of the life you have, making the best of it, and not screwing it up. But, whatever, do what you want. Do you what you personally believe it truly means; it’s your life.

Come into the senior courtyard. None of y’all have done that this year and there’s always one who does. So, one lone brave soul needs to do it. And it sure better be only one who does.

Where do you see yourself in 10 years?

Keepin’ calm and carryin’ on.

What celebrity irritates you the most?

I don’t keep up with celebrities nor would I allow their personalities, mannerisms, decisions, thoughts, emotions, and the like to irritate me.

What is your best personality trait?

I don’t think I can decide that. That is up to everyone else who is subjected to my personality.