More
JesuitRoundup.org is brought to you by:
Home Profiles Alumni Christopher Cantwell ’00 – From Jesuit to Hollywood

June 24, notable Jesuit Alumnus Christopher Cantwell ’00, the co-creator, executive producer, and writer for the new show Halt and Catch Fire, spoke to Jesuit students who were enrolled in the Film summer course. He recounted his interesting and unique  journey from being a Jesuit theater kid to becoming Hollywood writer and producer.

Cantwell explained to the audience that the best way to begin writing is simply to start, no matter how bad the initial few scripts are. He mentioned that he started out simply, reading books on how to write screenplays and by writing his own screenplays and not giving up no matter how bad they were. Cantwell wrote his first screenplay at age 16 before he even owned a car, and he mentioned that when he’s having a bad day he still likes to look back at the first screenplay that he ever wrote and reflect on the monumental change that he has undergone. 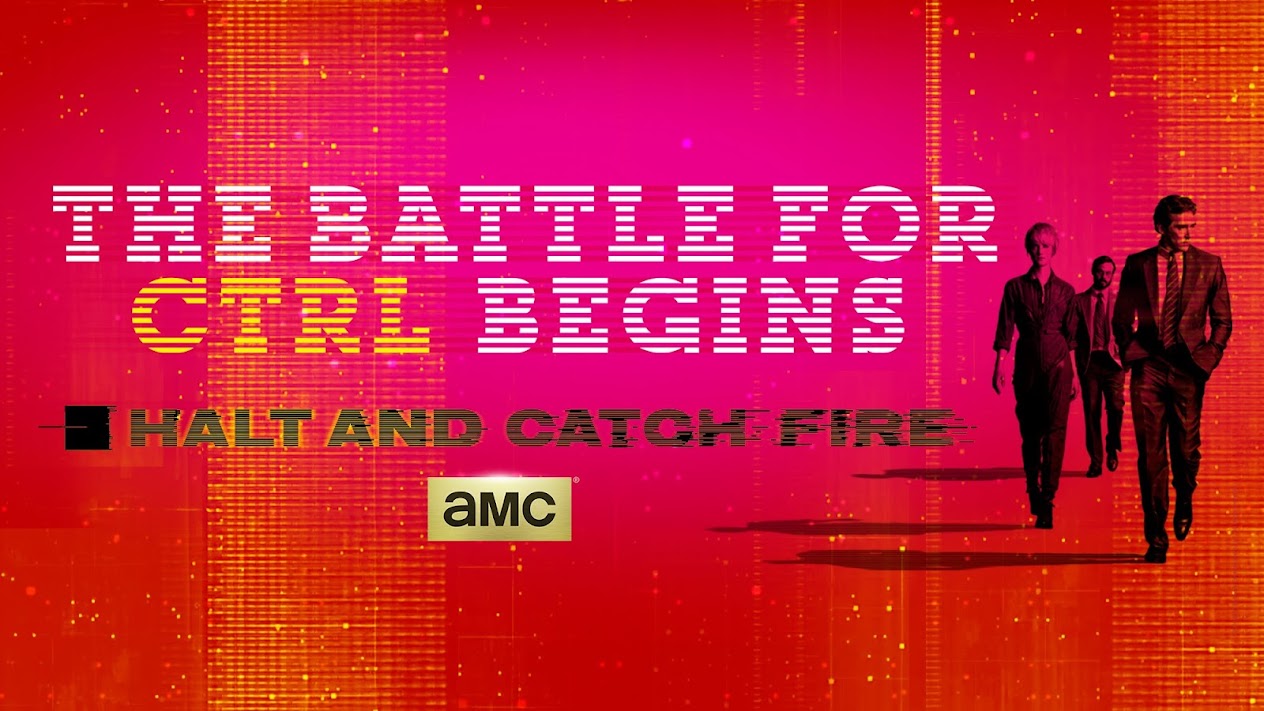 During his time at Jesuit, Cantwell  created the Jesuit Improv Troop to continue and explore his passion. Jesuit Seniors continue the Troupe as a Wednesday service program, performing at various middle and elementary schools in the diocese.  Once he knew that he really loved writing, he dedicated one of his summers to attending a film camp at Northwestern University in Chicago. Northwestern holds numerous pre-collegiate programs, a.k.a. “cherub programs,” which are offered in a variety of fields such as speech, film, debate, music, etc. Encouraging others to explore their hobbies, Cantwell described the cherub program, saying that it was a “great on-hand experience… I loved it!”

After Jesuit, Cantwell went on to the University of Southern California in Los Angeles. While there, he joined a film troop similar to the one that he had been in during his time at Jesuit. Between these film troops, his camp, and his classes at USC (he was majoring in screenwriting) he became immersed, and Cantwell stated that “constant immersion was really beneficial to me.”

His most important message: there is no set or correct path. Cantwell obtained a job as an assistant to a producer in which he would run errands simply because that’s what he figured he had to do and that this was his way in to the film world. It wasn’t until six months later that he realized  the only way to fulfill his dreams was to make them happen himself and to do what he was passionate about. His epiphany occurred after watching an unique and interesting Sci-Fi film created by a man who had never even attended film school but who made the film based off of his love for Science.  So, he made a movie. With some of his friends and a couple of people who he had hired, he made The Prototype. Unfortunately, it didn’t do very well, but it gave him the experience that he needed to make his dreams come true.

Later, Cantwell created his own production company and began to make videos with his friends, videos that he would upload to YouTube. Bringing in very little money, Cantwell found himself in hard times. Then, an amazing offer came, Disney bought the small production company and brought Cantwell on as an employee. He soon found himself a few years later a Disney Executive. However, he wasn’t doing what he loved, so after a meeting with his wife, Elizabeth, a poet, who told him that he would regret not chasing his dreams, he gave it all up and began anew as a writer.

A few years down the road and after meetings with multiple big name studios, his agent gave him great news. AMC might buy the show, the agent said.  AMC showed interest, and wanted to pick it up, but first, they told Cantwell and his co-writer, Christopher Rogers, to work on the script for another six months. They presented the updated version, but again were told that their script still required fine tuning, They were told to come back in seven months. Over a full year after the initial meeting, AMC finally agreed to begin production of the show.

Halt and Catch Fire aired June 1, 2104 and has already ensnared over 4.5 million viewers! The show is based on the personal computer boom in Texas’ “Silicon Prairie” during the 1980s. This is a topic very close to home for Cantwell because his father was apart of the small war that took place to gain control over personal computing. The show has seen many spectacular reviews and boasts a strong 83% critic rating and a 91% user rating on Rotten Tomatoes and an 8.2/10 on IMDb. IGN has said that “AMC has boosted another great TV series.”

You can catch the show on AMC  on Sundays at 9 p.m. Central Time.