More
JesuitRoundup.org is brought to you by:
Home Featured Campus Ministry Ends January with Reflection over Community 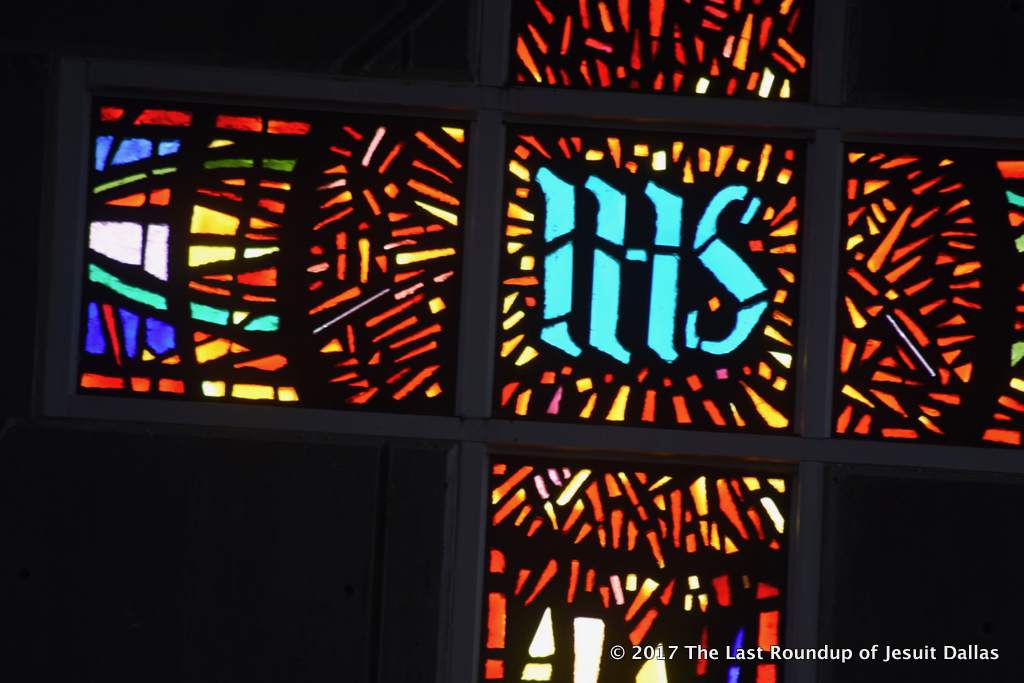 “My humanity is bound up in yours, for we can only be human together.” – Desmond Tutu

On January 31, 2020, as students entered the Terry Center for weekly prayer service, Tutu’s quote appeared on the screen. Ever since the beginning, humans have been social beings, reliant on interaction with others to form a community and survive against the predatory wild. In this day and age, it seems like the importance of community is often forgotten. Mankind seems more separated than ever and desperate for people to support them. However, Campus Ministry looked to change that false illusion with its prayer service at the end of January. Here’s how it went.

Graham Bowers ’21 started off the religious services, opening Jesuit students to God’s call to worship and reflection. He followed with a reading from Paul to the Corinthians that further emphasized the theme of community. “If [one] part suffers, all the parts suffer with it; if one part is honored, all the parts share its joy.”

A junior on the crew team, Michael Curry discussed the importance of support in a community. Even if it is just one person who is struggling, the whole community can be affected. By giving trust and love to the community, we can become balanced and prepared to endure trials in our lives. During the speech, Curry noted, “We all have internalized struggles that we don’t show, challenges that might get us out of sync, struggles that affect our daily life, but you would never let show, struggles that leave you exhausted, drained, and tipped off balance. But with these guys, we carry the same weight, the same handle, the same boat, and often help when others need a little relief.”

In the second discussion, senior robotics co-president Will Madden presented the recent success of the team: finishing 3rd out of 20,000 teams at the world championship. However, after their grand success, the team faced a challenge when their team’s size was significantly diminished. Will explained the importance of community in overcoming their setback, “we really had to come together and support one another and work together as one in order to succeed.” By working together, the robotics team managed to find success. “As the robot moved across the field, all I could feel was pride. Pride that it was functioning exactly how we drew on a white board that it would just a few months before. In addition, I felt pride for my team, a pride that all those late nights and long hours truly had paid off.

The reflection questions asked students to consider what meaningful communities they are a part of and how one relies on their community for strength and emotional connection. As Madden perfectly exemplified in his speech, “Being part of a team who overcame adversity, whose members were my friends, who were committed to a common goal, and who succeeded in fielding a competitive robot, was an experience that ultimately meant more to me than an international championship.”

Thank you to everyone who helped with this prayer service, especially the speakers, Michael Curry ’21, Will Madden ’20, and Mr. Von Schlehenried ‘06!

If you would like to participate in a prayer service or help plan one, please contact Ms. Crowder or Ms. Gerber in the Ministry and Service commons or speak to a student member of the Prayer Service team.

And as always, check back to The Roundup for more Campus Ministry news!