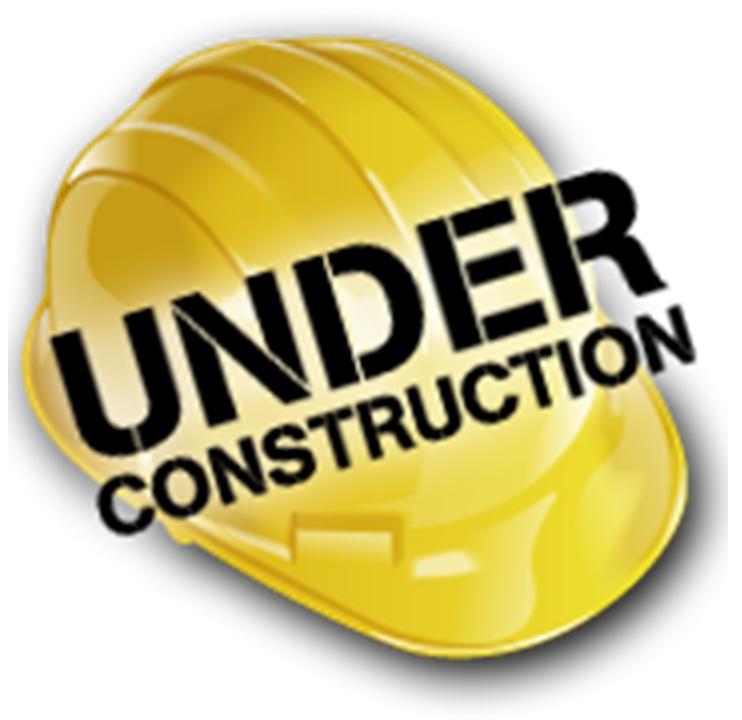 Jesuit has undergone a plethora of renovations lately, including the construction of the 2009 wing, the all new football stadium, and the current renovation of the all new locker room facility. Unsurprisingly, another new renovation is set to take place on the Jesuit campus beginning in late May 2011, cutting the school year one week short.

The school’s 1962 wing, Jesuit College Preparatory School’s oldest wing which contains rooms 101-117 and 201-215, has undergone little structural change since its construction. This will all change in May as the school makes renovations including a new HVAC system, a new fire sprinkler system, a brand new interior and a new room orientation.  The old, noisy, and often dysfunctional wall-mounted heating system and air conditioning will be replaced.  Students will greatly appreciate the new air conditioning and heating systems.  In addition, the newly renovated classrooms will also be re-oriented to more closely resemble those of the 2009 wing.  The teachers have expressed their liking of the new set up in the 2009 wing classrooms and support the changes in the ’62 wing.  Additionally, the newly renovated classrooms will receive glass windows that face the hallway, similar to the ones already implemented in the 2009 wing. Furthermore, a brand new fire sprinkler system will be installed in the new classrooms.  The new classrooms will be built to a uniform size, leaving all rooms in the new wing roughly equal in square feet and allowing the rooms to accommodate all courses.  Despite the change in classroom size, the number of rooms will not change; however, according to Assistant Principal for Operations Mr. Fred Donahue, the classroom numbering system will be completely redone to accommodate the new locker rooms and make navigation easier for students.  Overall, the newly renovated classrooms will provide students with a cleaner and more up-to-date atmosphere that will be better to learn in.

So, when is the construction beginning and when will it be finished?  According to Mr. Donahue, the construction will begin immediately in the eastern section after the seniors take their finals.  Donahue will reassign those who use these classrooms to rooms that are empty due to the absence of seniors on campus.  As for summer school classes, Donahue says that he is “Still working on it” and claims that he is “pretty sure that [I] can get them all in” a room. The classrooms are expected to be fully completed and functional by Vos Parates, which takes place on Wednesday August 24, 2011.

Sophomores Ryan Tan, Matt Hellinghausen, Leo Luna, and Trent Marrs shared their thoughts on the renovations.  Tan believes “that it is much needed and will be very beneficial for the school;” Hellinghausen concurs:  “I think that the renovation could bring a much needed facelift to the academic portion of Jesuit where kids spend most of their time. I’m looking forward to starting the 2011-2012 academic year in the newly renovated wing.”  Luna added that “the main hallway always seemed the most dated. The peeling paint on the dinged up blue lockers. The annoying AC that never does quite what everyone wants. I think this much needed facelift will help students focus on their studies and less on how cold a room is.” Last but not least, Marrs simply said: “I think it’s awesome.”  These responses clearly illustrates the hype surrounding the renovation of the oldest standing wing at Jesuit College Preparatory School of Dallas.