More
JesuitRoundup.org is brought to you by:
Home Viewpoint Humor/Satire Brother, Why Must I Park Far? 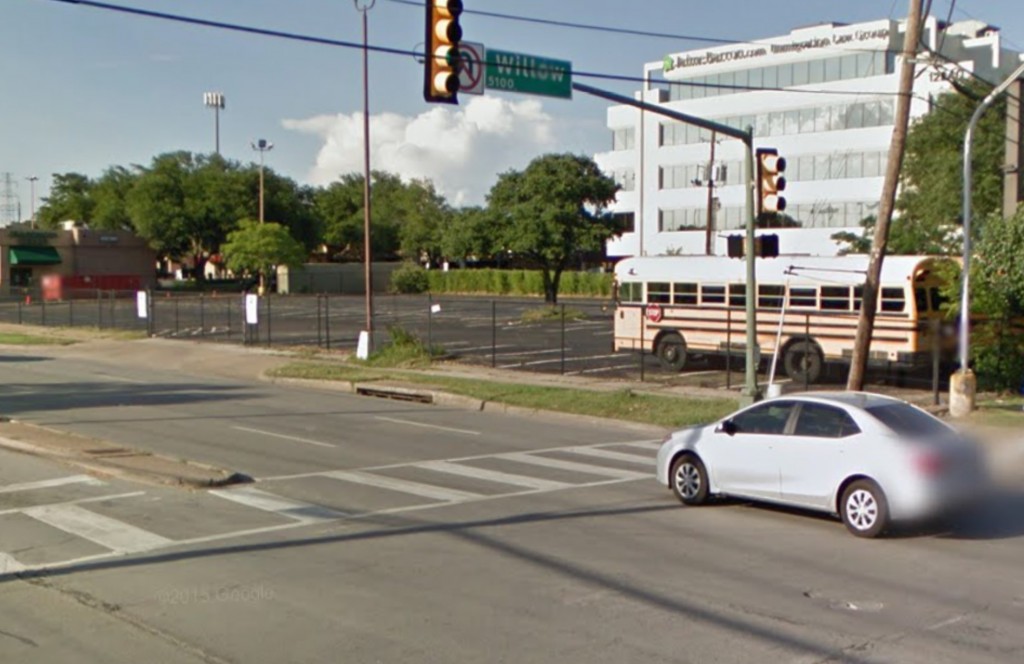 For years, Jesuit students who fail to get a junior lot parking pass have been pushed to the outskirts of the school and forced to make the perilous walks from Willow to school, regardless of weather. These students struggle through the rain and cold to make a slightly longer walk than the rest of the students who purchased parking passes at the end of the previous year. I, myself, having gotten my license in the winter, am one of these unfortunate souls who failed to get a parking pass since I did not have a license previously. Here are my serious opinions about the whole parking lot crisis.

Now, I made it seem like I was going to make some sort of deeply significant commentary on why people must park far, but in reality, I am not. Now if you really wanted to hear a rant about the woes of parking a mere football field (and then some) away, you can just tune me out, exit this page, and go back to playing Flappy Golf or whatever the new popular game is these days. Likewise, if you park in the junior or senior lot already, you may wish to just stop reading, I won’t force you to keep going(I really can’t) but if you do choose to continue, know this article primarily concerns parking in Bueno Lot and Willow. I’m writing this for all the people who complain about limited parking in the junior lot and about having to park farther (of which on occasion I have been a part of, but that was after walking in the rain without an umbrella which really was not fun, but I digress.)

Now that I’ve truncated the amount of people who would actually read this entire article, let me be frank. If you complain about having to park in Bueno or on Willow, know that it’s really not that bad. The only time it truly is not fun to park there is when it rains. But thanks to dollar stores you can get a not ironically priced $5 umbrella which makes even the rain not so bad. If you have a car to park, then you’ve got it good. Is it really that much worse to park an extra minute and a half walk away? It is exercise after all, and space for people to park has to run out somewhere, and thus backflow parking spots must be available (i.e. Bueno and Willow. Junior and Senior lot slots are on a first-come, first served basis, so tough it out for a year and resolve to get your parking pass as soon as they open up.

Assuming anyone’s actually cared to get through to this part, there’s a choice faced by those who can’t park in the main lots, and that’s to park either on Bueno or Willow. Bueno or Willow, a perpetual rivalry etched into the body of some Jesuit students. I’ve heard people list their preference for which they’d rather park on, but there never seems to be a clear consensus. Here I will list the pros and cons for each and let the reader decide for themselves. I hate alphabetical order, so Willow comes first.

Parking on Willow, technically speaking, is a further walk than Bueno, and the later you arrive the further you’re going to have to walk. When it rains, the ground becomes fairly muddy, so students must walk on the road if they wish to preserve their dress code-mandated shoes from mud. Willow also is technically a less secure area (no fence) and has seen more break-ins with cars than Bueno. Another problem with Willow is the parking. Many a time on Willow there is gaps between cars which could fit a Smart car but not much else. This in conjunction with the occasional car parked two feet from the curb can also make traversing and parking a visual nuisance. But if you’re okay with seeing a lot of wasted space, then this is not really a con. Now, however, there are also many good things about parking on Willow, for instance, it’s much easier to leave since there are no cars to navigate around, and it is fairly clear when other cars are pulling out or pulling in. Since students tend to leave school at different times, and fewer students park on Willow, it’s even easier to exit since leaving times are staggered. Another good thing Willow has going for it is that you do not have to cross Inwood. Sometimes with traffic, crossing Inwood can be quite a pain (unless you decide to jaywalk, which I am not advocating). However, you can avoid that problem by parking on Willow.

Now, Bueno, there’s some good and bad things here as well. For instance, you have to cross Inwood every time to get to school and when leaving. Another issue with it is leaving Bueno. When leaving the Bueno lot, since more people park there than on Willow, it typically tends to have more people attempting to leave at the same time. This in conjunction with a narrower exit and a fairly busy bustle of cars on Inwood can make leaving a bit of a pain. Another issue is the parking lot across from Jesuit on the way to Bueno, which at times can be busy and cannot really be avoided without walking on grass and dirt due to the lack of a sidewalk. Bueno, however, can also be a great place to park considering you gain access to a host of more readily accessible eating places than Willow, such as the Starbucks adjacent the lot. Bueno also is technically closer, as the crow flies, to Jesuit than Willow, and can tend to be safer since it has a fence surrounding it.

With that said, I’m pretty much done here in turns of writing a comparison about the two. If you happened to stick around and read the entire thing, then hopefully this helps you in some capacity with your deep-seated dilemma of parking on either Willow or Bueno.