More
JesuitRoundup.org is brought to you by:
Home Arts Music Astro World Incident 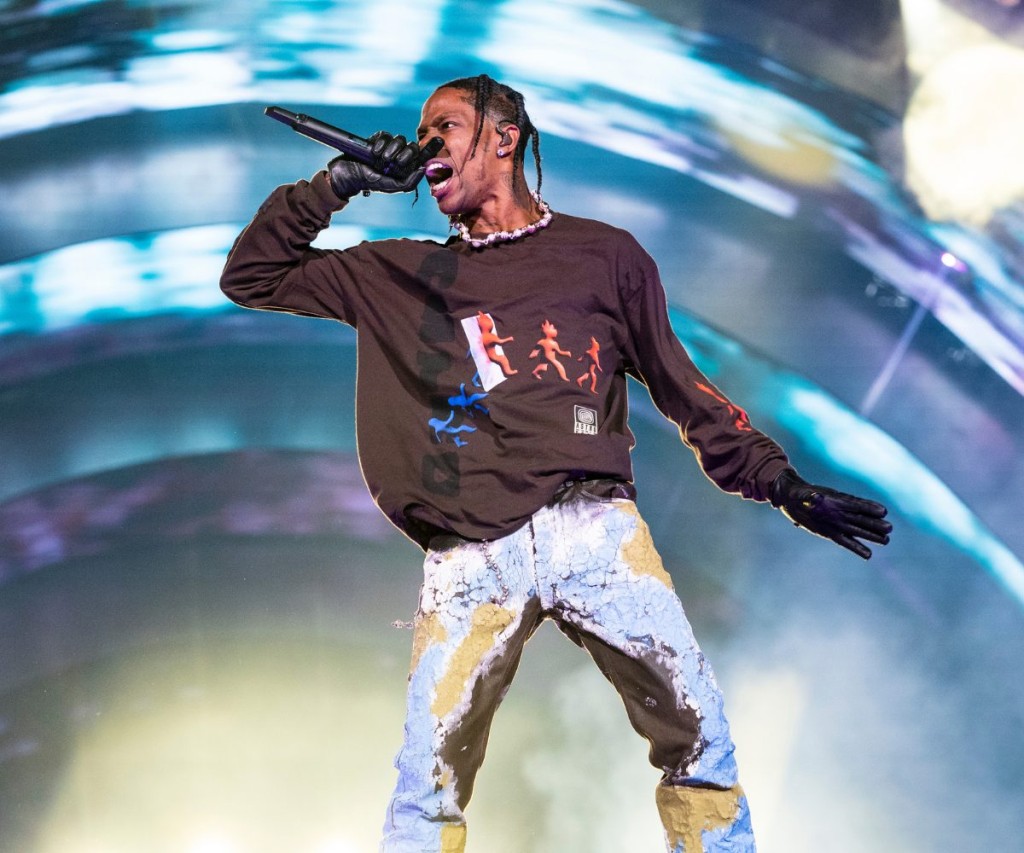 What Happened in Houston?

Over the weekend of November 6th, Astro World Fest, an awaited event by thousands of people expected to be a sell-out show. It turned out to be a tragedy of terror, devastating the Houston community and the country. But due to the Covid-19 pandemic and the safety of people’s health with the right capacity, this event was pushed back planning to be held in 2020. And over the weekend word came out, that a handful of people died. This article will dive in and explore this horrific incident of something that could have been controlled, with the help of a better-established team of first responders and security. This questions how huge concerts like this will move forward, upgrading and initiating the need for the safety of the concert-goers.

On the evening of November 6th, the Astro World Festival hosted a sold-out crowd of nearly 50,000 people. This event took place at NRG Park in the Houston area. The Astro World Festival reportedly was scheduled from Friday-Sunday. Halfway through the event, hundreds of people started surging the stage at around 9:30 pm while rap and hip hop star, Travis Scott was performing.

In the chaos where throngs of people were pushed and shoved and crushed, eight people were killed with two more deaths announced later in the week. Hundreds of people were injured and hospitalized for broken bones, intensive bruises/bleeding, and heart conditions. Also, suffocation from people fighting for air to breathe and trampling people on the ground caused the majority of the injuries too. Also the dangerous mosh pits and crowded standing room only area contributed to the problem. The deaths ranged from the ages of 9 to 27 years of age. The youngest victim, Ezra Blount, was only nine years old.

The Information We Know

Travis Scott was not fully aware of what was happening in the crowd until the show stopped at about 10:10 P.M as a precaution of public safety. Many concert-goers described to New York Times how the concert was like “hell” and “really hectic from the beginning.” Chris Leigh, an attendee of the festival, remarked how “he was fighting for his life, and there was no way out” (New York Times). According to a source, Scott paused the performance repeating three times “what happened.” People responded by calling 911 and  He, however, continued the performance for another 35 minutes until fully informed. The security guards were “under-staffed additionally from GQ.

Recently, an investigation is underway to see how this accident could have been handled better for the safety of concertgoers. Also, to mention a couple of lawsuits have emerged to Scott and others from the deaths. According to Entertainment Tonight, Scott, along with Apple Music, Drake, and Live Nation are reportedly being sued for roughly 2 billion dollars and 750 million in damages. It was filed by about 280 attendees.

This has not been the first time Travis Scott has been under fire before for the safety of his concerts. Just 4 years ago, at a New York City show a man has intentionally pushed off a balcony and was paralyzed from the breaking of his vertebrae. He then sued Scott for his fractured vertebrae and the rowdiness of his concert. In 2015, at Lollapalooza in Chicago, Scott was arrested for disorderly conduct, encouraging fans to scale barricades and ignore security.

What this means for the Future of Concerts

This incident is a huge wake-up call for the concert industry and concert-goers themself and the security of keeping the concert-environment safe. This issue might require more security guards and police officers on duty in venue sites in the future. In the lawsuit from Entertainment Tonight, Thomas J. Henry implied how “the people involved in the festival “failed to properly train security and medical personnel.

Moreover, “failed to inspect the area, provide reasonable crowd control, secure the premises, failed to provide a safe place, etc.” Along with this statement, concert-goers described to New York Times how the concert was like “hell” and “really hectic from the beginning.” Travis Scott responded tweeting and releasing an apology statement saying, “I’m absolutely devastated by what took place last night…prayers go out to the families and all those impacted by what happened at Astroworld Festival.”

That is all for this article. Stay tuned on The Roundup for more music news and reviews!