More
JesuitRoundup.org is brought to you by:
Arts Music Saving the Best for Last: One of Jesuit’s Last Open Mics
Facebook
Twitter
Email
Print 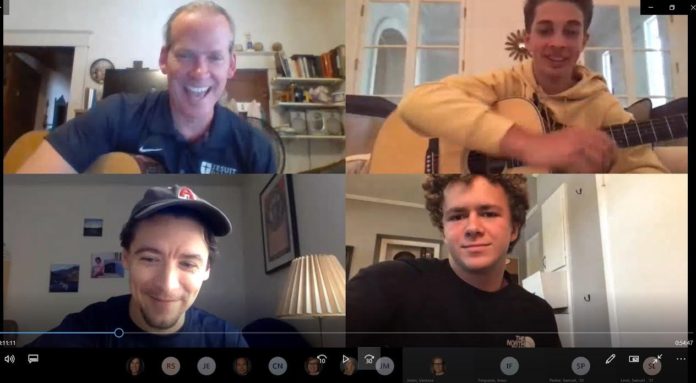 Coronavirus may have stopped our Jesuit community from attending school, but it did not stop Rawley Schott ’20 from hosting one of the last open mics of the year. Last week’s open mic was filled with a variety of different types of music, especially from several new artists. 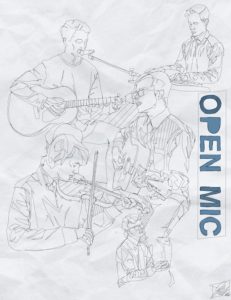 Mr. Marr commented on the open mic saying “We had a couple of guys who had never played before such as Christian Nguyen ‘22 and Jacob Ennon ‘20 and it was great to have new performers.”

“The open mic went really smooth, Rawley did a good job of hosting, and it was great to have as many viewers as we did.” said Mr. Marr.

To find more articles on the upcoming open mics, be sure to check back up with The Roundup.