More
JesuitRoundup.org is brought to you by:
Home Viewpoint Student Life An Open Letter on the New Editor-in-Chief 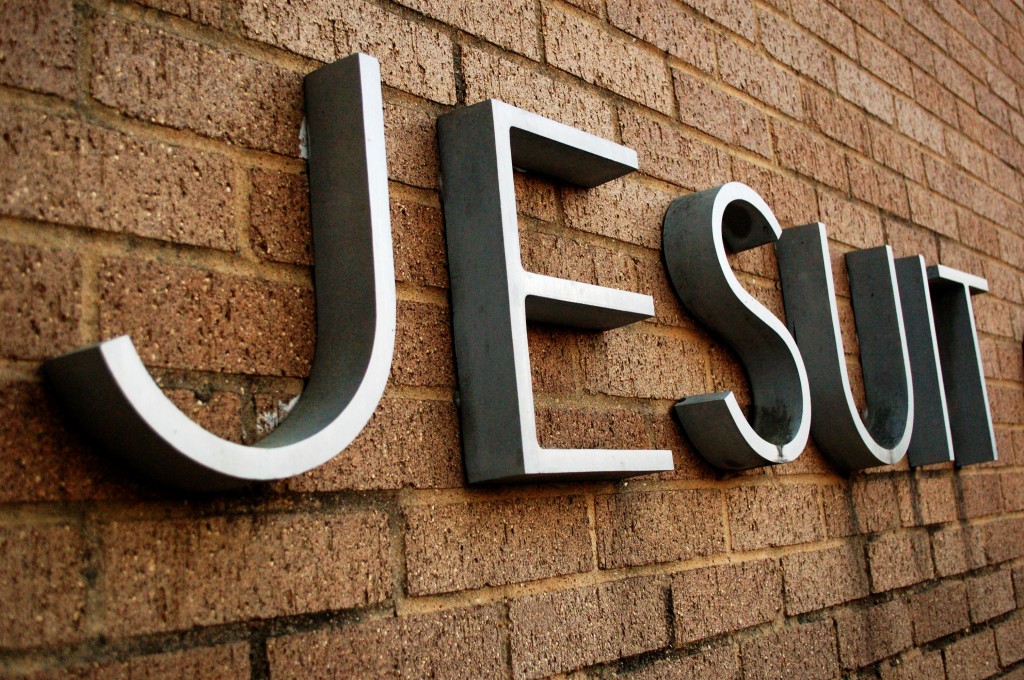 To the readers of The Roundup,

It’s been a fun ride. Over the past two years I’ve had the pleasure of working on the Jesuit student newspaper, first as an op-ed columnist and later as an editor. This year, I had the privilege of serving The Roundup in the capacity of Editor-in-Chief. I consider running The Roundup my proudest accomplishment and my most rewarding experience in my four years at Jesuit.

Certainly, no other endeavor has taught me as much about personal accountability and executive operations. I like to say that the student newspaper is the only institution on a high school campus that depends exclusively and definitively on student leadership. A student paper ultimately lives or dies with the kids and, more specifically, with the editor in chief.

Papers can survive inept faculty advisors, low readership, or even miniscule writing staffs; a disengaged editor in chief, though, will doom a paper to a year or more of failure. One need only open old Jesuit yearbooks and see the huge gaps in The Roundup’s publication to realize the awful detriment of a bad staff leader. Luckily, I think I work best with a sense of urgency. Thanks to the support of an excellent writing staff, committed moderators, and a forgiving reader base, I was able to help the paper enjoy modest success this year.

As much as I love my job, I can’t hold it forever. Unless the Jesuit administration decides I need to repeat senior year, I’ll be graduating this May (the editor in me must remind the reader to check out The Roundup for graduation ceremony coverage). The Roundup’s leadership will be turned over to the next generation, a soon-to-be senior class ripe with talent. After careful consideration, Roundup moderators Ms. Sheryl Row, Mr. Fritz Ashe, and Dr. Michael Degen have decided to name Andrew Frank ’13 editor-in-chief after I graduate.

Now, before I talk about Frank individually, it is essential that I talk about this junior class and the logic behind our selection. As I mentioned earlier, I have been blessed with a driven staff of editors that any executive would love to have in their corner. After losing our news editor and sports editor early in the year to indifference (I believe the medical term is senioritis), the newspaper leadership had to call on juniors to help carry intensive editor roles on top of ordinary writing duties.

Indubitably, the Class of 2013 rose to the occasion. The story of The Roundup’s success this year is largely the story of committed juniors: Aidan Johnston’s extensive beat coverage of Jesuit football, Davis Bittner’s bold professional sports predictions, Payton Maher’s truly monumental series on Jesuit’s desegregation in 1955, Cameron Kerl’s professional-grade technology reviews, Will Wood’s brief foray into comedic journalism. All in all, the class was so good that they merited seven editor positions (by comparison, last year’s staff featured just three junior writers and one underclassman editor).

The outright talent and experience of this class meant that when Dr. Degen, Ms. Row, Mr. Ashe, and I sat down to discuss picking a new EIC, we had to look for a certain skill set.

First, the editor in chief would need strong communication skills. If I could point to one thing that I hope is my legacy on The Roundup, it would be the expanded writer base. Our staff has ballooned this year, and I believe more growth is necessary for this paper to best serve the Jesuit community. The new editor in chief would need to be a good communicator capable of maintaining contact with the entire staff.

Second, the editor in chief would need to be an effective manager of talent. Because only one man can be chief, many strong candidates have to be passed over for the job. Next year’s editor in chief, we decided, must be a decisive leader who can maximize the talents of an experienced staff.

Third, the editor in chief must be up to the job of creative leader of the staff. The power of the junior class, while obviously beneficial in many areas, could easily backfire: without a firm rudder, the paper could flounder from diverging ideas. A visionary leader, then, is necessary to keep The Roundup running smoothly.

I believe that Andrew Frank is the best man for this job. This year, he has shown an impressive touch at content editing and reaching out to young writers. Frank is a strong person-to-person communicator, both down to business and positive. As an EIC who was once affectionately called “harsh and exacting” by a member of the staff, I’m glad I can turn the reigns over to someone with professionalism but who brings better people skills and a more upbeat attitude to the job than I did. I’m confident he will improve on my leadership performance.

Frank also brings to the table a dream-big attitude. Sir Francis Galton, a polymath probably best known as the father of eugenics, opined frequently and insightfully on success: “Men who leave their mark on the world are very often those who, being gifted and full of nervous power, are at the same time haunted and driven by a dominant idea, and are therefore within a measurable distance of insanity.” To be a good editor in chief, one must maintain dominant goals for the paper and a ceaseless drive to reach those goals. I believe Frank has the big-picture mindset and powerful ambitions needed for the job. I mean no disrespect when I say Frank holds a good enough mix of insanity.

For the reader, the promotion of Frank means that additional improving stories are on the horizon. His strengths, and the aforementioned talent of his staff, will equate to brighter days.

While I have a captive audience, let me say again that it has truly been a pleasure to share my limited skills with the Jesuit community. The Roundup has been a smashing fit for me: as a guy with too many opinions and with affection for waxing prophetic, the paper was a natural fit. Thank you, readers, for giving me a platform to share my thoughts and shape my skills. I hope that my work has, at some level, served the greater glory of God.