More
JesuitRoundup.org is brought to you by:
Home Sports Basketball 2K21 a Bust or Not? 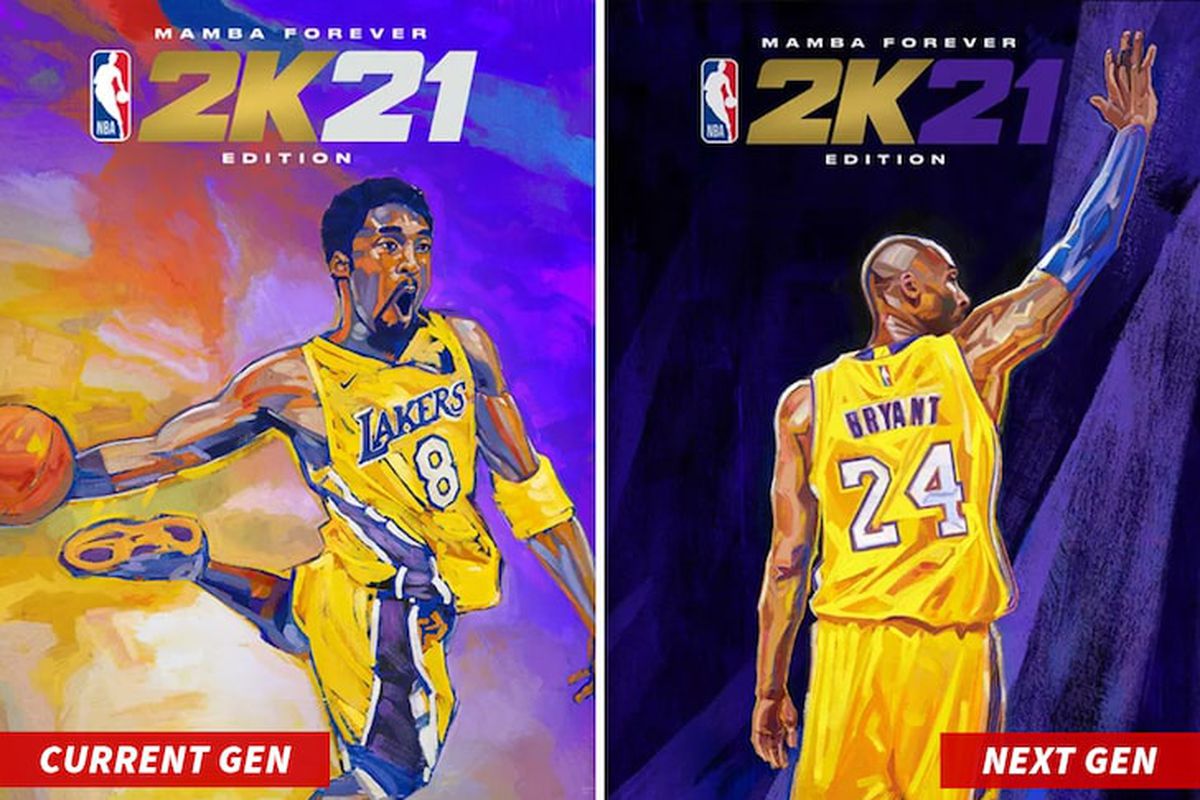 One of the most anticipated games of the year is on its way to being released in less than ten days. Yes, NBA 2K21 is expected to be released on September 4, 2020. However, both the next gen versions will be released with The Xbox SeriesX and the PlayStation5. Over the years, 2K has become one of the greatest video game franchises ever. Here is everything you need to know about this year’s NBA 2K21.

One of the most talked about changes to the game this year is the new shot meter. Most 2K players are accustomed to the meter positioned on the side of their player’s head. In 2K18, 2K19 and 2K20 you would just have to fill up the meter. Now, the new 2K21 meter’s positioning is right on top of the player’s head. To shoot you simply pull down the right stick. You release the stick once the indicator hits the yellow zone on the meter. If you release at the right moment you should get a green animation, meaning the shot will go in. However, there has been some controversy over this new meter. Many people aren’t very fond of it. Finally, when talking to a fellow student, Tai Kryger ’23, he told me that “This year’s meter is too complicated, I feel like the game would run smoother if the meter was the same as the one 2k20.”

Platforms 2K21 is available on…